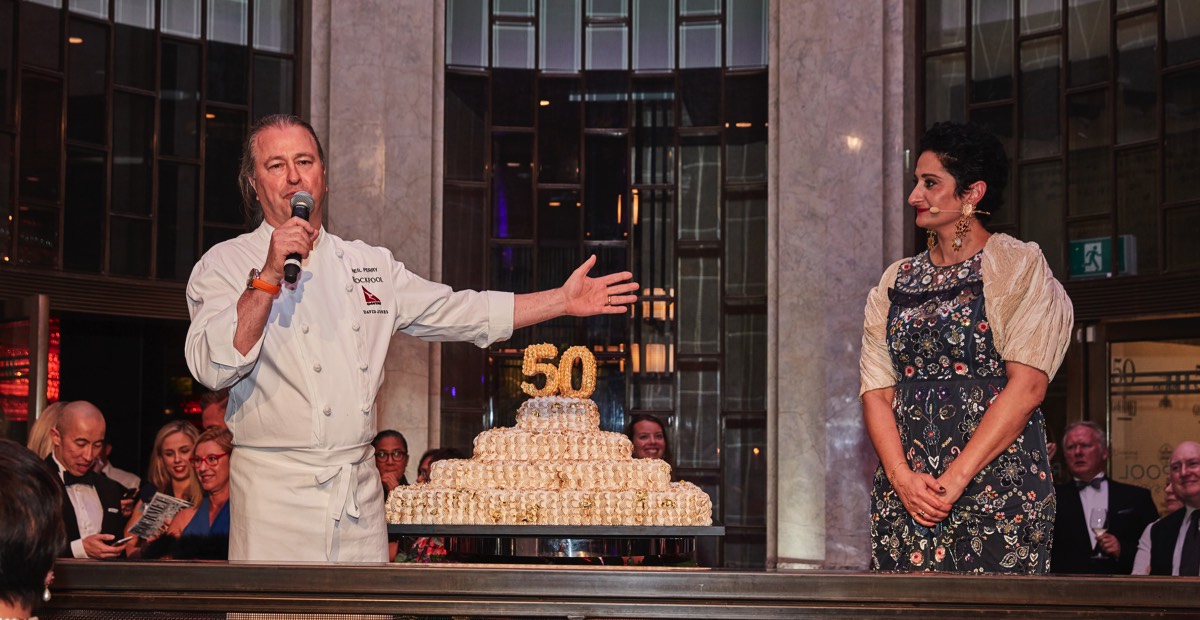 Australian Gourmet Traveller: Poster child for the future of magazines

The actual birthday of the Bauer Magazines’ Australian Gourmet Traveller won’t save the industry, but the successful and evolving business model of the title will help secure the sector’s future.

“The celebrations of turning 50 aren’t so much about us but about the Australian food scene.”

Editor-in-chief Anthea Loucas Bosha spoke at the 50th birthday celebrations of her magazine Australian Gourmet Traveller, explaining the title originally launched as The Australian Gourmet Magazine back in 1966. “It was a simple idea for a magazine that celebrated the art of good eating. A conversation with food lovers was started back then that continues to this day. The magazine shone a light on cooking trends and cultural shifts and it introduced new ideas, cuisines, chefs and new dining experiences to Australia.

“In 1988 travel was introduced to the mix after a merger with Traveller magazine to become the magazine readers know and love today.

“While we might look a little different now, our philosophy remains the same as it did back then – to celebrate excellence and good taste. 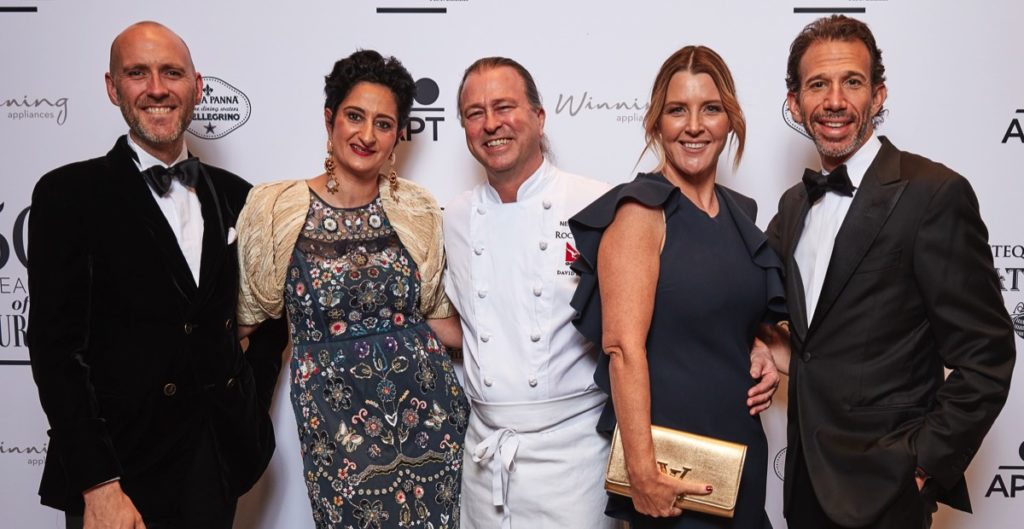 “The celebrations of turning 50 aren’t so much about us but about the Australian food scene.

“We live in exciting times – the Australian food and travel scenes have never been more dynamic or diverse and it’s a pleasure to chart that evolution on the pages of Gourmet Traveller and share it with you.

“Epic birthday celebrations call for an epic party. Thank you to our friends at Patrón Tequila for joining us in these very special anniversary celebrations and also to our other sponsors including Chandon S and Cape Mentelle.

“We pride ourselves on the vigour and rigour of our research, and our outstanding photography, recipes and reporting.”

“Special thanks to Neil Perry and his team here at Rockpool Bar and Grill. I can’t think of a more appropriate venue for this landmark anniversary or a more appropriately accomplished chef to lead the celebrations. And Neil is celebrating a milestone of his own this week with the original Rockpool Bar and Grill, in Melbourne, celebrating its 10th anniversary – a restaurant which hosted our Restaurant Awards on its opening night. We have a good history of throwing parties together, Neil.

“I’ve had the pleasure of editing this magazine, and leading this extraordinary team, for 13 years, a role that has afforded me a front-row view of the changing tastes of Australians, and remarkable travel stories of adventures and journeys both near and far. There’s a brilliant team behind me that makes it all happen. Thank you to team Gourmet Traveller – you’re as much fun as you are talented. And we couldn’t do what we do without support from the top brass publisher Cornelia Schulze and CEO (our leader in chief) Nick Chan – thank you for supporting our vision.”

Epic is a word that crops up a few times around the celebration of the anniversary, and it is a good word to describe the birthday edition – November 2016. Almost a bargain at $9.95, the edition is the biggest-ever published by Australian Gourmet Traveller. The book runs to 276 pages with some great support from many advertisers.

The content is loaded with features celebrating 50 years with separate essays looking at the highlights of each decade complete with retro recipes to match those years.

One of our favourite issues, which could just be the best Australian magazine of the year, is Where Next? Eight travel writers chose 50 travel experiences from destinations on their wish lists.

In her notes to readers this month, Loucas Bosha writes about the responsibility that comes with editing what is justifiably called “one of the world’s pre-eminent food and travel titles”.

“We pride ourselves on the vigour and rigour of our research, and our outstanding photography, recipes and reporting.”

She also spells out the changes to the business model that seem to be guaranteeing the title’s future in a time where magazines are seriously being challenged.

“In the past decade, we have evolved from a magazine into a multiplatform brand that spans not only print and digital formats, but restaurant and hotel guides, cookbooks, events, Chinese-language editions, cruising specials, bespoke touring and merchandise – all devoted to helping our readers celebrate the good life, and all approached with the same measure of authority, integrity and diligence that has become our hallmark.”