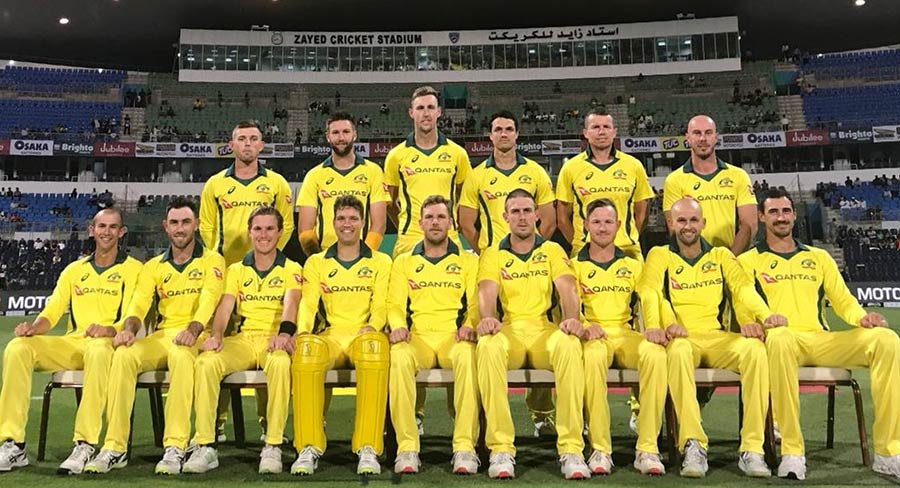 While the Australian cricket team is struggling in its overseas matches against Pakistan, the sport’s governing body has reported its biggest ever year with record revenues and record crowds watching the game live via online and television.

Here are the highlights from the annual report:

Fox Sports returned as a broadcast partner as well as Seven West Media as cricket’s free-to-air partner, with the broadcast rights negotiation resulting in a new agreement worth $1.182 billion over a six-year period.

Cricket Australia also signed new radio broadcast agreements with ABC Radio, Crocmedia and Macquarie Media. After great coverage of cricket last year though, there was a falling out between Cricket Australia and Southern Cross Austereo meaning no more cricket coverage for the Triple M Network.

After noting that it has new broadcast partners, Cricket Australia thanked Nine and Ten for their work with the sport over the years. Nine has done more to promote the sport than any other organisation in the history of Australian cricket.

CA also thanked Ten for taking the BBL to a new level and launching and help grow the WBBL.

The new broadcast deal has allowed CA to allocate $35 million over the next three years to grow and support community cricket, building from the foundations laid over the last 12 months.

More than 2.3 million people attended cricket during the 2017-18 summer, witnessing both men’s and women’s ashes secured, surpassing the record of 1.8 million set in 2016-17.