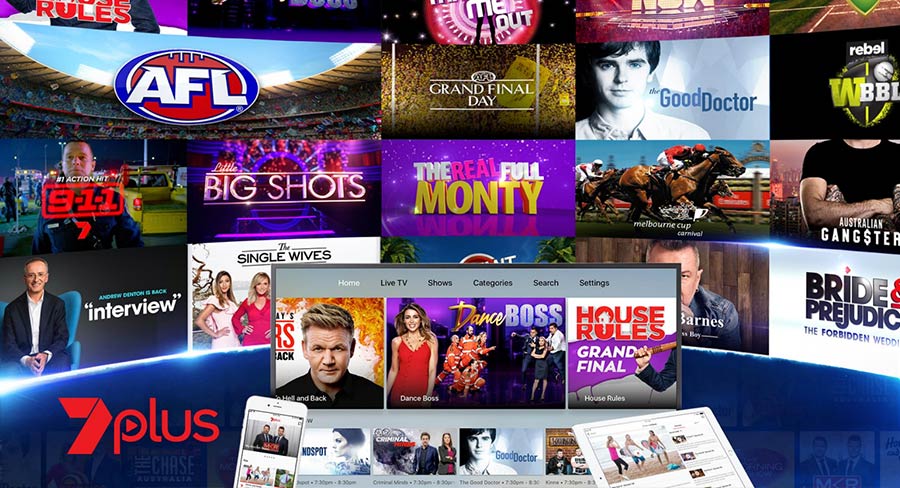 “We’ve broken records and dominated the ratings throughout the year.”

The news comes a day before its 2019 Allfronts event in Sydney.

Seven’s director of network programming Angus Ross said: “After a close win last year, we promised to up our game in 2018, and the team has delivered in spades.

“We’ve broken records and dominated the ratings throughout the year. In fact, in every month we have never dropped below a 39% share, while our competitors have never been above 39%. Our worst is still better than their best.

“What’s particularly pleasing is that this success is down to the strength and depth of our programming across the board. From 6am to midnight, we have the strongest spine of ratings winners, bar none. And with the AFL and cricket locked up until 2022, Seven can guarantee those mass audiences and certainty for our advertisers for years to come.

“We’re now looking forward to unveiling our plans for 2019 at our Allfronts tomorrow.”

Seven West Media chief revenue officer Kurt Burnette said: “We said we would deliver and we did. It’s always an incredibly important outcome for us when we can deliver for our partners and it is our very clear objective to do that again with audience and business solutions in 2019.”

Seven is on track to win in the following categories:

All results are excluding the Commonwealth Games.

Furthermore, at this point in the ratings year, the Seven Network: