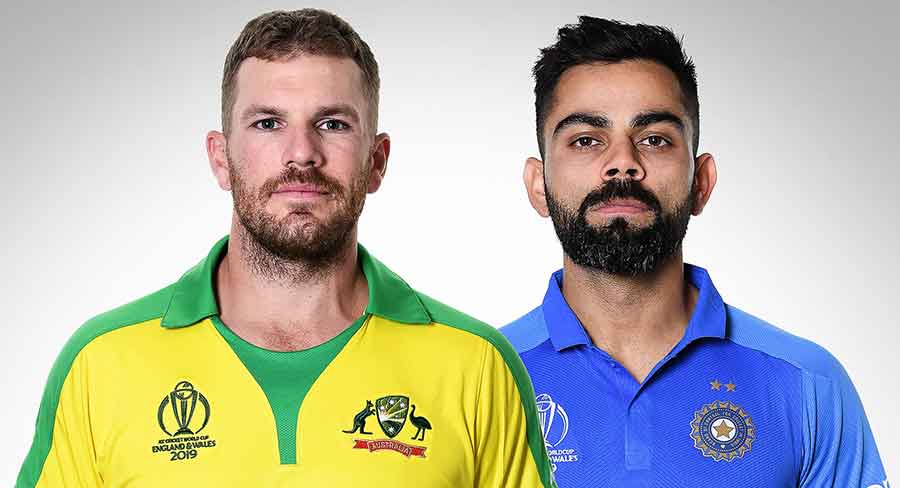 India’s will tour of Australia across all formats – Test, ODI and T20I from Friday, November 27 with every match on Fox Cricket and Test matches on Seven.

One of the great rivalries in world sport will see Virat Kohli return to Australian shores for an exciting white ball precursor before Australian captain Tim Paine, with Steve Smith and David Warner in tow, look to exact revenge for their Test series defeat last time India toured Australia.

All six white-ball games are being played in Sydney and Canberra to limit the amount of travel and reduce potential exposure to COVID-19.

The first three ODI and three T20 matches, plus an Australia A v India day-night Tour match at the SCG from December 11-13, will be available Live only on Fox Cricket on Foxtel, and to stream on Foxtel Now, Foxtel GO and Kayo, before the Test series begins on December 17 with a day-night fixture at Adelaide Oval.

ABC Radio will also be covering all the action, with fans able to find free audio streaming via cricket.com.au and the CA Live app.

Test Series starts with the first-ever day-night Test between the countries at the Adelaide Oval from December 17. Neither country has lost a day-night Test with Australia having beaten New Zealand, South Africa, England and Pakistan in day-night clashes in Adelaide, while Kohli scored a century in India’s innings win against Bangladesh in their only day-night game.

The Boxing Day Test has been scheduled for the MCG, whiles Sydney’s annual New Year’s Test will start slightly later than usual, on January 7, with the four-match scheduled to finish at the Gabba on January 15-19.