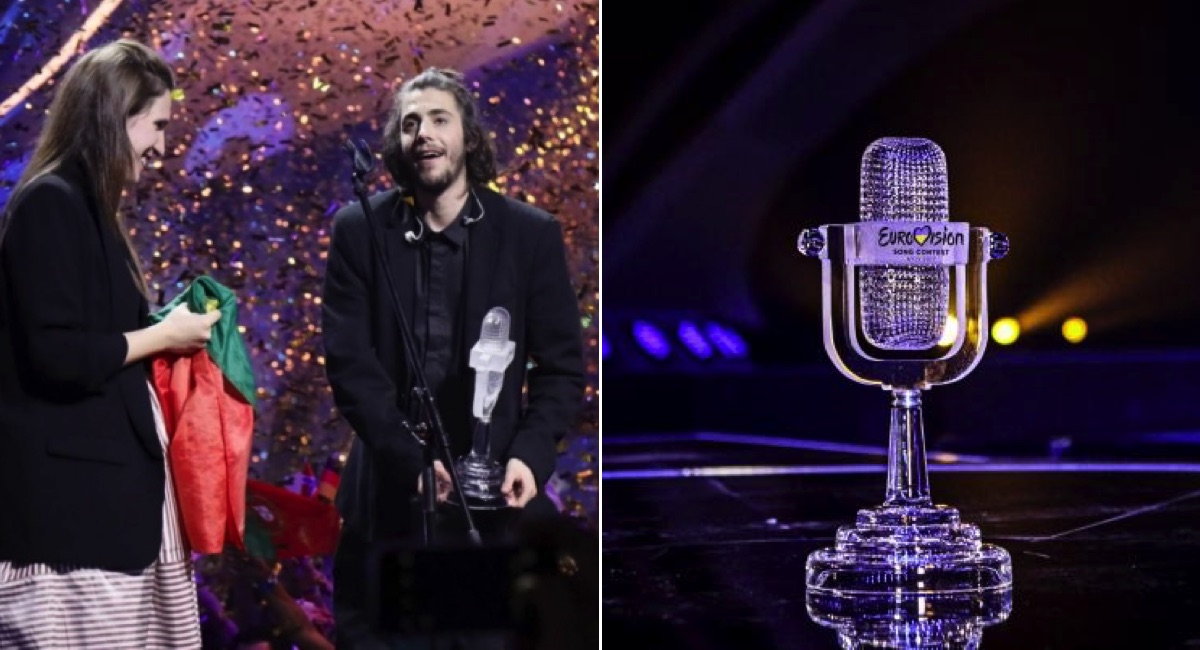 “Isaiah has been such a fantastic ambassador for Australia at Eurovision”

Australia’s Isaiah has placed ninth in the 2017 Eurovision Song Contest Grand Final. Yesterday in Kyiv, Ukraine, Isaiah took to the stage to perform his song “Don’t Come Easy”, alongside 25 other Grand Finalists.

The scores of the voting juries and viewing public in 42 countries including Australia were combined for the official results.

“Australian audiences have had a romance with Eurovision for over 30 years and we have ever increasing affection for the contest, which shares the same values as SBS of celebrating diversity. We look forward to doing it again next year.”

“Isaiah won a lot of hearts at Eurovision with his huge talent and his gracious spirit. It is a wonderful thing to be able to offer such a huge opportunity on the world stage to an artist so deserving, one who we know will go on to great things.”

The Australian jury was the only country to give its 12 points to the UK. 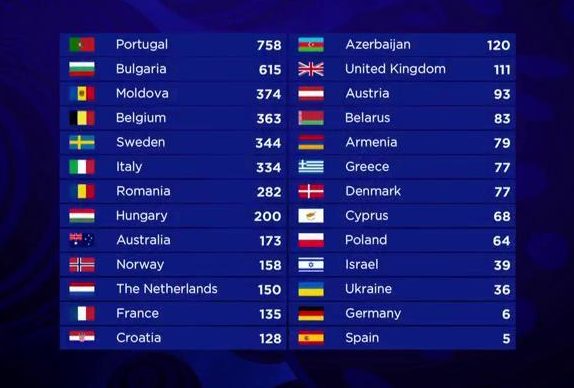