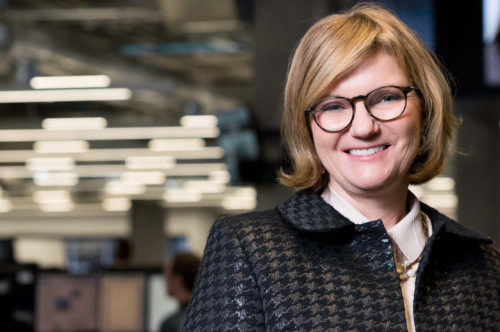 Clifton comes to the ABC with a 30-year media career

ABC managing director Michelle Guthrie has announced the appointment of Helen Clifton to the new role of chief digital and information officer.

Clifton comes to the ABC with a 30-year media career across the UK, the Middle East and New Zealand. Since 2007 she has been at TVNZ in Auckland as chief product and information officer where she was responsible for major business transformation and delivering the company’s largest technology projects.

Beginning her career in the UK, Clifton has held many roles in television production and operations management including studio manager at LWT Granada’s London studios and director of operations for Al Jazeera English channel in Doha, Qatar where she led the team that delivered the first HD 24/7 global news channel from four broadcast centres around the world.