The Chinese city of Chengdu was the location for the fourth Australia-China Media Forum in the first week of November.

Mediaweek flew to Chengdu with the Australian delegates organised by Australia News Channel, the home of Sky News and Sky News Business. 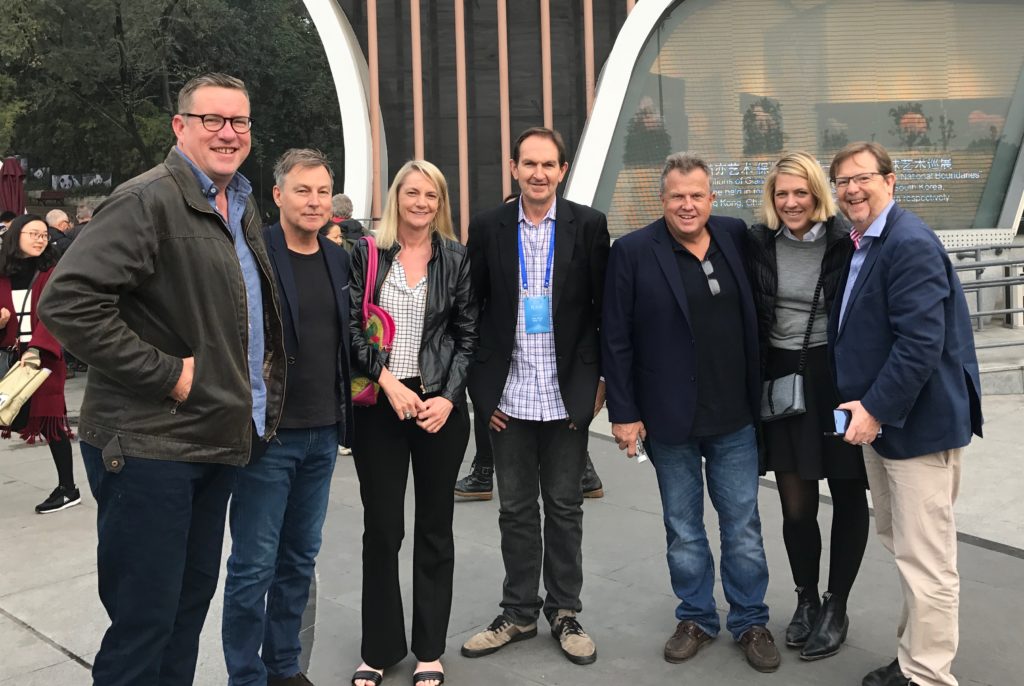 The theme of the 2016 event was “the media’s role in promoting China-Australia relations: opportunities and challenges”.

As with previous Forums there was plenty of robust debate from the delegates who also were able to exchange learnings from their various businesses in different media categories. The challenges posed by digital media disruption was a common theme from many speakers. There were notable differences of opinion on many topics, but a theme echoed by several speakers was how the delegates were able to seek common ground despite their differences. 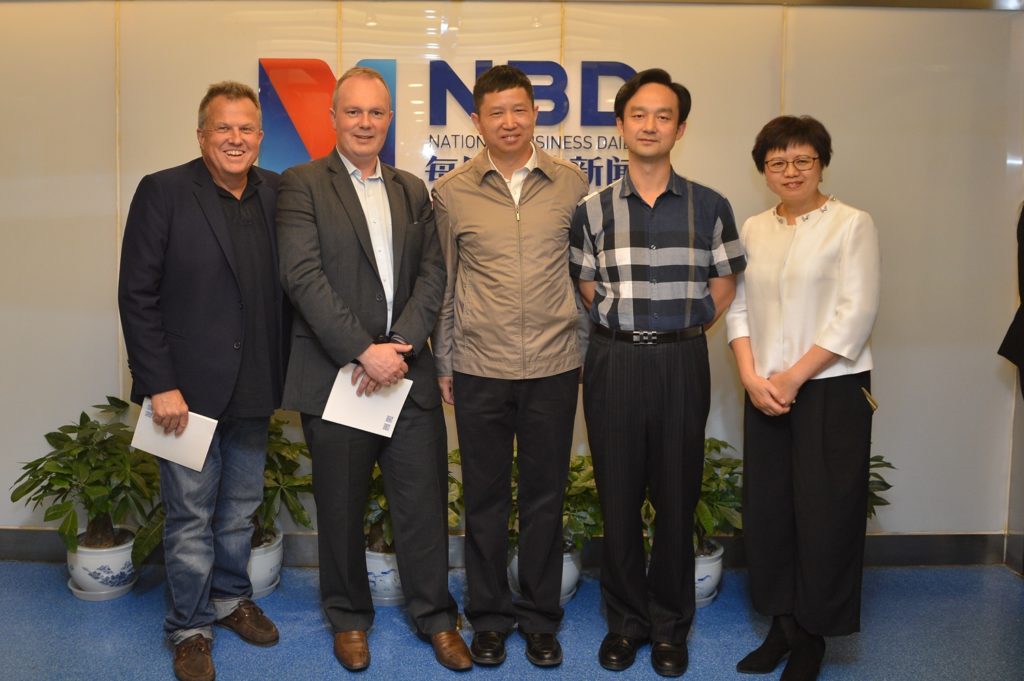 Raschke hosted part of the one-day Forum and also spoke along with some of the other delegates – Colleen Egan from The West Australian, Daniel Flitton from The Age, Mark Hollands from NewsMediaWorks and Samantha Hutchinson from The Australian. A presentation from Mediaweek gave Chinese delegates an insight into the Australian media market.

Australia’s Consul-General in Chengdu Nancy Gordon was on hand for a welcome dinner and the day’s first session the following morning. 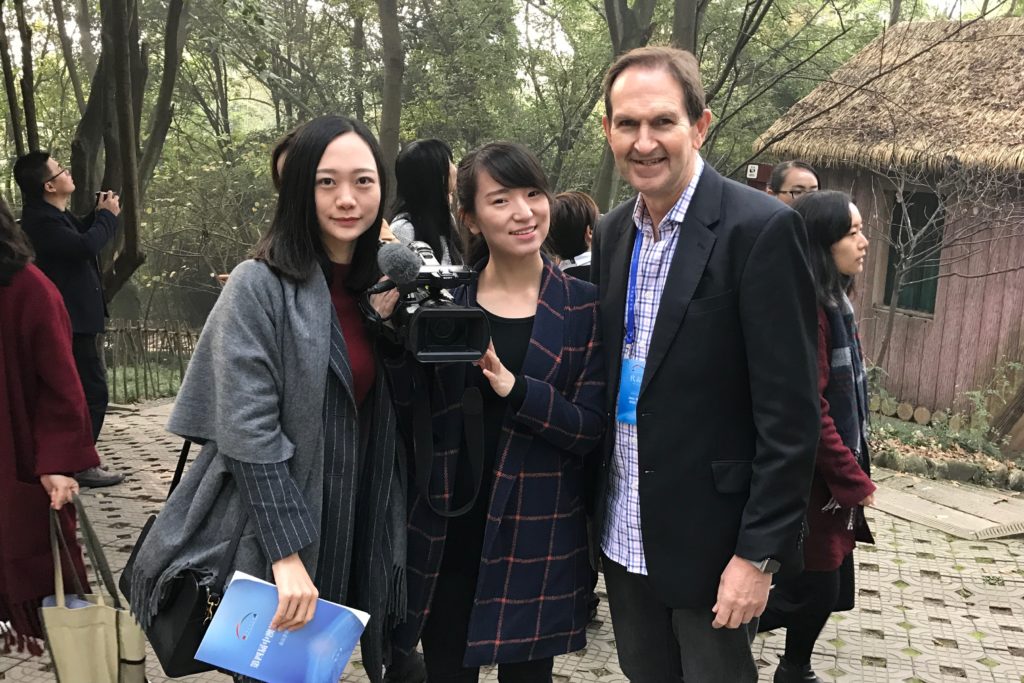 On the day after the conference there were field trips to the new Science City of Chengdu, Chengdu Radio & Television and Chengdu Media Group. A more relaxed outing was a visit to the Chengdu Research Base of Giant Panda Breeding and a tour farewell dinner at Chengdu’s famous Kuanzhai Alley.