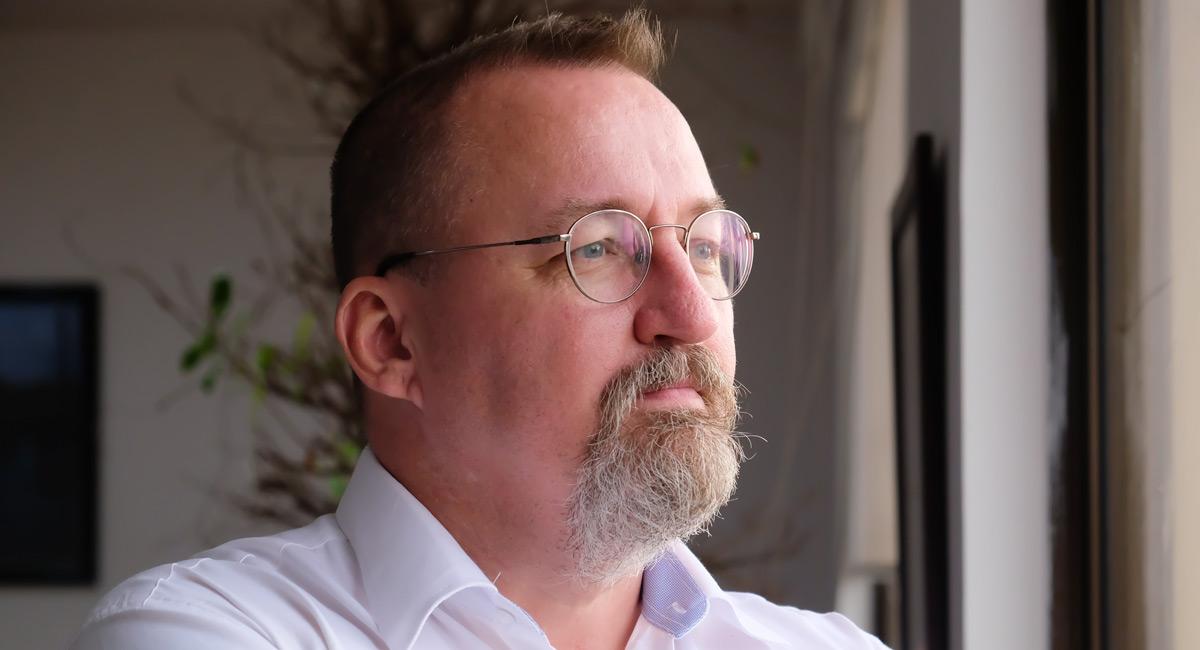 ‘I knew if I didn’t take this opportunity, I would forever regret it’

“Are you a serious news chatbot service if you don’t have an app?” asks Australian-owned Phnom Penh Post’s recently installed CEO Marcus Holmes, while discussing current conventional wisdom that online news outlets fare better if backed by a print product.

“Absolutely yes,” says Holmes. “Having the printed newspaper conveys an authority that pure online journalism doesn’t get. I’m sure it’s historical and the effect will fade over time, but you’re not a ‘serious’ news source unless you’re in print.

“It’ll be interesting to see if this effect migrates over time.”

Holmes has worked in tech SMEs since 1995 and, on lobbing into Perth from the UK in 2009, he’s been very much the dedicated digital dude, immersing himself in Perth-based software product creation and technology, and founding Startup News, Perth’s startup community blog.

Being a tech-age CEO tasked with managing a print product for the first time doesn’t faze Holmes at all.

“Actually it’s remarkably similar,” he says, “The business model is the same as blogs, instagram influencers, and a lot of ad-driven startups.

“There’s a team of people creating an information product that has to be distributed to the audience. There’s another team of people who sell advertising for the product.”

He also enjoys having a physical newspaper on his desk each morning, adding that it’s also anxiety-inducing because if he spots a problem it’s late to do anything about it.

“When I ran Startup News, I aimed to write one story a day, and publish others as they came up,” he says. “But I had the ability to change that, and work out when the best time to publish was.

“And if I didn’t publish anything for a day, the site still has yesterday’s content on it, and most of the audience won’t even notice.

“The press deadline is a big change from that. If we don’t print anything today, then there’s nothing. And to get it out today, we need to get the whole thing to the printers by midnight yesterday.

“That’s also strange that we’re giving everyone yesterday’s news. The big national stories all happened yesterday, and most of our audience will already know what happened from online sources.”

Despite the Post being majority-owned by Perth businessman Bill Clough, and despite Holmes having worked in Perth for nine years, the deal to become CEO of the Post in October 2017 didn’t unfold, he says, until he’d departed Perth and was in Thailand.

“I had actually left Perth in July to go walkabout, starting with working for a mate’s startup in Thailand,” he says. “This opportunity came up while I was there, and it fit perfectly with my need for challenge and change.

“Plus, I knew if I didn’t take this opportunity, I would forever regret it. It was more a case of, how could I not take this leap?”

He finds working in Cambodia a challenge, but not as big a challenge as trying to bring more bucks into the stripped-down company. This means reevaluating how a modern media company actually best accrues revenue.

While he disagrees with some experts’ notions that newsprint’s biggest mistake when the internet era burst upon us was to give away content for free (“I don’t see how it could have happened any other way,” he says), he now believes, “Long term the only viable business model for newspapers is to charge the readers.

“The ad business skews the business too much. The whole editorial policy really only works if we have one customer: the reader.

“And getting readers to pay for good content may be easier than fighting the social media platforms for advertising dollars.”

He calls the dysfunctional online media market the “Attention Economy”, describing it as “the glut of content that swamped the internet and forced content providers into an insane competition to get eyeballs on their content so they could serve ads”.

“Clickbait and all the rest of the dark-side tactics to get readers were a natural result. And that destroyed the credibility of anyone engaging in it.

“BuzzFeed is the classic example. I’ll never click on one of BuzzFeed’s journalism pieces because I’ve clicked on too much of their clickbait to ever trust them again.”

But luckily, in his opinion, the Phnom Penh Post is a strong brand. He says, “Our plan is to use that brand to best effect – more influencer marketing than straight ad sales.”