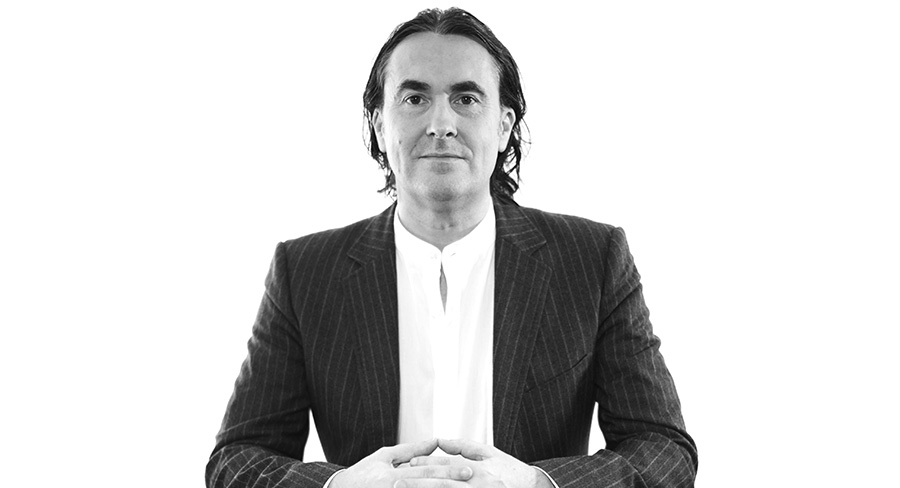 Video is changing the face of the internet and Anthony Copping’s venture, Binumi, which provides an easy-to-master online video-making and editing service, is running hot.

This month he’s relocating from Asia to London because “business is growing too fast in UK to not be there”.

Before he flew to London, Copping told Mediaweek he was signing a deal for a “very special project about storytelling in conjunction with an airline”.

This turned out be a partnership with Vietjet, an international low-cost airline from Vietnam, to launch a pioneering marketing campaign engaging staff and their customers through video storytelling.

CEO Copping adds, “It is a very unique and pioneering marketing concept enabling consumers and teams to create their own user-generated video content using Binumi.” Earlier in the month, on June 11, Binumi signed another partnership with the Pacific Asia Travel Association (PATA), whose CEO, Dr Mario Hardy, said, “Our partnership with Binumi provides an opportunity for our members and industry stakeholders to learn how to scale and control their video output.”

“We love to work with partners who have a vision for the power of user-generated video storytelling,” said Copping, “And Raine Grady has been a powerful advocate of this approach and worked closely with us from inception.”

Copping, a British-born documentary filmmaker, explorer and entrepreneur, said his Binumi vision “is a world where anyone, whether an individual or a global corporation, can easily tell their story through creative videos. “Because our platform is so easy to use, businesses are now able to transform their communication and turn their employees into digital brand ambassadors.

Copping’s company is officially Binumi Agency (Hong Kong) Ltd and he says, “We are in the process of opening our HQ in London, but currently have offices in Bangkok, Ho Chi Minh City and Hong Kong. We have virtual teams in the US and Australia with a head count of nearly 40.

“I am in and out of Sydney, due to the birth my son Tintin, but mainly in Bangkok and relocating to London in the next few weeks. We started in education and have schools in over 10 countries using the Binumi platform, including our relationship with Garfield the Cat to promote a new generation of storytellers.”

Copping actually began his cultural adventurer career – which smacks of a Boy’s Own Annual trip – in Sydney.

“I had a tough upbringing in the UK and had promised myself growing up I would be overseas by the time I was 21,” he said. “I left for overseas on my 21st birthday and flew direct to Sydney with around $100 in my pocket and an idea of swimming with dolphins.

“I was a very average guitar player in some pretty awful punk bands in the UK, but had developed some skills working in recording studios. I will never forget the opportunity Australia provided me on arrival, and within a very small timeframe I had started working freelance in studios as a music engineer on a variety of projects. “I then started a small music company called Monsoon Music, which found, managed and recorded artists and became a joint-venture publishing company with Universal Music.”

But it was his work in the South Pacific region, inspired somewhat by Michael Rockefeller, that put Copping firmly on the map, thanks to a National Geographic TV series.

“I became enthralled by South Pacific music and artists and spent years recording and filming remote voices from Papua New Guinea to Tahiti, culminating in a music project called Siva Pacifica, released through Virgin in France in over 35 countries,” he said.

“I visited hundreds of islands funded out of my own pocket and I am still in awe of the variety and wonder of culture in this region.

“National Geographic captured my endeavours for over two years, culminating in the TV series Last Voices from Heaven, which was aired in over 110 countries and resulted in seven more albums.

“National Geographic called it ‘the most dangerous expedition in the history of music’.”

Copping spent 15 years criss-crossing between Sydney, the South Pacific and London before moving to New York and then, before setting up Binumi, he based himself in Bangkok because, “Asia is fast becoming the epicentre and where the future of cultural sustainability will be decided.”

As for his fascinating life and career, he says his most standout memory is “being lost on a Pacific Island, with hundreds of people laughing as we play their music back to them for the very first time with battery-powered speakers.

“Nothing, even illness or near-death experiences in war zones, will ever make me forget the sheer beauty of human life, the innocence and joy of music and the art and majesty of culture and storytelling.”