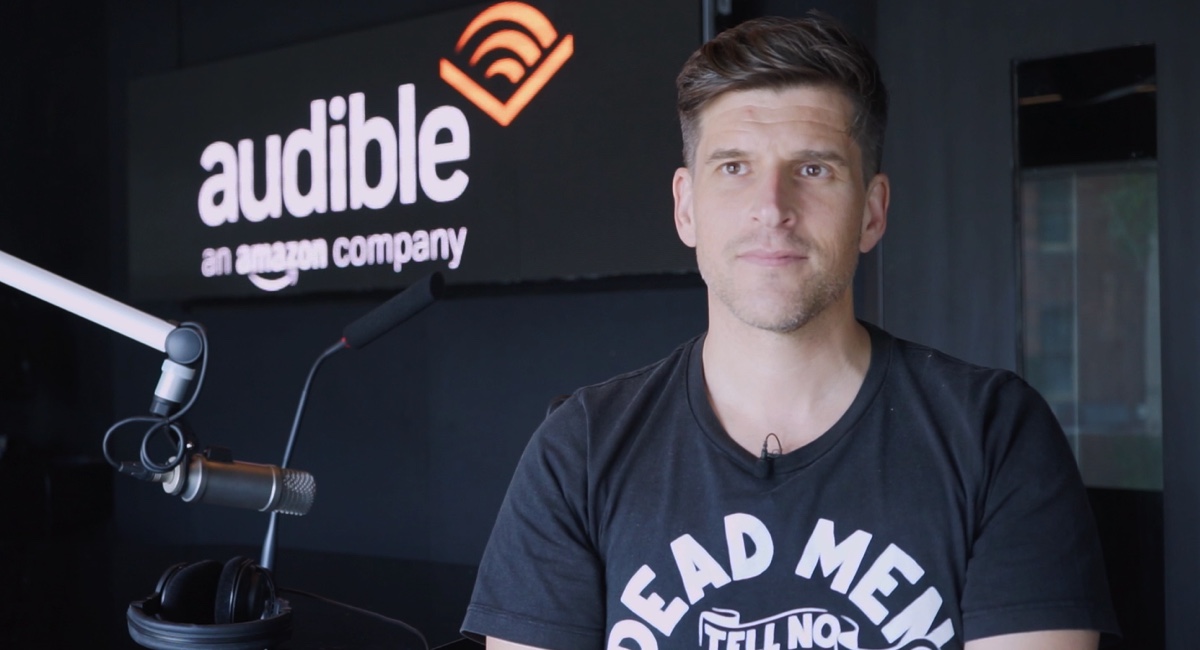 Subscription and on demand audio book pioneer listens to love

Many time-poor readers have been feasting on literary works at Audible for years. The Amazon-owned audio book business has been surfing the spoken word wave that has become a tsunami with a little help from podcasting, tempting readers with its subscription model. And, as the head of Audible in Australia Matthew Gain tells Mediaweek, the impending arrival of Amazon.com locally won’t hurt Audible’s profile either.

Gain has been with Audible for 18 months with the business running a dedicated Australian division that has been running for just over two years.

“There is nothing worse than an Australian story being told by an American where some words might be messed up like Woolloomooloo or Coogee.

“Although we are very definitely part of a large global business and that is part of the large Amazon global business, we are committed to the local community and local publishing industry.”

“Audible operates on three levels – we are a marketplace. We will sell other people’s audio books, for instance Penguin/Random House or Bolinda, a large Australian publisher and creator of audio books. We also license the audio rights of titles where Hachette is a partner of ours. Finally, we increasingly create our own original content commissioned by us for the platform.” 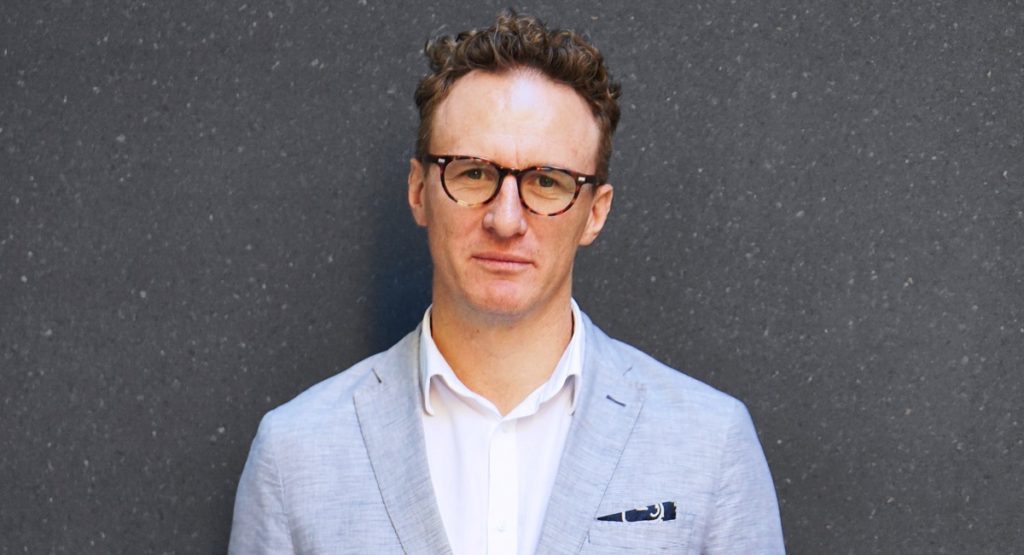 The CEO and founder of Audible, Don Katz, was something of a pioneer in the audio book sector, Gain explained. “He spent a lot of time listening to audio recordings of books he had recorded himself on Walkmans. He started to think there must be a better way to listen to stories.”

When Audible first launched it was involved in hardware too, creating the world’s first digital audio player. Then along came the iPod and Audible changed direction to focus on the content. “We did a deal with Apple early on and we still distribute our content via iTunes today.”

Gain noted that in New York state, Audible is the largest employer of acting talent via the creation of audio books. “All the books are narrated by professional actors.”

Although publishers now create some of the audio books themselves, Audible remains a big player and continues to grow its output. “We have a huge team in the US of content creators. A lot of the work we are creating includes short-form content.” With the average audio book running for around 10 hours, Audible calls short-form content around 2-3 hours.

Shorter content sees Audible playing in the podcast space where there are plenty of audio alternatives.

While legacy media continues to grapple with how best to charge customers for consuming its digital content, Audible has been something of a pioneer in selling subscriptions for its digital output.

“The rest of the industry has caught up with us and subscriptions are the new norm when you look at music and SVOD subscription services. When we started, subscription was the most efficient way for us to get the content to our listeners in a regular way. From a business point of view it proved a smart move. The credit model we have drives fantastic habitual usage and each month users make a considered choice when their credit arrives. It is something we are sticking with and we continue to use it as we expand into new markets.”

“We know that it is important to have Australian stories told to an Australian audience. The Listen To Love series (see separate item) is an example of that where we tap into a very important social issue in Australia that people care about and are interested in.

“That helps us deliver content to our customers and it helps us build awareness for Audible and also the audio category. Being part of the national conversation on topics we know are close to the heart is an effective way for us to build awareness and do some good.”

While the podcast revolution offers a lot of free competitive content to Audible, Gain said there had been a significant upside. “Podcasting has been phenomenal for us as it has introduced a lot of people to the concept of spoken audio content. Audible is a large sponsor of many podcasts, particularly in the US. The growth of podcasting has reawakened people’s interest in listening to audio across the board.”

While the podcast world offers content at both ends of the quality spectrum, Gain noted, “We are very focused an creating an audio experience right at the quality end of the scale.”

The Equality Campaign is a community of everyday Australians working together to achieve marriage equality through a parliamentary vote.

The debate about “who loves marriage equality more” sees the trio trade barbs amid a frenzied crowd, eventually destroying the placid ambience of a fancy tearoom.

Listen To Love forms part of Audible’s global focus on expanding original audio content and is an example of Audible’s commitment to the ongoing production of local original content.

“What we find typically in the territories where Amazon has a strong presence Audible benefits from the presence. I expect that as Amazon rolls out in Australia we will benefit from that.”

Audible sits inside the Amazon Sydney HQ and is a close partner. “Amazon will provide a good outcome for Australian consumers of many media and retail products.”