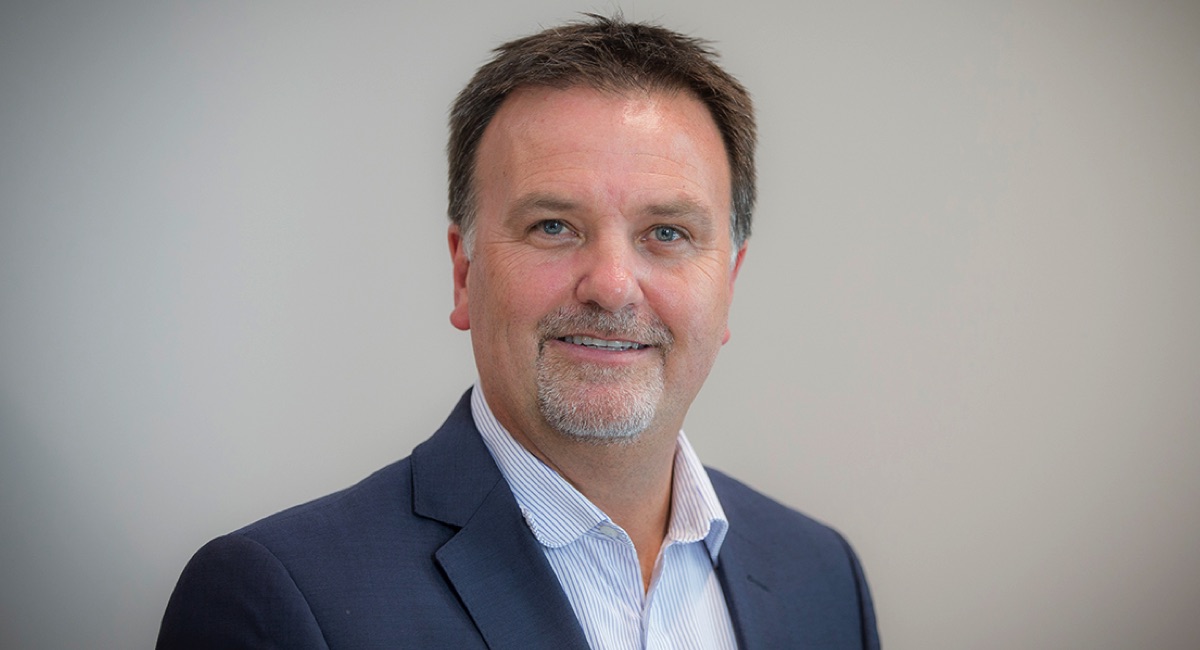 How does Boggs sum up the strategy for NZME?

This time last year Michael Boggs was leading the demerger of NZME from APN News and Media. Currently, NZME is appealing the decision of the Commerce Commission to reject merger with Fairfax New Zealand. Restructuring is grist for the mill for Michael Boggs, who was 2014 chief financial officer of the year, and who had a profile in business circles from his previous role as CFO at Tower Insurance.

When he replaced Jane Hastings as CEO in April last year he was largely unknown in the wider media world. A year later he is a popular figure for his handling of the merger and for a sunny disposition.

Beyond the change in ownership structures, from a division of APN to a stand-alone business to listing, there has been integration of the three arms of the business – newspapers, radio and digital. The company has a new purpose-built media hub in central Auckland and video interviews are conducted alongside text and radio.

Boggs spoke to Mediaweek this week.

How does he sum up the strategy for NZME?

Circulation figures are sliding, but NZME’s NZ Herald is doing better than most. Can newspapers survive in New Zealand?

It has been front of our minds and our team realised the importance of print to our audience. We slowed the decline of print revenue in 2016. In the latest Nielsen readership, The New Zealand Herald readership has continued its upward trend and the Herald on Sunday remains the most-read and highest-selling Sunday newspaper in the country. Given the reported 15% decline in the New Zealand print advertising market, we are encouraged by the fact that our total print revenue was down only 6% in 2016.

How is NZME dealing with the rapid shift from print to digital?

The NZ market grew by 16% in 2016. We achieved digital revenue growth of 24% in 2016, reflecting our success in mobile and video advertising. An example of this new content is NZ Herald Focus, our news video show launched in April 2016. The quality of the NZ Herald Focus product was recently recognised at the INMA world congress in New York where it was awarded best launch of a brand or product to create an audience segment. Our NZHerald.co.nz site was also recently awarded “Website of the Year” at the 2017 Canon media awards.

How does NZME’s transition over the past three years compare with other media companies?

All companies face challenges, some shared across industry, others are specific to their organisation. We have been launching new business opportunities to grow audience and revenue such as our number one restaurant bookings site, Restaurant Hub, and rates aggregator, RateBroker, and continuing to invest in our well established print, radio and digital brands. Internationally I admire the work by The New York Times to take a stand against “fake news” and the success with their subscription mode. It demonstrates audiences are prepared to pay for high quality digital content.

Has it been difficult planning alternative futures over the NZME-Fairfax merger?

Since the beginning of the proposed merger process, it is business as usual for NZME. Our strategy and focus for 2017 is unchanged by this process and I have made this clear throughout the business and to our shareholders.

Are news media brands holding up? How does a media firm maintain a focus on news while opening the door to more commercial content?

Our news brands continue to deliver outstanding editorial content that resonates with our audience. But we are making a bigger effort to more clearly signpost and identify content which is more entertainment, rather than news or business focused. More and more of our advertising partners are seeing the value that can be created for their business by incorporating content marketing into their marketing mix.