Peter Olszewski rounds up the last fortnight in media news from the Asia market.

A 29-year-old Singaporean entrepreneur Kuok Meng Ru – a member of one of Asia’s richest families and the founder of Singapore’s BandLab Technologies – wants to buy the 51% stake in Rolling Stone magazine that he doesn’t own, according to Bloomberg. Kuok bought a 49% stake in Rolling Stone in September 2016 through BandLab. Now he says he’s in talks to take over the magazine, following Jann Wenner putting his controlling stake up for sale two months ago. Kuok Meng Ru originally bought his 49% holding in a deal with 27-year-old Gus Wenner, the Rolling Stone heir.

Singapore media and events startup Tech in Asia has raised US$6.6 million (A$8.7m) in a fresh funding round led by Hanwha Investment and Securities, an affiliate of South Korean conglomerate Hanwha. Other investors include previous backers Eduardo Saverin, the Facebook co-founder, and his wife Elaine. Tech in Asia, which bills itself as the leading source of English-language tech news in Asia, was founded in 2011. In 2013 it acquired Singapore-based tech blog SGEntrepreneurs.

She had more than 100 movie producing credits and from 1988 to her retirement in 2012, she served as director, deputy chairman and managing director of TVB.

Walt Disney International has appointed Amit Malhotra as its new country head of Singapore and Malaysia. He will report to Mahesh Samat, executive vice president and managing director of Walt Disney International, South Asia, who was promoted to that role on October 1 after rejoining Disney as head of India in November 2016. Malhotra has worked with Disney for over 13 years in various leadership roles in media and studios businesses throughout Asia. In September, Disney merged its South Asia hub to integrate the Southeast Asian markets of Singapore, Malaysia, Indonesia, Thailand, the Philippines and Vietnam with Disney India under the leadership of Mahesh Samat. 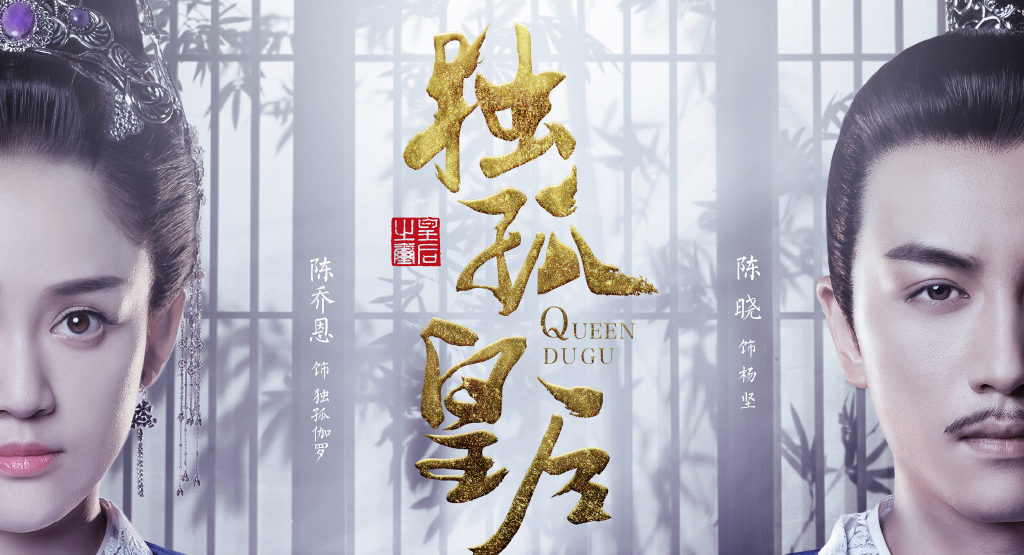 The company has bought exclusive rights to broadcast and distribute Queen Dugu outside mainland China from Zhejiang Huace Film and TV Co, and exclusive rights to broadcast and distribute Martial Universe outside mainland China from Tianjin Azure Media Co. Both shows will be available on STAR Chinese Channel, and FOX+. Queen Dugu is a 60-episode Chinese drama that tells the story of how the Sui Dynasty was brought into a new golden era. Martial Universe is a 62-episode martial arts fantasy series adapted from the book of the same name, which received 10 billion online hits during its two-year serialisation.

In September, ESPN was the #1 digital sports platform in Singapore and ESPN FC was the #1 football site, with YOY growth of 11% and 10% respectively. ESPN has the rights to air live coverage of the Premier League on Singtel’s TV network.

• Hong Kong publisher Next Digital has increased its location advertising for its tabloid-style newspaper Apple Daily.

• Streaming company iflix has been named the 2017 Asia-Pacific Video on Demand Company of the Year by the Texas-based research and consulting firm Frost & Sullivan.

• AXN enjoyed peak ratings in October with the premiere of the second series of Asia’s Got Talent and the return of two US series, MacGyver 2 and The Blacklist 5, securing a 40% primetime share on 19 regional English general entertainment channels.

• Indonesian adspend slowed in the first nine months of this year compared to the same period last year, according to Nielsen Advertising Information Services.

• Mediacorp has rebranded its English radio station 938Live to 938Now, and at the same time revamped the programming and presenter lineup. The station was originally launched as NewsRadio 938 in 1997 and was rebranded to 938Live in 2005.