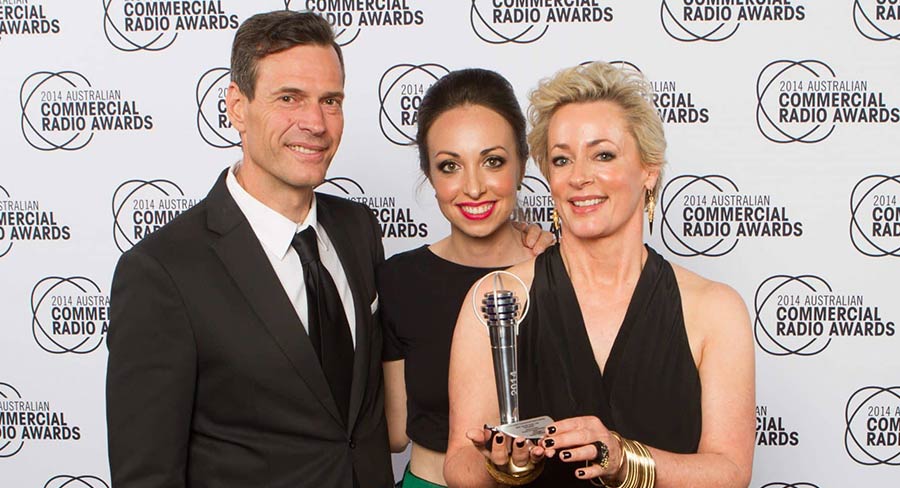 Jason Staveley has been appointed head of music for Gold104.3 and WSFM.

Jason Staveley has been appointed head of music for Gold104.3 and WSFM. As well as the role of music director for Gold, Staveley will assist in formulating the music strategy for both Gold and WSFM and will present and produce network music features. This new role will be effective from January 1, 2019 and will see Staveley relocate from Sydney back to his home city of Melbourne. As a result, Zoe Sheridan will host drive on WSFM until a permanent host is announced in 2019. Gold 104.3’s Bryan Madigan will move back to his home city of Sydney from Melbourne to take up the role of music director at WSFM in 2019.

WSFM’s Laura Bouchet has been promoted to assistant content director of WSFM in addition to her role as executive producer of Jonesy & Amanda’s breakfast show.

ARN national content director Duncan Campbell said: “As valued members of our team, ARN would like to congratulate Jason, Bryan and Laura on their new appointments for 2019. They each play a fundamental part in ARN’s ongoing success, and we look forward to them bringing their individual strengths, vast knowledge and experience to their new roles.

“These appointments come as part of ARN’s strategy to build the next wave of content leaders from within the talented teams of our Pure Gold and KIIS Networks.”