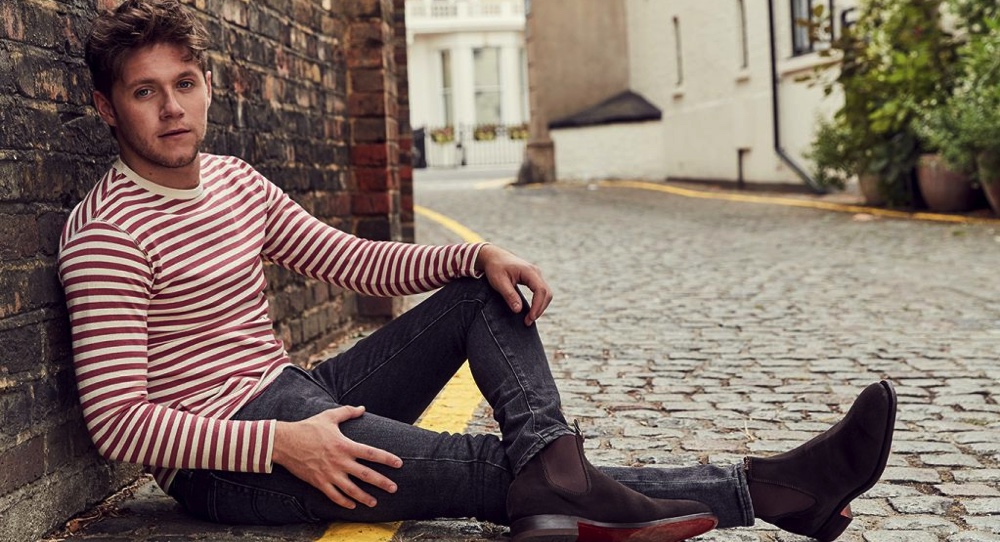 Just one new release made it into the top 50 on debut this week – Taylor Swift with her new single “Gorgeous” which is a track from her new album due in the second week of November. Two previous releases last month from the new album peaked at #1 (“Look What You Made Me Do”) and #3 (“Ready For It”).

The top 10 otherwise remains a hard place to get into, or out of, with Post Malone at #1 for week five with “Rockstar”.

American Christian hip hop artist and songwriter Nate Feuerstein (better known as NF) slips into the 50 at #43, up from #70 for a second week on the charts. 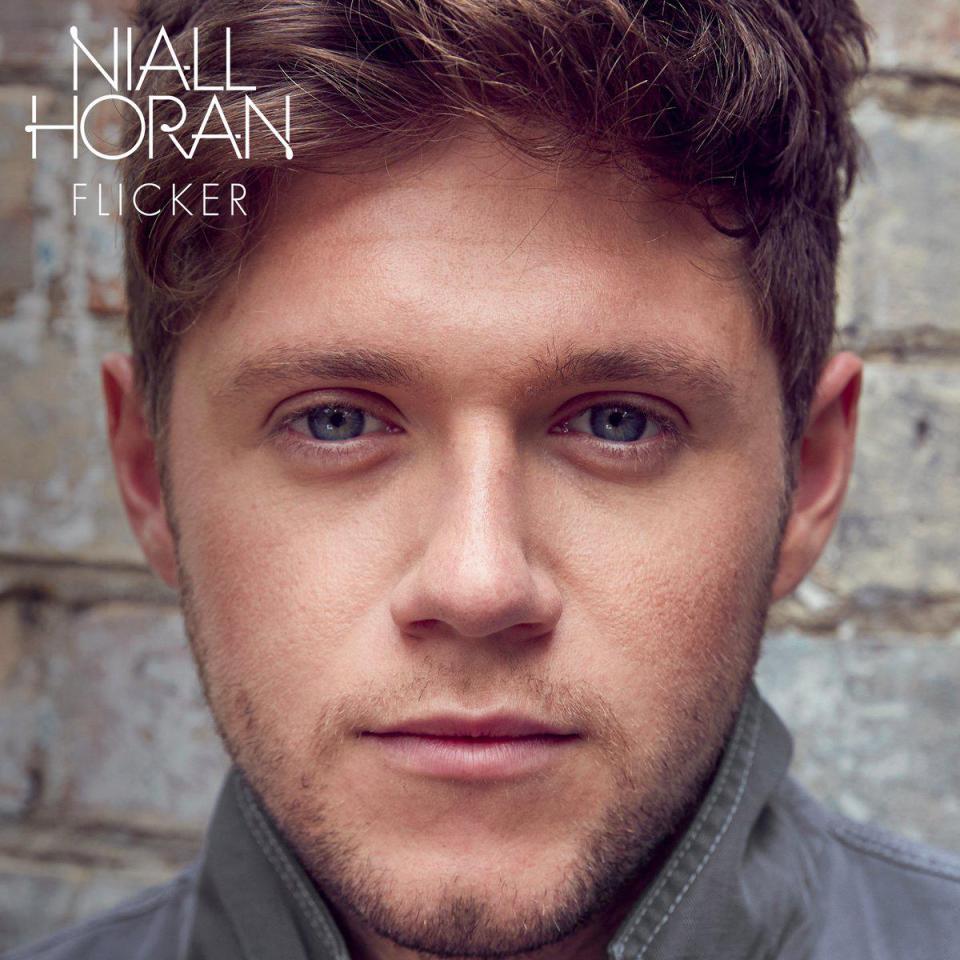 P!nk holds at #1 for a second time with “Beautiful Trauma” as her tickets for the 2018 Australian tour continue to sell at a ferocious pace. Nine shows in Melbourne and seven in Brisbane…so far!

Six new albums made the top 50 on debut led by Niall Horan who hit #2 with “Flicker”. The debut album from the former 1D member includes two singles that were top 10 earlier this year.

A metal band from Florida, Trivium, were not far behind the British pop star though with their fifth top 10 ARIA chart album, and their eighth album overall, “The Sin And The Sentence” which debuted at #4.

Following the George Michael doco screened on Nine last week, a repackaged double set featuring “Listen Without Prejudice” and “MTV Unplugged” re-entered the chart at #5 after a total of 55 weeks on the chart with a peak of #2 way back in 1990.

Cracking the top 20 on debut was “The Peace Project” from Hillsong Worship, which is the third album to chart from the Christian musical group. Previous releases have peaked at #2 (2016) and #1 (2015).

The remainder of the album new releases in the top 50:

#29 Darius Rucker with “When Was The Last Time” – solo album from singer/songwriter of Hootie and the Blowfish, who are now on hiatus.
#33 American country music singer Chris Young with “Losing Sleep”.
#35 Future & Young Thug with “Super Slimey” – A collaboration from the two Atlanta-based rappers.