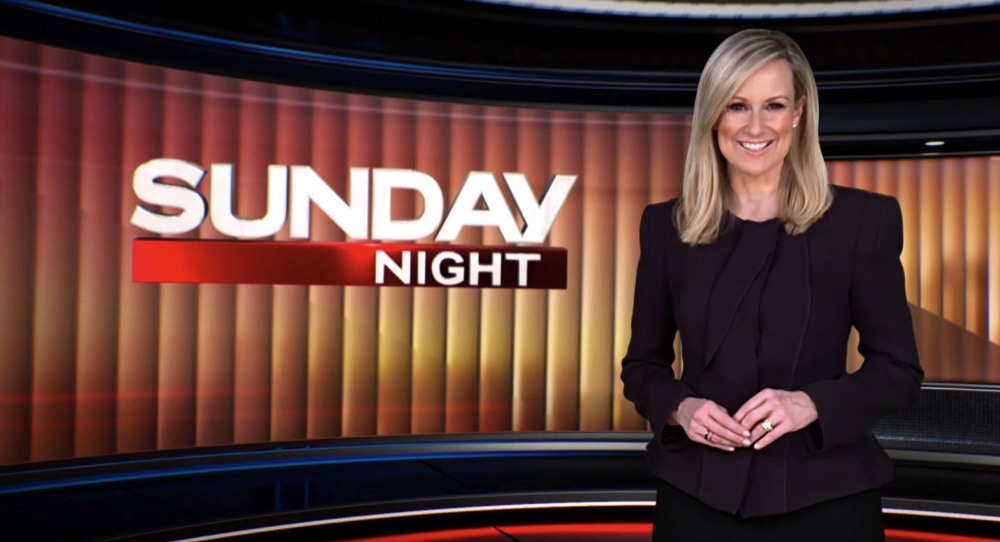 Channel Seven’s Sunday Night has been recognised with the 2017 United Nations Association of Australia Media Award for Promotion of Gender Equality: Empowerment of Women and Girls for its collaborative multiplatform investigation”The Hunting Grounds”, which exposed the prevalence and handling of sexual assaults at Australian universities.

The team behind the landmark investigation – Seven’s Freedom of Information editor Alison Sandy, Sunday Night reporter PJ Madam and producer Penny McWhirter, and News.com.au journalist Nina Funnell – uncovered unprecedented statistics of the rates of rape and sexual misconduct at universities. At its core, the largest ever Freedom of Information investigation targeting all 39 Australian universities.

The sustained and ongoing coverage has also been used as the basis for a submission to the Australian Human Rights Commission’s inquiry into sexual assault.

Sunday Night Executive Producer Hamish Thomson said: “We are extremely proud our team has been recognised with this award. It was a powerful investigation exposing what can only be described as an epidemic of rape and sexual abuse on university campuses around the nation. Through dozens of FOI applications, Alison and Nina worked tenaciously to lay the factual foundations for the report, creating for the first time a true national picture of just how widespread the problem is. Working with PJ and Penny, the team was then able to bring a human face to these alarming statistics, interviewing brave young woman who spoke out about their shocking experiences.”

The UNAA Media Awards recognise journalists and media organisations who have excelled in their promotion of human rights and issues, while seeking to promote understanding about humanitarian and social justice issues.