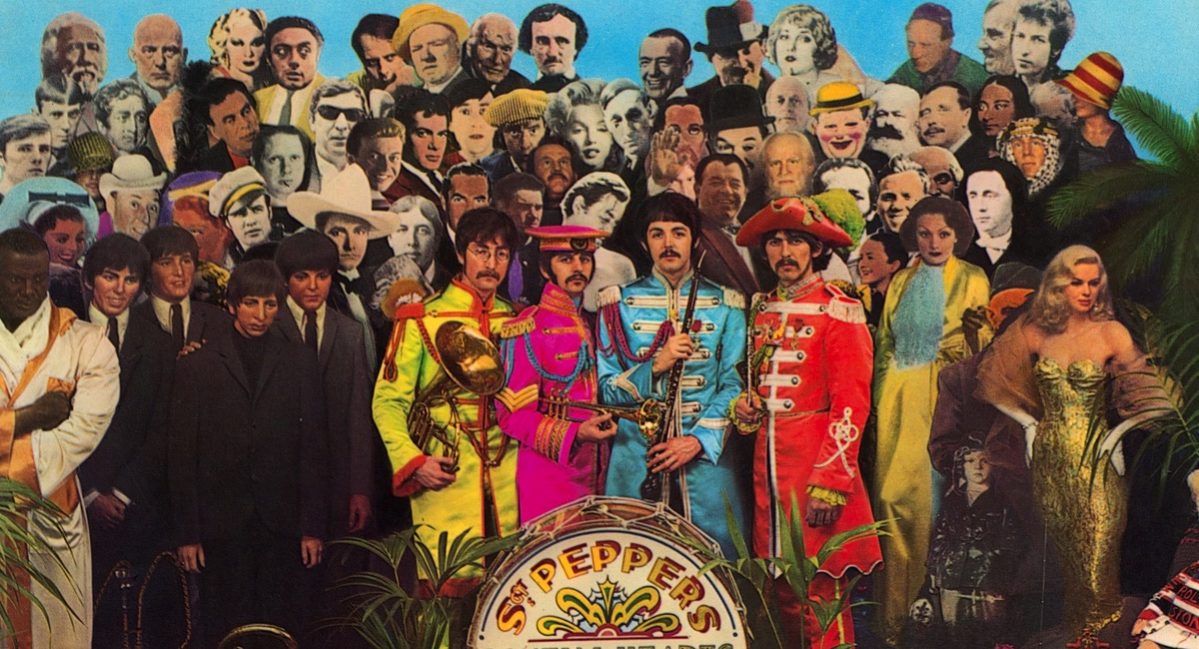 Bernard Fanning, In Hearts Wake and The Beatles top 5

“Despacito” holds at #1 for a third week for Luis Fonsi & Daddy Yankee with Justin Bieber.

The only change to the top 10 was a One Direction chart swap. Moving into the top 10 was Liam Payne with “Strip That Down” moving up to #9 from #11 in its second week. Making way for the single was his colleague Harry Styles with “Sign Of The Times” down from #5 to #11 in its eighth week.

Highest new entry, and one of four debuts inside the top 50, was Martin Garrix and Troye Sivan with “There For You”. It’s been close to 18 months since Sivan was last on the chart with “Youth” in January 2016, while Garrix featured on “Scared To Be Lonely” with Dua Lipa earlier this year.

The other chart debuts inside the top 50:

Just missing top spot thanks to the unstoppable English balladeer was Bernard Fanning with his fourth solo album “Brutal Dawn”. His previous album “Civil Dusk” peaked at #2 last August, and unless he can topple Sheeran that could be the same story for “Brutal Dawn”.

The second new release to land top three is the fourth album from In Hearts Wake – “Ark” – which lands at #3. The Byron Bay band peaked at #2 in May 2015.

Landing back in the top via a reissue are The Beatles with “Sgt. Pepper’s Lonely Hearts Club Band” which sits at #5. ARIA notes the album spent 30 weeks #1 after its release in 1967. (That is why we are not over-excited about Ed Sheeran’s 11 weeks at #1.) “Sgt Pepper’s” also previously re-charted on its 20th anniversary, which was also its first time on CD, and then again in 2009 when The Beatles catalogue was remastered.

From the best of British to the best of never-say-die Aussie punk with Frenzal Rhomb making the top 10 for the first time at #9 with their 10th album “Hi-Vis High Tea”. This is the band’s first album since August 2011 and improves on their previous chart high of #11 for “A Man’s Not A Camel” in 1999.

Other chart newcomers this week: