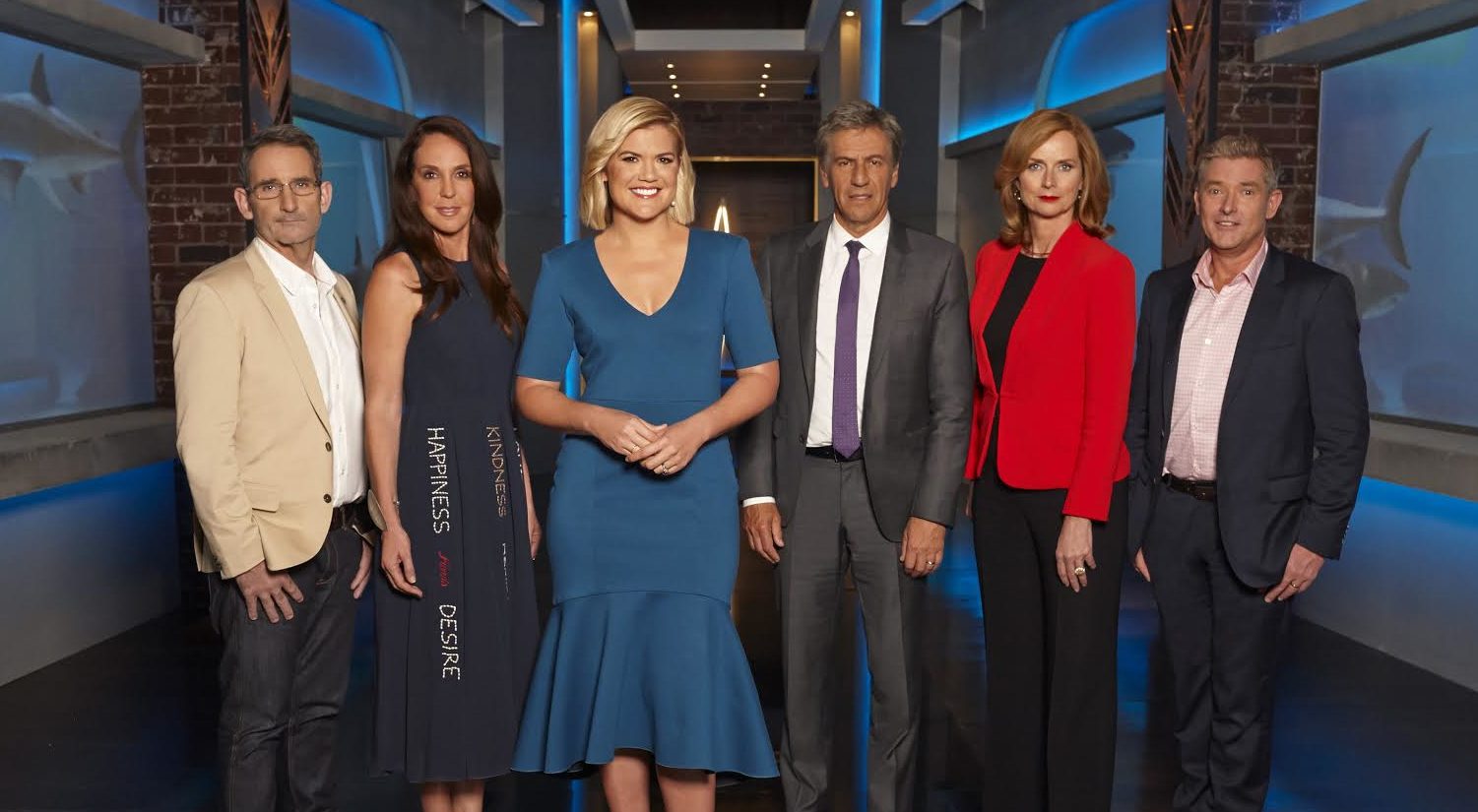 Australia’s business superstars are back and they are ready to invest, with TEN confirming its family entertainment show Shark Tank is returning on Tuesday, 20 June at 8.30pm.

Hosted by Studio 10’s Sarah Harris, Shark Tank brings together five of the country’s most powerful business leaders, who are ready to put their own cash on the line and turn the next big idea into a profitable venture.

Network Ten executive producer Paul Leadon said: “Shark Tank’s new season has really hit its straps. We have a seamless production and an even more diverse range of entrepreneurs and products. But most importantly, our Sharks have come to play. They are taking no prisoners, with the entrepreneurs or each other.”

The Sharks have invested over $9 million of their own money since series one.