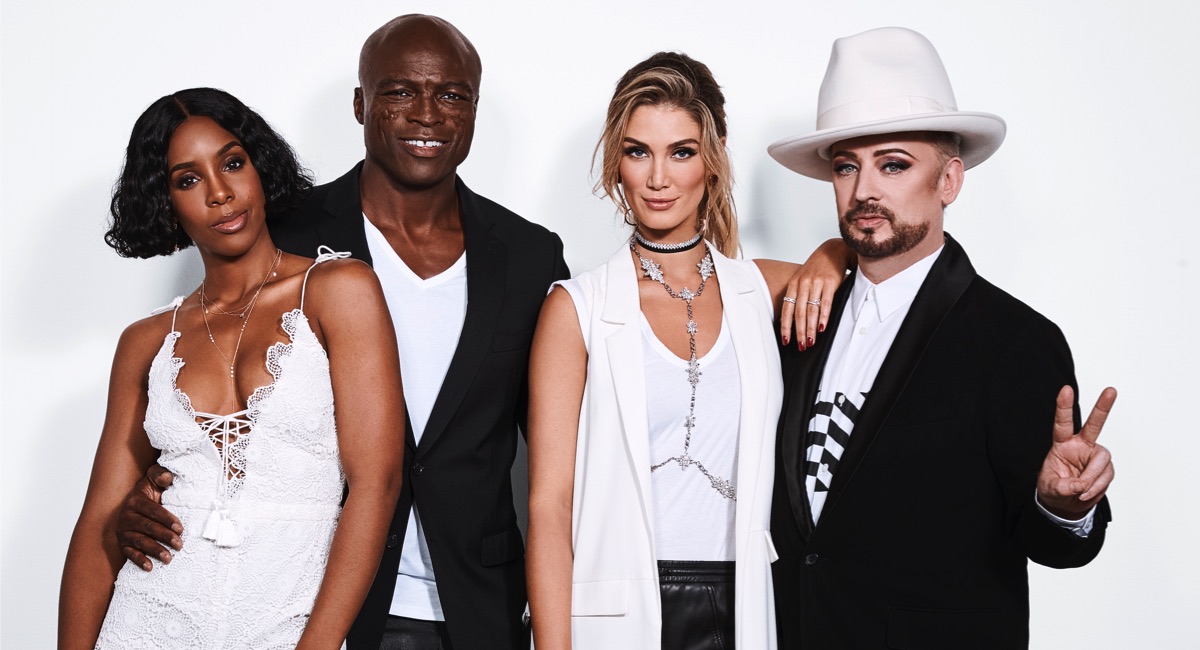 Its audience numbers, along with those of virtually every other show on TV, might be down year-on-year but Nine’s The Voice still commands a timeslot-winning audience many nights of the week, although it has been challenged recently by Seven’s House Rules.

The program has segued from the knockout rounds to the battle rounds this week.

Nine’s head of content, production and development Adrian Swift told Mediaweek: “What The Voice does is give us a great environment for sponsors. Brands love sponsoring The Voice and being involved. The show is a real workhorse for Nine in terms of the money we can write against it.

“The numbers this year have been very strong and the social has been very good. The Voice is still a show that lots of people talk about. And it is not talk in a bitchy way either – this year it has generated a warm and inclusive tone. That helps generate lots of activity across our entire digital network. 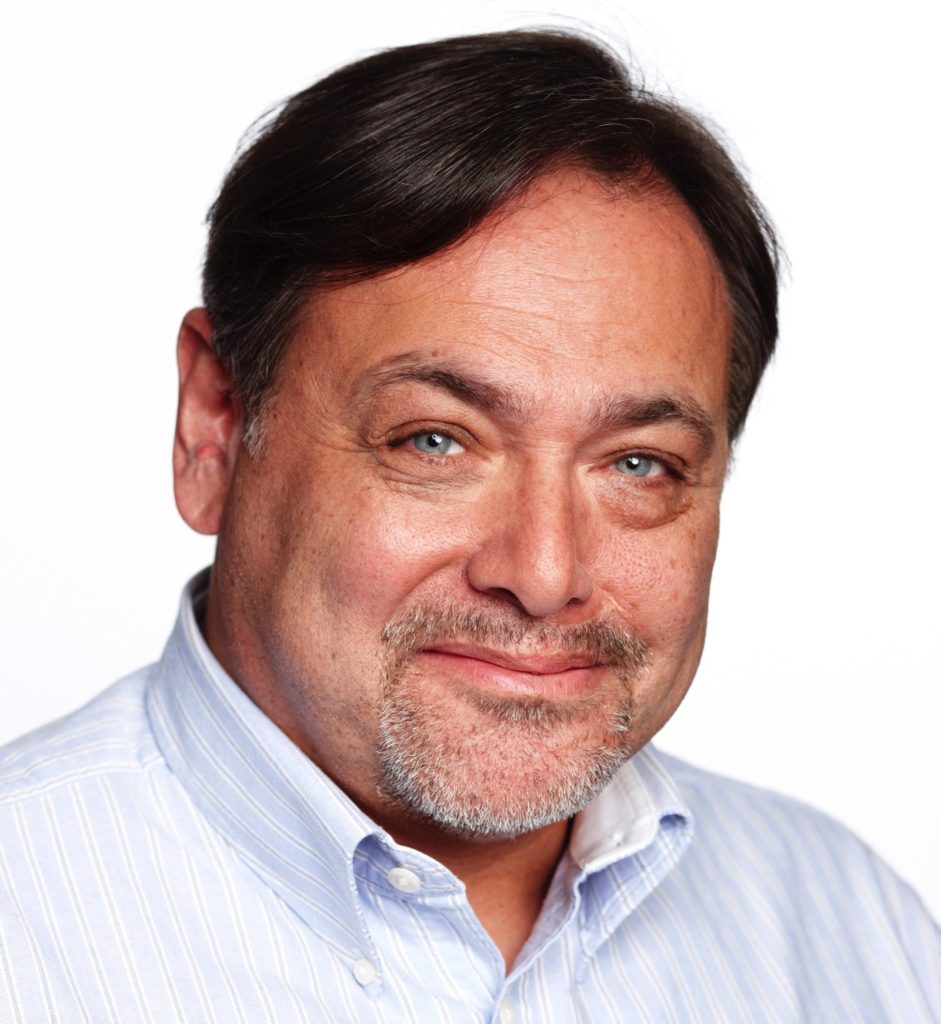 Swift and the team from ITV Studios Australia are convinced the show works better this year with the knockout episodes bridging the blind audition rounds to the battle rounds. “In those last rounds we will only have 12 people rather than 16. By the time we get to those battle rounds we really have the best of the best remaining.” In the two battle round episodes screened this week Swift thought there was not a dud battle on offer. “The 12 people left for our live episodes are all sensational.”

The success of The Voice marries big shiny floor show elements in the studio performances with the back stories of all the contestants. Helping the production in the last couple of years has been one of the best, former Shine producer Paul Franklin, now one half of Eureka TV, who stepped in to replace Julie Ward when she stepped down several years ago.

The numbers Nine is getting for The Voice, and even for Britain’s Got Talent to a certain extent, indicate when the formula is right people will watch.

Swift: “When The X-Factor went down some advertisers might have been wondering if there was still a market for talent shows. The Voice has proven there is, and they are a loyal audience.”

Not too many of the contestants on the program have become household names, but Swift reminded us there had certainly been some successes: “Harrison Craig has had three hit albums. Vera Blue (who was known as Celia Pavey) is one of Australia’s biggest artists at the moment and Anja Nissen was representing Denmark at Eurovision. We have had lots of success, but what we still need is someone to have a big hit. And we are working on that quite hard this year.”

The coaching could just help that this year as they work on the remaining contestants. Despite a few niggles, Swift said Seal, Delta, Kelly Rowland and Boy George all really get on.

With ABC in the US commissioning American Idol, Mediaweek asked Swift if the broadcasters might be sniffing around the format here too. “I would be surprised if they didn’t,” he replied. “Popstars was the original and the best format of course, but it would be really interesting to see if Australian Idol returned. You would be nuts not to be looking at it.”