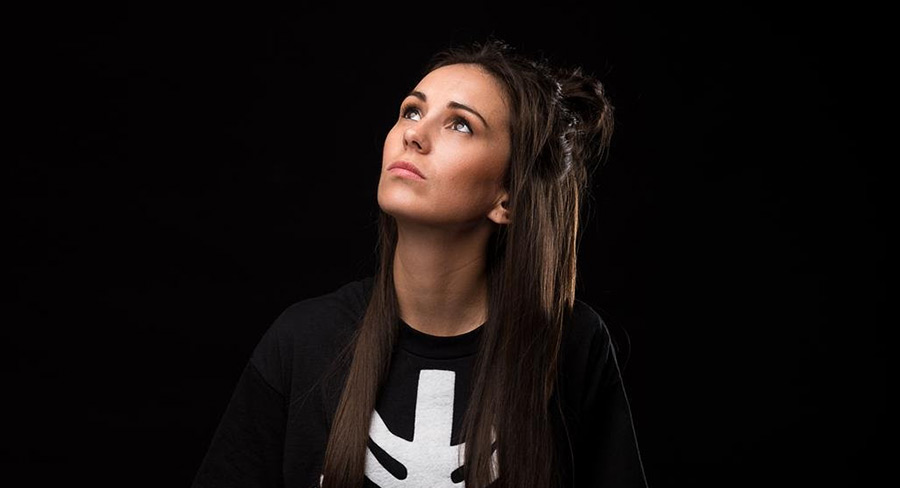 Amy Shark’s Love Monster has scared off Drake from the top spot.

Mediaweek editor James Manning takes a look at the ARIA Charts for the week starting July 16. 5 Seconds Of Summer just couldn’t hold on for one more week to equal the Aussie chart record for weeks at #1. Their Youngblood single slips to #2 on the chart after 14 weeks.

Taking over top sport is Drake with In My Feelings, which rises to the top on its third week on the chart and up from #3 last week. It is the Canadian rapper’s fourth #1 single here, three of them coming in 2018.

New to the top 10, and one of four top 50 chart debuts this week, is Ariana Grande with the track God Is A Woman from her next album Sweetener. The diminutive pop star met with a planeload of Nova listeners to New York late last week where she hosted a listening session for her new material.

Returning to the top 10 after 14 weeks on the chart is Amy Shark with I Said Hi, which had a previous chart peak of #6.

The other chart debuts this week:

It’s hard to think of a more deserving #1 ARIA recipient than the unassuming Amy Shark as she works hard to promote her first album. She has had a big couple of weeks that have included a State Of Origin performance, a prestigious slot at Splendour in the Grass on the weekend and this week she becomes the second act to feature in an MTV Unplugged episode. Then next week she is on the bill at Lollapalooza in Chicago! Her album Love Monster is one of four new releases to debut top 50 and she unseats Drake’s Scorpion from the top after a fortnight at #1.

Other new arrivals this week:

#4: Mamma Mia! Here We Go Again Soundtrack. The film music from the new movie hits the charts exactly 10 years to the week since the original Mama Mia! soundtrack was #1 on the chart.