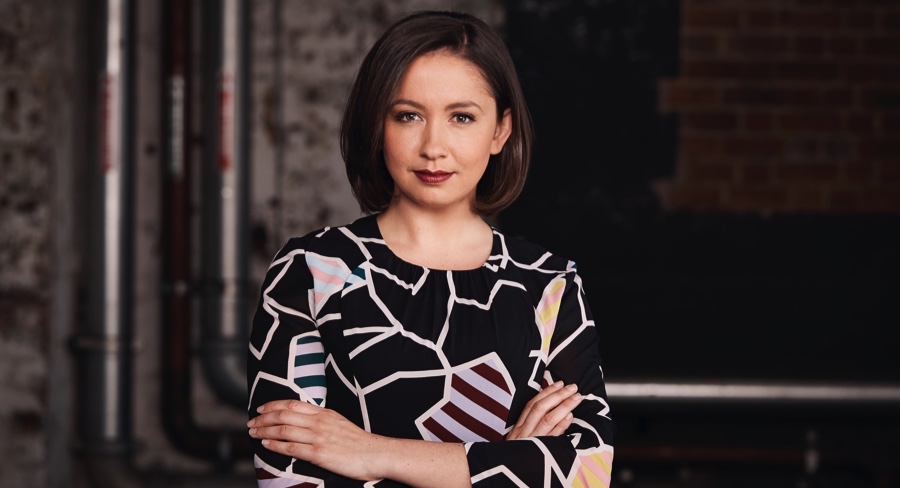 • ‘We are like The Project for nerds,’ The Feed presenter tells Mediaweek.

SBS’s The Feed host Laura Murphy-Oates scored a hat trick this month when she won three awards at The Walkley Foundation’s Mid-Year Awards. Her wins included the prestigious title of 2018 Young Journalist of the Year.

Five years ago, she never would have imagined winning an award for her journalism, let alone getting the Young Journalist of the Year title.

“I am not going to lie – it’s a big deal,” Murphy-Oates told Mediaweek. “Four or five years ago I was a cadet, completely out of my depth and navigating through the newsroom for the first time.”

Murphy-Oates was given an indigenous cadetship by SBS in 2013. “It really shows that you can bring in people from lots of different backgrounds who don’t know that they can belong in an Australian newsroom,” she said.

Murphy-Oates has been with The Feed since 2016. She joined the program from NITV. However, during her time with the national indigenous television station she also did some work for SBS World News and The Feed. “We are all about 50 metres away from each other,” Murphy-Oates said. She’d joined The Feed as a producer, so thought she’d be spending most, if not all, her time behind the camera. However, this is far from what happened.

“One month in and I was told by the bosses that I would be hosting the live show for the next month,” Murphy-Oates said. “For me, coming to the show was about learning a whole new set of skills and getting comfortable with the idea of being on camera quite a lot.”

Two years on, is she used to seeing her face on TV?

“Not at all. It’s still terrible,” she joked. “You just have to look at it like, ‘This is my job. I want to do it well and hopefully not embarrass myself each night.’”

The daily 30-minute current affairs program is known for its mixture of in-depth features, news coverage and comedy skits.

“We are like The Project for nerds,” Murphy-Oates said. “We have more mandate though to do more unusual and diverse stories that other media outlets might find harder to find in the first place.

“We have an awesome opportunity and responsibility to find these different stories and treat them with sensitivity, love and care.

“In terms of where The Feed sits in the Australian media landscape, where else can young people be going around Australia to do these multicultural stories?”

Murphy-Oates has been outspoken about the lack of diversity in the Australian media industry. She penned an opinion piece for SBS last year titled, “Why I felt like I didn’t belong at the Logies”.

Speaking about this issue, Murphy-Oates said: “It is something that is changing but it will take a really long time. We’ve got Media Diversity Australia in the last year or so, which is advocating and trying to create some change. We have a lot of exciting young people coming through too. I look to some of the amazing journalists at NITV right now and others who have come from it. You’ve got Brooke Boney, who presents the triple j news every morning, and Allan Clarke, who is presenting the Unravel podcast series for ABC. They are killing it in their fields regardless.”