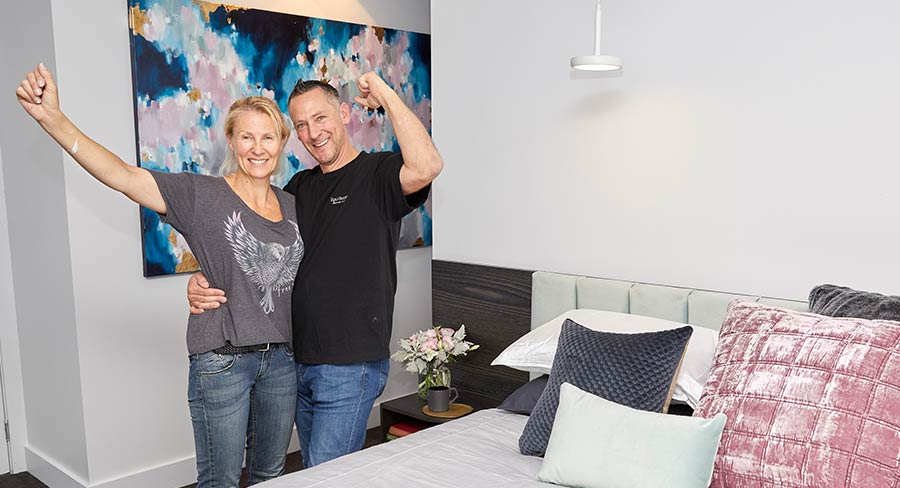 • After a strong week 35 performance, will Nine dominate again?
• The Block proving unstoppable with a Sunday crowd over 1.2m
• Audiences down for Little Big Shots and Rake, Russell Coight soft No Sunday AFL any more and Seven News lost its timeslot leadership to Nine last night.

Nine News ranked #1 after 6pm with help from the final day of regular season live NRL before the finals start next weekend.

The Block seems unstoppable this year due to a combination of another great season of the renovation format and the absence of competition that engages big audiences on Sunday. TEN is getting good numbers for Australian Survivor and The Bachelor on weeknights and Seven will be hoping for at least similar numbers when it launches Take Me Out tonight.

The Sunday episode of The Block featured the reveal of the master bedrooms and their seemingly even bigger walk-in robes. The episode was on 1.23m after 1.29m a week prior.

The channel’s best was again Russell Coight’s All Aussie Adventures with 546,000 watching, which was up on last week’s 511,000.

TEN screened the movie Get Smart from 8pm with 252,000 watching.

A repeat of Joanna Lumley’s India travel series screened after the news with 410,000 watching part one.