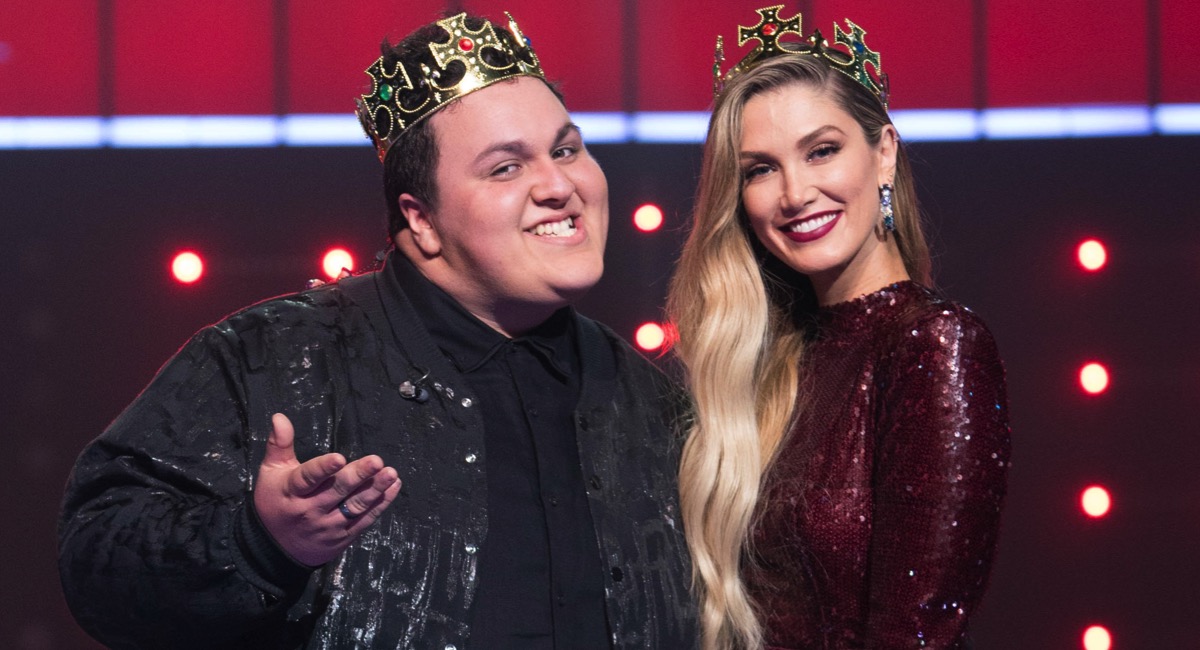 MORE: Michael Gudinski – “ARIA and radio need to really look at the way the charts are being done”

After four weeks on the chart, the return of Kesha is going to plan with “Praying” reaching #7, a new chart peak and its first time inside the top 10.

Also in the top 10 for the first time is both Sam Hunt and his single “Body Like A Back Road” after nine weeks on the chart, seven of them in the top 50.

There was one sole chart debut inside the top 50:

Ed Sheeran has resurrected “Divide” again as it returns to top spot. This time it was a better comeback than previously. Instead of climbing back to the top from #2, this time it leapfrogged from #3 to #1.

None of the six chart debuts inside the top 10 could make it all the way to the top:

#2 Arcade Fire with “Everything Now”. The Canadians have managed their highest-ever chart debut with their fifth album.

#3: Judah Kelly with “Count On Me” – a strong debut for the 2017 winner of The Voice. The album includes some of the tunes Kelly performed during the Nine talent quest.

#4: Alice Cooper with “Paranormal”. After 27 albums the soon-to-tour (late October) rock legend can still park a new release in the top 10.

#5: Dan Sultan with “Killer” The Melbourne singer-songwriter’s fourth album is his second to crack the top 10.

#8 Various Artists on “Beautiful: A Tribute To Carole King”. The Aussie tribute album has been released ahead of the musical Beautiful opening in Sydney next month. Featured artists on the album include Daryl Braithwaite, Guy Sebastian, Human Nature, Samantha Jade, Dami Im and Esther Hannaford, who will play Carole King onstage.

Four other albums made it into the top 50 on debut:

#15 The Murlocs with “Old Locomotive”. The Melbourne RnB band is touring Australia this month before heading to Europe in September.

#28 Shane Nicholson with “Love And Blood” – a lowish chart debut for a major Aussie artist who has been in the top 10 twice (both times though with Kasey Chambers) in the past decade.