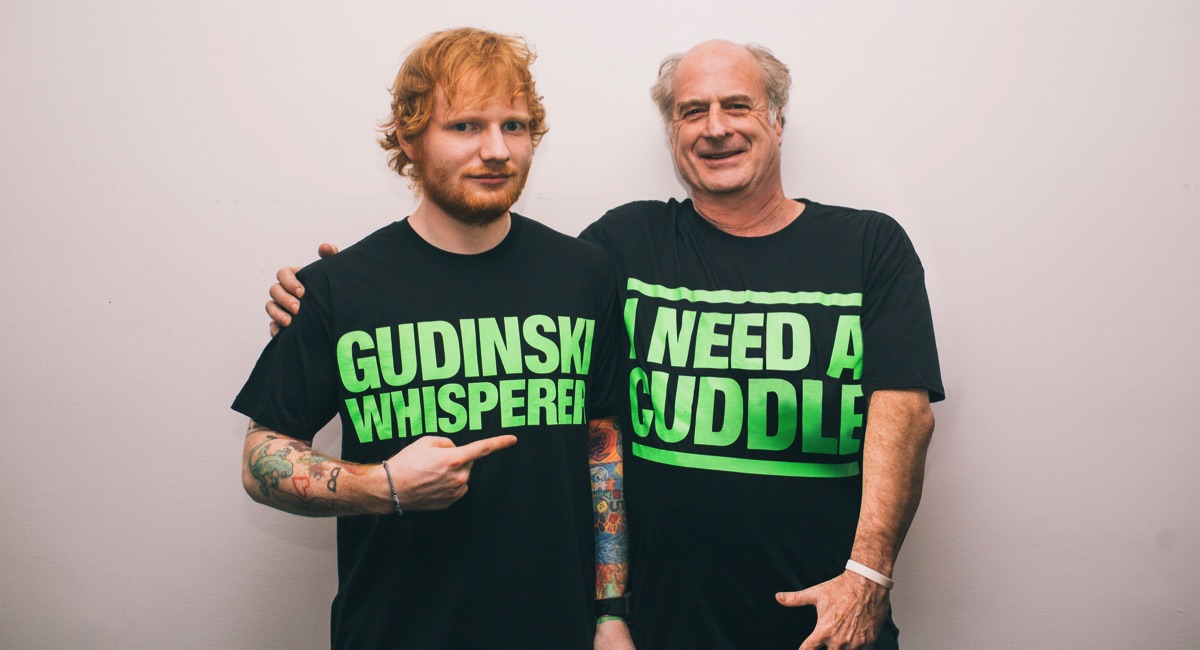 “ARIA and radio need to really look at the way the charts are being done with regard to the support of Australian music. A few weeks ago I predicted exactly what has happened – last week’s chart had one single on it, this week’s chart had two. I still have great passion for local music and it is hard.”

“Television is one of the areas I love the most but I haven’t had enough time to do as much I wanted to. We have a couple of very good ideas.”

The mini-series Molly did fantastic business and was produced by Mushroom Pictures for Seven. What also makes Gudinski happy is the accompanying Molly Meldrum documentary which also did well.

“In any of the areas I work in I believe you have to be a leader, not a follower. I got offered a lot of money to do a Mushroom story drama, but I think it could be disruptive to a company that has given so much to creative artists and creative Australia.”

When asked about who was going to play Michael Gudinski, the real life guru noted: “I didn’t mind him, but some people said he wasn’t wild enough!”

“I find it very frustrating that there isn’t any tonight shows of any kind in Australia while there is a handful in both America and England. It is just a joke.”

As to how he manages to remain independent in a world of global entertainment giants, Gudinski replied: “We are very fortunate we have a special relationship with AEG and they deliver us a few acts.” AEG is the sports and entertainment business that promotes artists in venues across the USA and globally, including Australia’s biggest concert venues.

“There has been a trend internationally where there are a lot of the independent promoters falling away. Australia in recent years has been overrun with too many tours. A lot of the more classic acts are coming here too often. Ticket prices are very, very important. One thing I learnt from working with people like Dave Grohl and Bruce Springsteen and Ed Sheeran is that the first 5,000 fans you have are the most important fans you’ve got and don’t forget them.”

“There was a surf movie in the 60s called The Endless Summer and that is what we are branding this summer of live music. We still have a couple of acts to announce.”

In his experience Gudinski said there are still people working in marketing who don’t quite get it. “There are both kinds. They are people who want everything and end up blowing themselves out of a deal. I have seen it happen so many times over something stupid. But there is now a better understanding of how being more subtle and really developing a relationship can deliver for a brand. In the big picture of what some people are spending, the old-fashioned way is certainly not the way to go.”

Why he has resisted takeover offers

“I am not real good working for other people. At least staff at this place know there is just one boss – or one and a half now that Matt has a lot of say, which is good.”