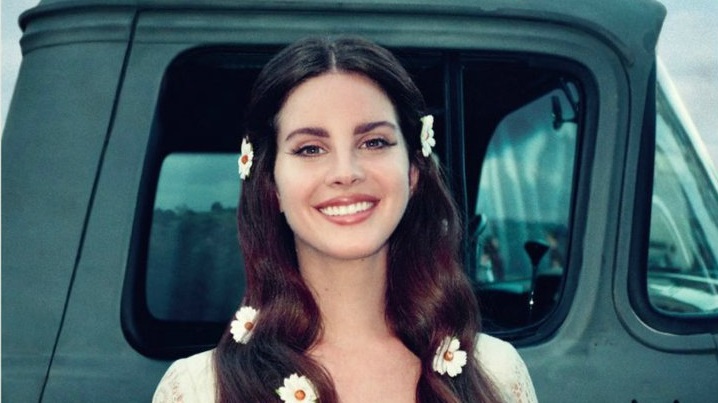 New music a rarity as Linkin Park take over the charts

“Despacito” holds at #1 for its 11th week. The way the chart is compiled these days means chart records aren’t as notable as they once were.

Read what Michael Gudinski had to say about the ARIA Chart in Mediaweek magazine this week. The executive chairman of the Mushroom Group also covers many other topics including the latest company to join the Mushroom Group.

New to the top 10 was Macklemore with his solo single “Glorious” featuring Skylar Grey, which jumped from #15 to #7 in its sixth week on the chart.

Just one new release debuted inside the top 50 this week:

#26 Louis Tomlinson with “Back To You” featuring Bebe Rexha & Digital Farm Animals. It is the second solo chart appearance from the former One Direction member. The single debuted at #13 in the UK, but it has climbed to #1 in the US, where all five members of One Direction have now managed to top the singles chart. 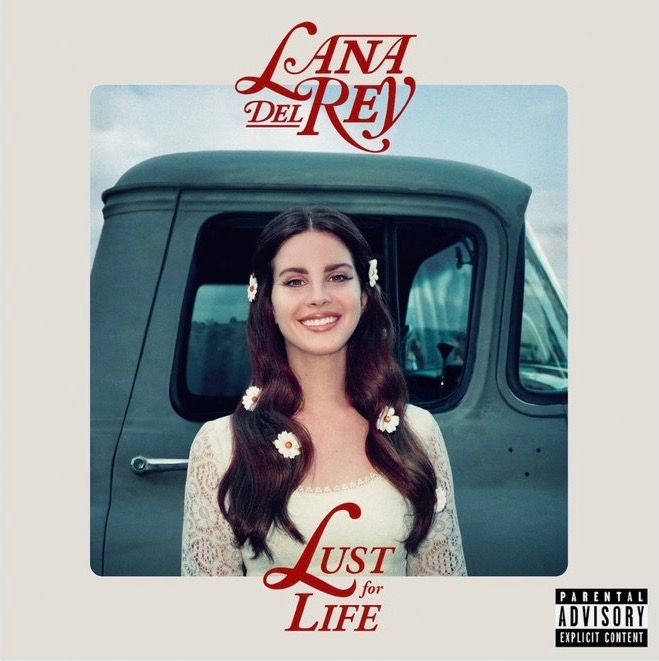 The way charts are being compiled has seen turmoil near the top of the album chart this week.

Ed Sheeran dropped from top spot with “Divide” dipping to #3 which is the lowest spot the album has occupied on the chart in its 21 weeks since release.

Debuting at #1 is Lana Del Rey with her fifth album “Lust For Life”. Del Rey is familiar with the top of the chart after making it to #1 with “Born To Die” in February 2012 and then “Ultraviolence” in June 2014 and most recently with “Honeymoon” in 2015.

Nine Linkin Park albums have re-entered the top 50 with four of them in the top 10.

There was still room for two other new releases in the top 10:

Another chart re-entry which sees fans paying tribute to an artist’s recent passing is Geoffrey Gurrumul Yunupingu with “Gurrumul” back in the top 50 at #34 for an album that originally peaked at #2.

Two other newcomers in the top 50: