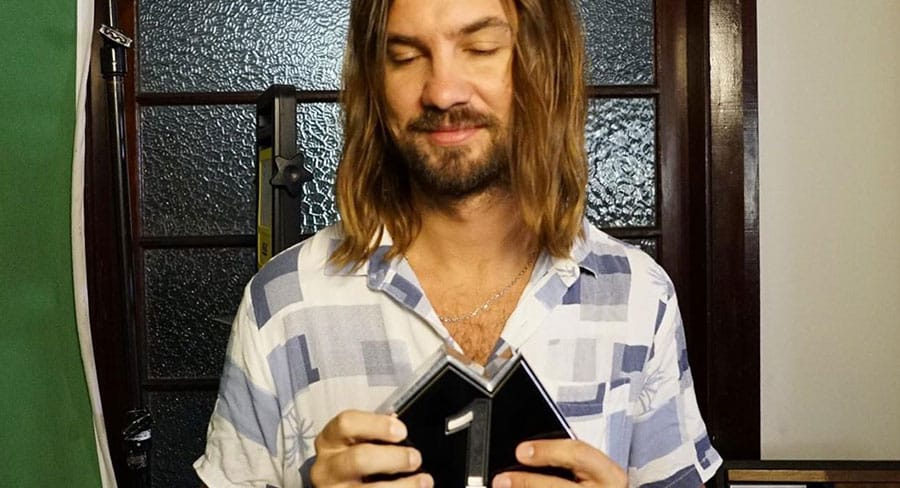 Once the public likes a single they really like it. The Weeknd has now spent five weeks on top with Blinding Lights.

The highest new entry into the top 50 belongs to Billie Eilish as the theme music to the next James Bond movie No Time To Die lands at #4. The link with 007 is the latest Eilish milestone in what looks like being another massive year for the 18-year-old musical magician. Incredibly this is the ninth top 10 from the artist. ARIA also notes this is the highest-charting Bond theme in ARIA chart history. The previous best was Madonna’s Die Another Day which peaked at #5 in 2002.

The only other newcomer to the top 10 was Justin Bieber with Intentions featuring Quavo jumping 10 places from its chart debut at #13 last week.

Five other singles found their way into the top 50 for the first time this week:

The Slow Rush, the fourth album from songwriter/multi-instrumentalist/producer Kevin Parker, gives him his second #1 Tame Impala album. The first was with Currents in July 2015. The album becomes the second by an Australian artist to top the chart this year after Dune Rats two weeks ago.

Tame Impala was just too strong to allow Justin Bieber a #1 debut as his new album Changes entered the chart at #2. Bieber’s first album in five years becomes his sixth to crack the top 10. His previous release Purpose made it to #1 in 2015.

Following the Fire Fight Australia Concert and Queen’s Australian tour, the soundtrack to Bohemian Rhapsody has re-entered the top 10 at #7 after 70 weeks on the chart. Re-entering the top 50 for the band this week was Greatest Hits (#18 after 195 weeks on the chart) and The Platinum Collection (#35 after 60 weeks).

Also getting a boost from the Fire Fight Australia Concert was Hilltop Hoods who managed a primetime post-Queen slot on the bill. Their album The Great Expanse sees the former #1 album sitting at #31 after 42 weeks on the chart. Another chart-topper from the group, Drinking From The Sun, Walking Under Stars Restrung is back on the chart at #44 after 45 weeks on the chart.