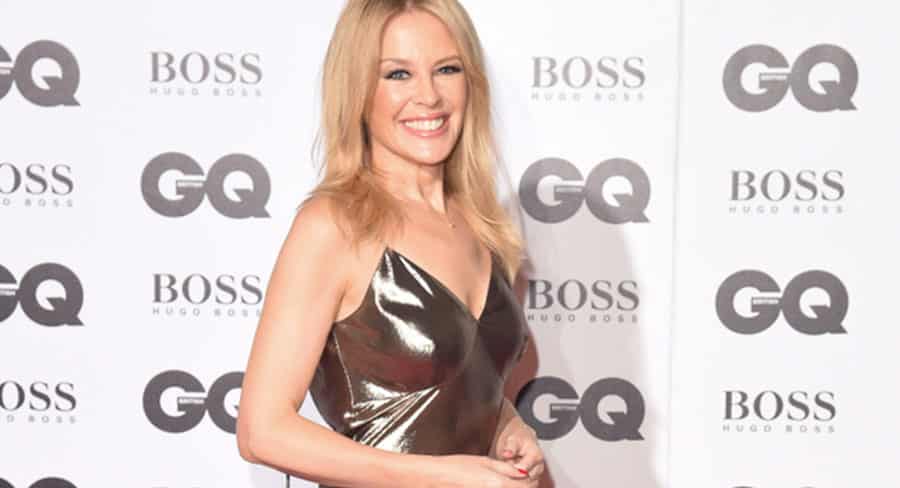 It’s now 11 weeks at #1 for Lil Nas X and the much loved Old Town Road. It first charted 15 weeks ago at the end of March with a modest ARIA chart debut at #47, climbing to #18 in its second week. Old Town Road then went #2 and #1 in its fourth week, sitting there for four weeks, dipping to #2 and then back to the top where it has spent the last seven weeks at #1.

Old Town Road hasn’t been out of the top two for 13 weeks.

The only tune to interrupt its weeks at the top was Ed Sheeran’s I Don’t Care with Justin Bieber.

This week the only artist threatening Little Nas X for top spot was Sheeran again – his Beautiful People with Khalid was new at #4. It’s the third song to chart from his album No. 6 The Collaborations Project, which is released July 12.

The only other change to the top 10 was the arrival of Guy Sebastian with Choir, which jumped from #20 to #10 in its fifth week. The song benefited from a memorable TV Week Logies performance and also his coaching performance on The Voice finals week. It is Sebastian’s first time in the top 10 in just under six years.

Two other songs made it into the 50 on debut:

#20 Chris Brown with Don’t Check On Me featuring Justin Bieber
#34 Kygo and Whitney Houston with Higher Love. The Norwegian producer has teamed up with the Whitney Houston estate for the release of this version of the Steve Winwood song.

ARIA Hall Of Fame member Kylie Minogue landed her sixth #1 on the ARIA Albums Chart with Step Back In Time: The Definitive Collection. The 42-track compilation features all 10 of her Australian #1 singles, as well as duets with Nick Cave and the Bad Seeds, Jason Donovan and Robbie Williams, and the new track New York City. Kylie Minogue has previously hit #1 on the ARIA Albums Chart with Light Years (#1 October 2000), Fever (#1 October 2001), X (#1 December 2007), Kiss Me Once (#1 March 2014) and Golden (#1 April 2018). She entered the ARIA Hall Of Fame in 2011.

In a prolific career, Minogue has released 14 studio albums and a staggering 13 compilations without counting live albums, reissues, EPs and two box sets.

Four other albums charted inside the top 50 on debut this week:

#3 Chris Brown with Indigo. The US singer’s ninth album is his sixth top 10 on the ARIA Chart.
#4 The Black Keys with Let’s Rock. The US rock band’s fourth top 10 album and their first in five years.
#26 Daniel Caesar with Case Study 01. Second album from the Canadian singer-songwriter.
#49 Lang Lang with Piano Book. New album from the Chinese concert pianist.