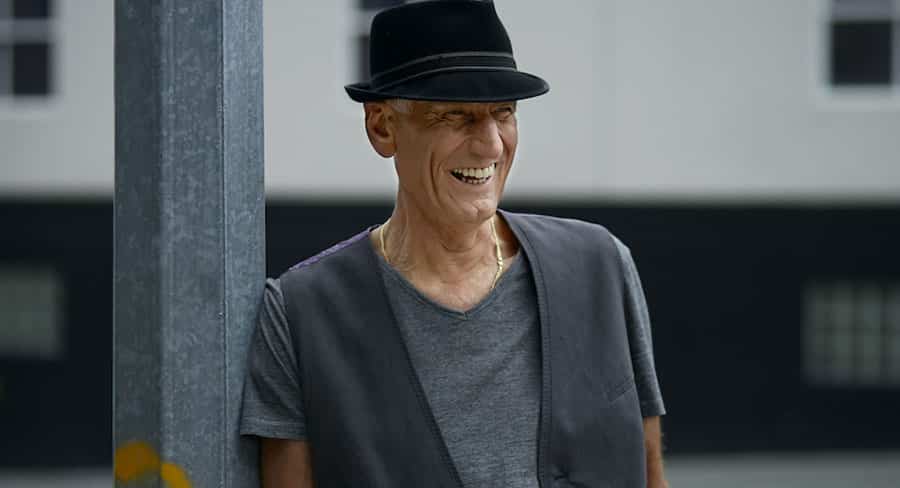 It’s been a big few days in Perth radio. First the new MD of ARN 96FM, Gary Roberts, hires a former colleague, and now he has put back together the most successful breakfast team in Perth in recent times.

Mediaweek forecast back in April that Roberts at 96FM would be a game-changer for the market.

These are the two announcements that are changing the game and rocking radio in the WA capital: 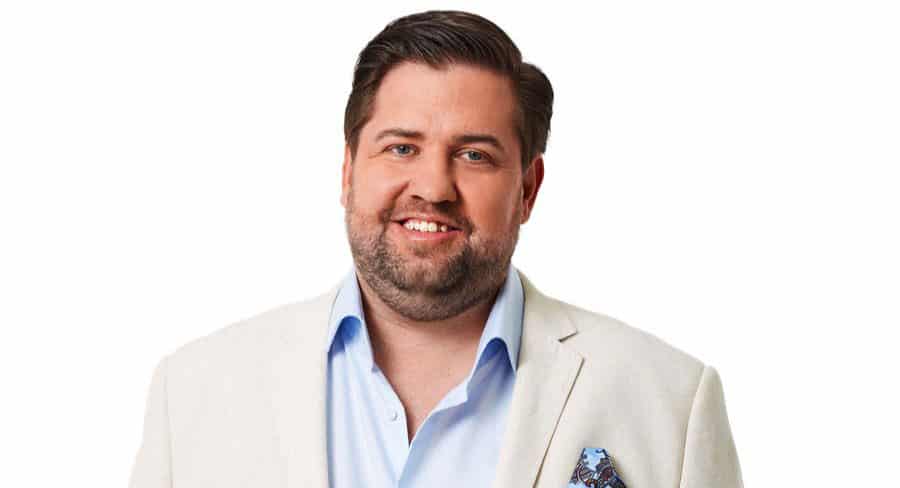 Dan Underhill is a radio industry veteran with a strong history in Perth and enviable track record.  For the past eight years, he has held the role of program director at Nova 93.7 and prior to that was the station’s creative director. In his time at Nova he was instrumental in helping the team grow cumulative audience to 615,000, an all-time record for the market.

A five time finalist for Program Director of the Year at the Australian Commercial Radio Awards from 2013 to 2018, Underhill will help drive 96FM’s growth strategy in Perth.

ARN’s national content director Duncan Campbell said: “The addition of Dan Underhill as content director further strengthens 96FM as we continue to focus on growing our audience and becoming more competitive in the Perth market. Dan is an experienced programmer who knows and understands the market, he has worked with Gary Roberts for many years and I look forward to him joining ARN and being part of the team at 96FM.”

Underhill can’t go anywhere just yet though, he will be on gardening leave until his compete clause runs out.

96FM has moved to reclaim its Perth heritage with Botica’s Bunch for Breakfast – hosted by arguably the best voice in the history of Perth radio, Fred Botica (pictured), and his long-term radio partner Lisa Shaw.

He duo officially joined the 96FM breakfast slot with a surprise show this morning, delivering their passionate brand of music, entertainment and compelling local content that Perth listeners love.

Botica went on to lead Mix 94.5’s breakfast team to become Perth’s highest rating breakfast show with Botica’s Bunch, which he co-hosted with Lisa Shaw from the late 90s.

Showcasing his remarkable and colourful career, Fred also released a book this year covering his history in radio, Sure Beats Working.

Shaw also spent years at Mix 94.5, co-hosting the record-breaking Botica’s Bunch alongside Fred. Lisa’s The Shaw Report is renowned in Perth for her unbeatable knowledge of entertainment, music and celebrity news.

Of the new show, 96FM’s managing director Gary Roberts said: “It’s a massive coup for 96FM, to have Botica’s Bunch back for breakfast in Perth. Botica’s Bunch for breakfast is a true reflection of the heritage of the 96FM brand and will be complemented by a change in positioning for the station to ‘Real Music’.”

Fred Botica said: “How could I say no to the opportunity to return on 96FM with my partner-in-crime, Lisa! Listeners can look forward to the chemistry we have developed in the two decades we’ve worked together on-air, and some interesting new ideas and angles we have in store. Bring on Botica’s Bunch for Breakfast!”

Lisa Shaw said: “I’m so excited to be teaming up again with Fred for 96FM’s Botica’s Bunch for Breakfast. As probably the biggest entertainment lover in Perth, I can’t wait to get back into that Breakfast hot seat and share everything that’s entertaining and important to our listeners.”