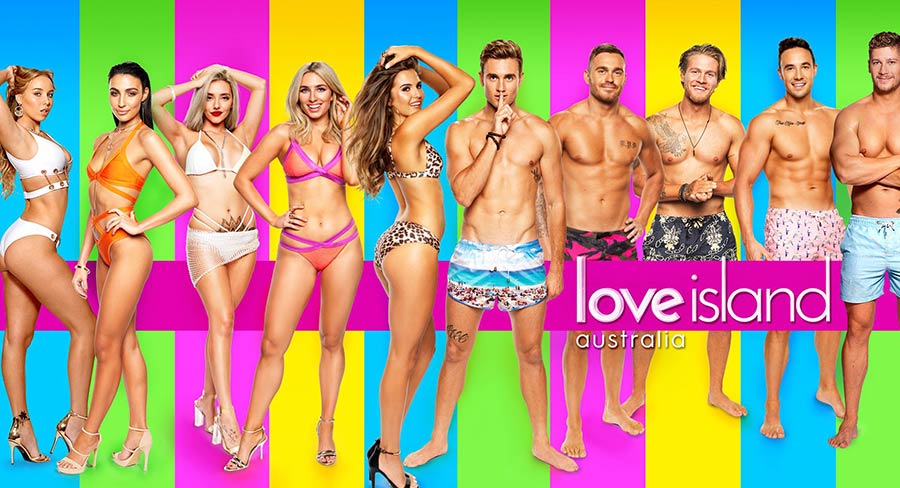 • In addition to launching the show in 2019, the network has also acquired the rights to the second series in Australia

ove Island NZ will be produced by ITV Studios Australia, in what will be its first production for a New Zealand network.

The deal, which was brokered by ITV Studios Global Entertainment out of its Sydney office, will see Three become the home of Love Island in New Zealand. In addition to launching the show in 2019, the network has also acquired the rights to the second series in Australia, as well as licensing series five in the UK and the first series in the US on CBS, all of which are also set to air later this year.

ITV Studios Australia produced the successful first series of Love Island Australia last year, which broke viewing records for Network Nine’s catch-up service 9Now. It has entered its biggest production year to date, with new and returning shows for 2019 including Operation Live, Sunday Night Takeaway, The Voice, I’m A Celebrity… Get Me Out Of Here! The Chase and its first scripted project, SeaChange, a co-production with Every Cloud Productions.

David Mott, CEO and managing director ITV Studios Australia, said: “Part of our ongoing strategy is to grow and develop production opportunities beyond Australia, with New Zealand being a key market for us in doing so. For Love Island to be our first commission in the territory is really exciting and we can’t wait to start working with Three to make the series a hit there. Fans of the show are in for a real treat in 2019.”

“This show really is redefining the traditional television landscape, the likes of which New Zealand has not seen before and I’m really proud that yet again Three is leading the way in entertainment television by bringing it first to New Zealanders.”