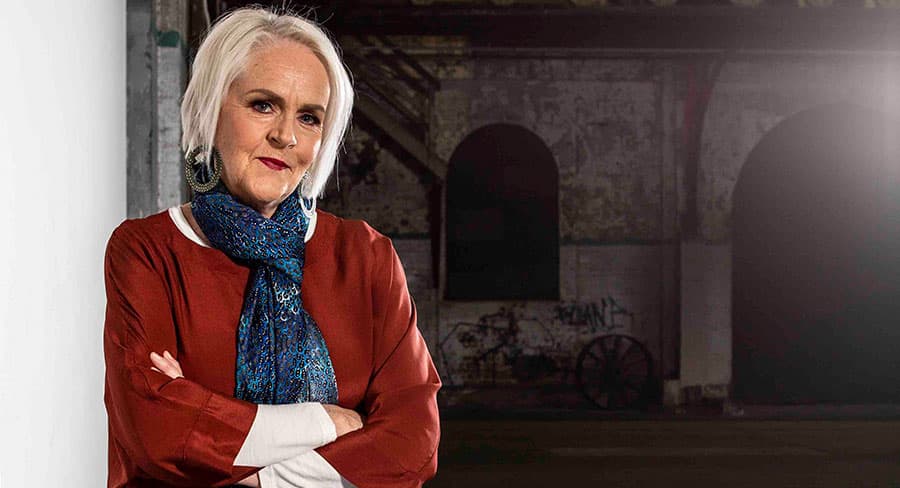 • Her new role starts on October 8

In her new role, starting 8 October, Mullane will commission for the ABC’s two dedicated children’s entertainment networks ABC KIDS and ABC ME, for distribution across television, radio, digital and third-party platforms, and oversee primary school-age content produced by the ABC.

Mullane, who joins the ABC from SBS’ National Indigenous Television (NITV) channel, will work closely with independent producers, broadcasting partners and distributors on series and one-off projects across multiple genres. She will build on the ABC’s relationships with Australian screen agencies to maximise opportunities for co-productions and financing.

Libbie Dohety, Head of ABC Children’s Production, said: “Mary-Ellen is a leading creative commissioner and will bring her passion for children’s content and excellent leadership skills to oversee our innovative and diverse offering. She has the drive and experience to lead the ABC Children’s team in producing relevant, thought-provoking and high-quality premium programs for young audiences here and overseas. We are delighted to welcome her to the team.”

Mullane said: “To be part of the team at ABC Children’s – where some of the world’s best content is created – is a tremendous privilege. Children’s content is the most dynamic area in television today, not just in its engagement with emerging platforms and technologies but also in terms of the bold, brave and diverse storytelling it undertakes to meaningfully engage with the lived experience of children. It’s an exciting time to join ABC Children’s, with its long history of quality content production.”

Mullane has more than 25 years’ experience in the Australian film and television industry, producing a wide range of content for children and families. As senior commissioning editor at NITV, she oversaw the delivery of award-winning content, including animation, documentary, factual, entertainment, virtual reality (VR) projects and live-action drama. She has also worked as an investment development manager at Screen Australia and as a producer at Film Australia.