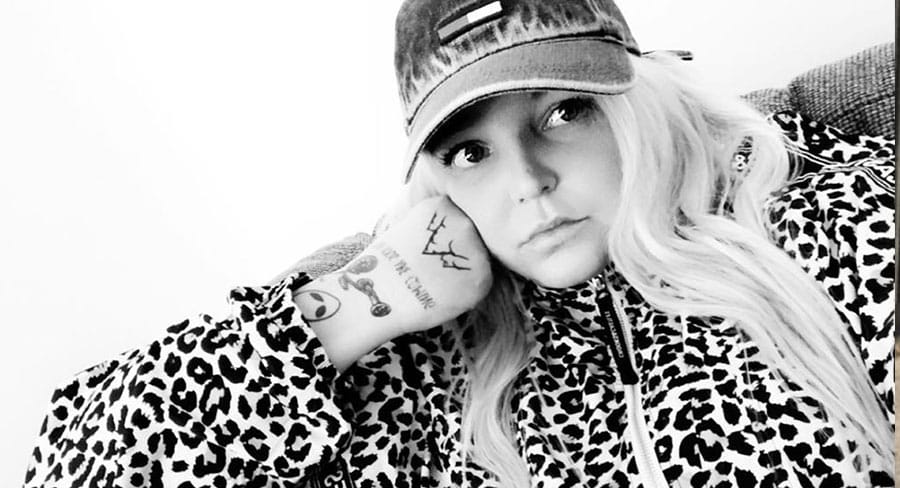 Tones and I has found a way of making it 15 weeks on the trot at #1 with Dance Monkey after 25 weeks on the chart. This run at the top equals the number of weeks Ed Sheeran spent at #1 with Shape Of You. The Byron Bay busker-turned-international chart sensation now has two tunes top 10 with Never Seen The Rain sneaking into the top 10 at #10 after 16 weeks.

Two new releases made it into the top 50 on debut – one high in the chart and the other just scraping in.

Dua Lipa’s Don’t Start Now was the new hit of the week debuting at #8. The British singer might be performing this tune, the first single from her forthcoming second album, at the ARIA Awards later this month.

Meanwhile a new remix of album track Hot from Young Thug featuring Gunna just made the 50 at #49.

Trigger from Major Lazer and Khalid stampeded into the 50 on its second week after a chart debut at #87. Trigger is on the new soundtrack to the PlayStation 4 game Death Stranding.

Jesus is King from Kanye West spends a second week at #1.

The highest of six new entries landed in the top 10 – Archie Roach’s Tell Me Why debuting at #7. In a 39-year career, ARIA notes this is Roach’s first top 10 album and the third to crack the top 50.

The only other change to the top 10 was the self-titled Shawn Mendes former #1 album re-entering the top 10 at #8 after an impressive 76 weeks off the back of his Australian tour.

#12 Jeff Lynne’s ELO with From Out of Nowhere. An album of new material from the British rocker.
#19 Miranda Lambert with Wildcard. Seventh album from the US country star. It’s a big week for Lambert. She turned 36 on the weekend and on Thursday Australian time is up for Female Vocalist of the Year at the CMA Awards, a title she has already won seven times.
#21 Bob Dylan with Travelin’ Thru, Featuring Johnny Cash: The Bootleg Series Vol. 15
#39 Michael Kiwanuka with Kiwanuka. Third album from the British soul singer/songwriter.
#50 The Seekers with We Wish You A Merry Christmas. The first sighting of a Christmas album this season comes from Judith Durham, Athol Guy, Keith Potger and Bruce Woodley who initially released all but one of these tunes back in 2001.