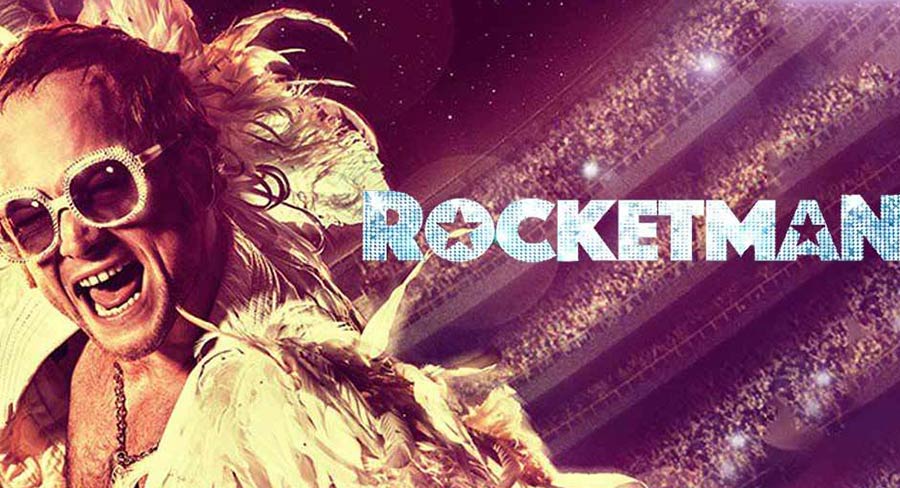 It is week six at #1 for Old Town Road from Lil Nas X, while I Don’t Care from Ed Sheeran and Justin Bieber spent a third week on the chart. After debuting at #1, I Don’t Care has spent the past fortnight at #2.

Ed Sheeran also had the highest debut this week as his partnership with Chance the Rapper and PnB Rock hit the chart at #6. The track is from a forthcoming Ed Sheeran 15-track album of tunes due July 12 called No. 6 Collaborations. Sheeran said just last week: “For me, this is a compilation album of artists that I’m a fan of.”

New to the top 10 was Tyler, The Creator as Earfquake jumps two spots to a new peak at #9 after two weeks on the chart.

Three other tunes debuted inside the top 50 this week:
#12 5 Seconds of Summer with Easier. This is the first track released from their forthcoming fourth album.
#17 Young Thug with The London featuring J. Cole and Travis Scott.
#41 Joyner Lucas with Isis. The third single from the rapper’s ADHD album. 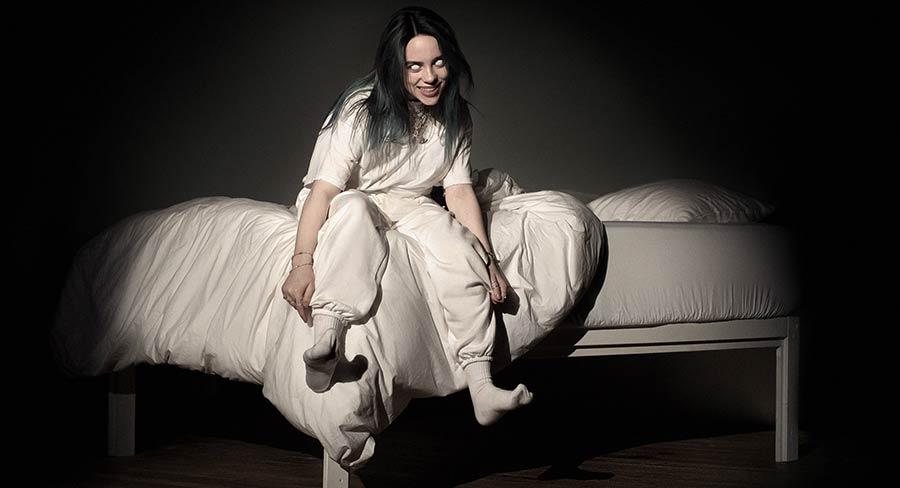 Billie Eilish’s debut album is back at #1 for the third time since release. In its nine weeks on the chart, When We Fall Asleep Where Do We Go? has never been lower than #2 on the chart.

Vacating top spot is Conrad Sewell with Life as it spends its second chart week at #3.

Meanwhile P!nk is climbing higher again with her former #1 Hurts 2B Human back at #2 on its fifth week on the chart.

Two new albums debuted in the top 10 and they are both soundtracks from hit movies.

Aladdin was the highest debut this week with the soundtrack to the Will Smith live action film new at #4. The soundtrack for the animated movie from 1992 peaked at #15.

Two places further down the chart is Rocketman with Taron Egerton, playing the role of British singer-songwriter Elton John. Egerton and John duet on the new track (I’m Gonna) Love Me Again, while Egerton performs the bulk of the tunes on the soundtrack.

A wave of Elton John nostalgia is flooding the market with the movie’s release. His collection of hits called Diamonds moves from #22 into the top 10 at #8 after 51 weeks on the chart. Meanwhile his classic former #1 double album Goodbye Yellow Brick Road is back on the chart at #40 after 71 weeks in total on the chart.

#22 Amyl and the Sniffers – the self-titled debut album from the Melbourne band has been attracting great reviews here and overseas.
#25 YG with 4Real 4Real. In 2015, US rapper YG survived an attempt on his life. Earlier this year Nipsey Hussle was shot and killed. This fourth album from YG is his tribute to Nipsey.
#44 Middle Kids with New Songs For Old Problems. A six-track EP from the Sydney trio.