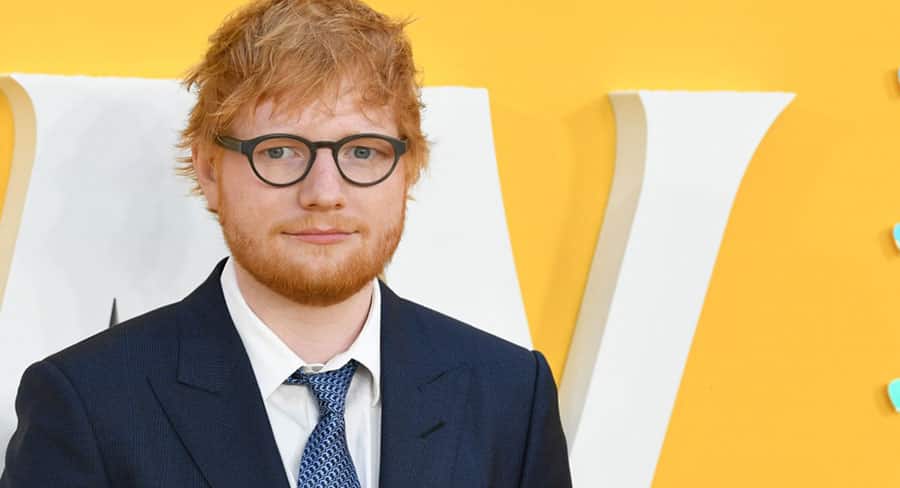 Lil Nas X is close to ARIA singles chart history as Old Town Road spends its 13th week at #1. A new remix of the track has been released featuring rapper Young Thug and 12-year-old Mason Ramsey. This has helped keep the tune at the top of the charts where the American rapper is now level with two other 13-week chart toppers – Luis Fonsi & Daddy Yankee’s Despacito (2017) and Coolio’s Gangsta’s Paradise (1995/96). Only one song has spent more weeks at the top in Australia – Ed Sheeran’s Shape Of You (2017) with 15 weeks.

Speaking of Sheeran, he has blown both charts out of the water this week. He has three tunes in the top 10 singles – none of them new to the chart, but six other new tracks from his new album have debuted top 50, giving him a total of 11 entries in the top 50. That’s an impressive piece of music history, but it falls short of his record 17 spots in the top 50 when Divide was initially released in March 2017.

Despite all the Ed Sheeran action, two Australians manage to continue their presence in the top 10. Byron Bay-based artist Tones And I spends a second week top 10 with Dance Monkey up from #10 to #8 after nine weeks in the chart.

Guy Sebastian has extended his top 10 stay to three weeks with Choir at #9 after seven weeks on the chart.

A fourth album from Ed Sheeran and there was no place for No 6 Collaborations Project to go other than straight to the top where it joins his other history-making album releases – Divide (#1 March 20187), Multiply (#1 June 2014) and Divide (#1 August 2012).

The album chart is not all about Ed though with six other albums new to the top 50.

Just missing top spot – possibly by quite a margin! – is Angus Stone performing as Dope Lemon with a second album Smooth Big Cat at #2. The previous 2016 release Honey Bones peaked at #11 in June 2016. The new album did manage to top one of the charts this week – Smooth Big Cat tops this week’s ARIA Vinyl Albums Chart, beating out Ed Sheeran.

But wait, two other Aussie artists were also hurled into the top 10 this week on debut:

#4 Thelma Plum with Better In Blak. After two EPs in 2013 and 2014, Plum’s debut album sees the Brisbane-born, Melbourne-raised singer-songwriter working with Paul Kelly, Dave Le’aupepe (Gang of Youths) and Alex Burnett (Sparkadia). Most notably, ex-Beatle Sir Paul McCartney contributed guitar to the track Made For You.

Other new releases this week:

#10 The Lion King Soundtrack featuring tracks from Elton John and Beyoncé. The soundtrack to the animated original The Lion King peaked at #4 in 1994.
#25 Banks with III.
#31 Blake O’Connor with Everything I Feel.