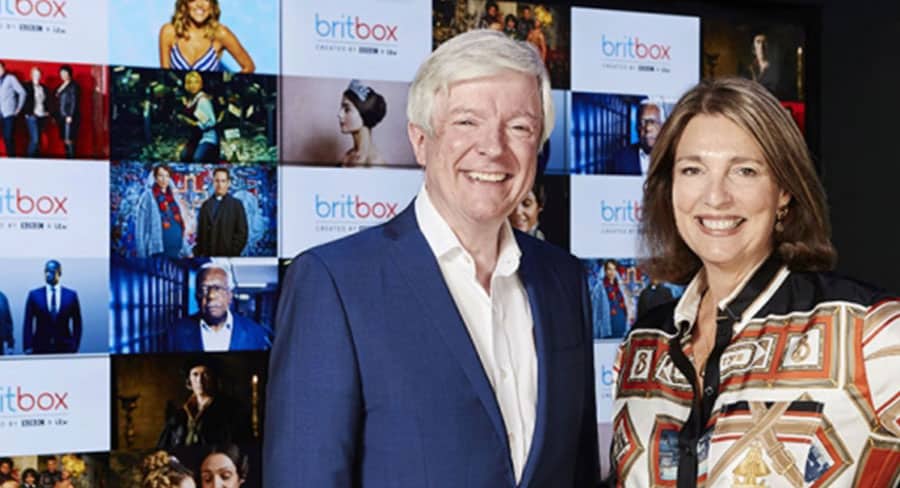 • The partners say BritBox will be competitively priced at £5.99 per month in HD

ITV and the BBC have signed an agreement to launch the streaming service BritBox in the UK in the fourth quarter of this year.

The partners say BritBox will be competitively priced at £5.99 per month in HD and across multiple screens and devices, which is less than other streaming services.

BritBox is promising the UK’s favourite programs and the home of the largest collection of British boxsets. In addition to this storehouse, BritBox is commissioning a broad range of original series made exclusively for BritBox.

BritBox will be the place to view shows recently broadcast on ITV and BBC like Love Island, Famalam, Cleaning Up and Gentleman Jack as well as bringing home iconic shows such as Gavin & Stacey, Victoria, Happy Valley, Broadchurch, Les Miserables, The Office and Benidorm which will be on the service at launch or come onto the service shortly after when licences with other SVODs end. 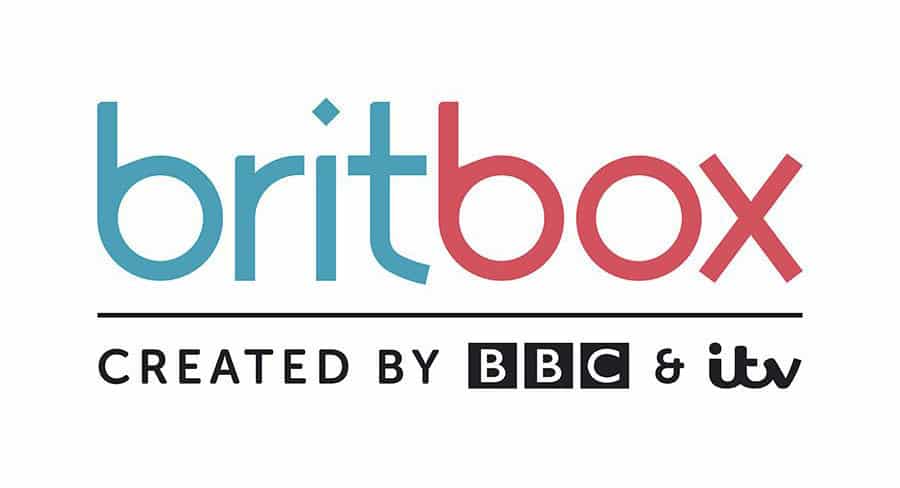 “The agreement to launch BritBox is a milestone moment. Subscription video on demand is increasingly popular with consumers who love being able to watch what they want when they want to watch it. They are also happy to pay for this ease of access to quality content and so BritBox is tapping into this, and a new revenue stream for UK public service broadcasters.

“ITV and BBC have made, and continue to make, the programs that both reflect and shape British culture and creativity. We now look forward to working together to launch the largest collection of British boxsets ever – bringing the very best in past, present and future British programming and award-winning content to viewers all in one place.

“We are already working together on BritBox in the US and Canada and this is proving to be very successful, exceeding its targets.

“We are committed to making BritBox UK a great success. Discussions continue with other content and distribution partners and we are looking forward to making further announcements in the coming months.” 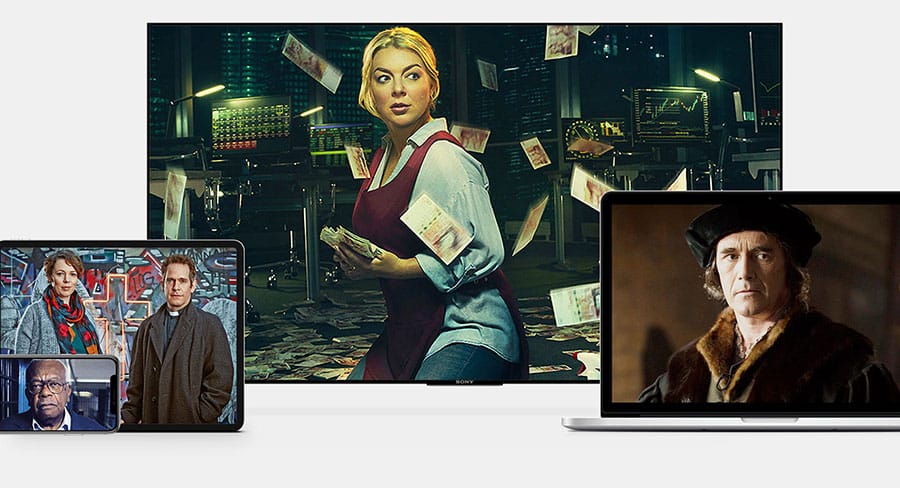 “We have a world beating TV industry with outstanding content. The BBC and ITV are at the centre of that. Together, we have been responsible for delivering the majority of ‘must see’ moments on British TV over the last decade.  That ‘must see’ content will now be on BritBox.

“But this service isn’t just about the past. I am really excited about the new shows it will commission. With a remit to be daring and different, many future classics will be commissioned and live on BritBox for the future. These are exciting times for people who love quality TV.  Importantly, these shows will be truly British, showcasing our culture and telling distinctive stories. It’s what makes real British TV so special.”

ITV and the BBC will open up their archive of owned content to BritBox viewers. BritBox will be a multi-genre service, with a strong focus on multi series drama boxsets, and from launch thousands of hours of much-loved British television will be available.

Both ITV and the BBC will also provide a new and regular flow of fresh programs as soon as they come out of their broadcast and catch-up windows. This will provide viewers with hundreds of hours of new ITV and BBC content every year. Many of these shows will be exclusive to UK viewers through BritBox and the flow of programs will ensure that the content on BritBox is refreshed every week.

BritBox is also commissioning original content from British production companies specifically created for BritBox. The first new show is expected to be commissioned soon and will be available to BritBox viewers from 2020.

BritBox will be an ITV-controlled venture, but as a founding partner, the BBC will contribute to the development of the core purposes and strategic direction of the venture. ITV initially holds 90% and the BBC holds 10% of the equity. The BBC has an option to acquire additional shares over time up to 25% in total and ITV will have the ability to bring additional investors on board.  ITV will be able to appoint a majority of the BritBox board while the BBC’s equity stake provides it with board representation from the outset.

BritBox will pay market rate fees for all content provided by ITV, BBC and other rights owners.