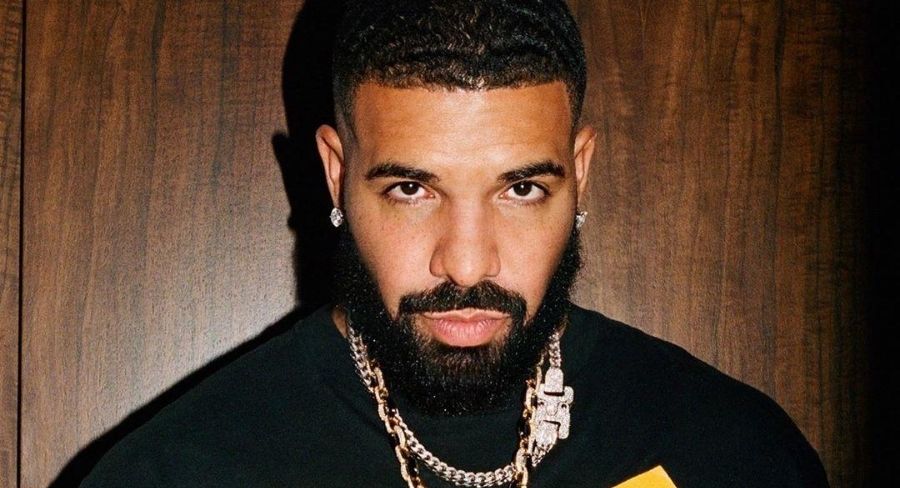 Since February it’s been tough to get to the top of the Singles chart. Taylor Swift is the only person who’s spent a short time at the top (one week). For the past seven months the chart has belonged to four artists – The Weeknd, Saint Jhn, DaBaby and most recently Jawsh 685 and Jason Derulo.

But now it’s Cardi B’s turn and her single WAP featuring Megan Thee Stallion arrives at #1 in just its second week on the chart after debuting at #2.

New to the top 10 and the chart at #3 is Drake with Laugh Now Cry Later featuring Lil Durk. The track is Drake’s 14th time in the top 10 and is a sample of what he’ll be delivering on his sixth album Certified Lover Boy due next week.

Four other tunes managed to debut in the top 50 this week:

#16 Miley Cyrus with Midnight Sky. The song is reportedly about her time with her ex Liam Hemsworth. The song is the first track from her next album She is Miley Cyrus and is her first time back in the top 10 since Don’t Call Me Angel (Charlie’s Angels), a collaboration with Ariana Grande and Lana Del Ray, which peaked at #4 in September last year.

#36 24kGoldn with Mood featuring Iann Dior. Second time on the chart for the US rapper this year after City of Angels peaked at #25 in April.

#44 Ava Max with Kings and Queens. The US singer-songwriter makes her third appearance on the chart in 18 months with all three tracks to feature on her debut album Heaven & Hell next month.

#47 Conan Gray with Heather. Also a second top 50 entry this year for this US singer-songwriter with a track that also featured on his debut album Kid Krowreleased in March this year. 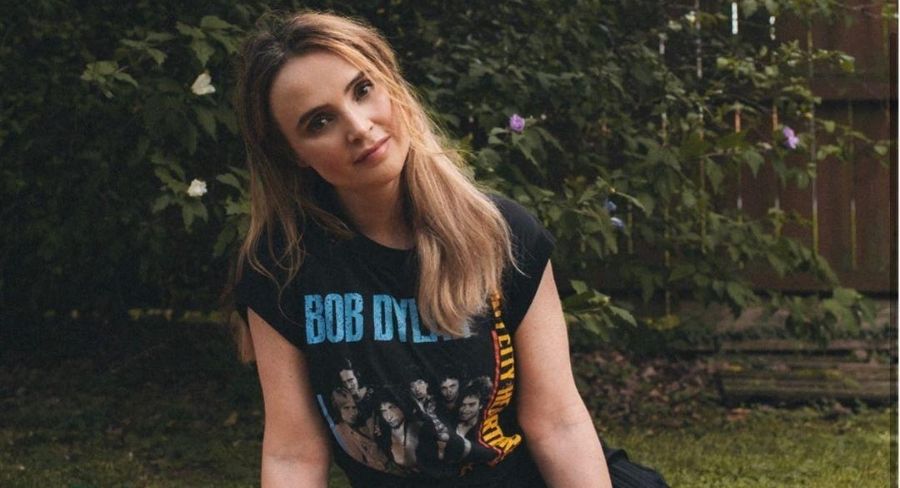 Taylor Swift holds top spot for a fourth consecutive week with folklore becoming her second-longest stay at #1, trailing only her album 1989 which held at #1 for nine weeks.

It was a relatively quiet week for new releases with three albums debuting in the top 50:

#9 Emma Swift with Blonde on the Tracks. An album of Bob Dylan covers is the first album for the Australian singer-songwriter who recorded her first EP back in 2014 in what became her adopted hometown Nashville. The original plan was not make this set available on streaming services, only being released on both black and orange vinyl, CD and digital download. Not surprisingly the album tops the ARIA Vinyl Chart this week.

#21 Biffy Clyro with A Celebration of Endings. The ninth studio album from the Scottish rock band and its first in the ARIA top 50 since Ellipsispeaked at #15 in 2016.

#49 Jason Derulo with Platinum Hits. First released in 2016 the album is on the move now after his recent single success with Savage Lovewhich is sadly not included on the album.