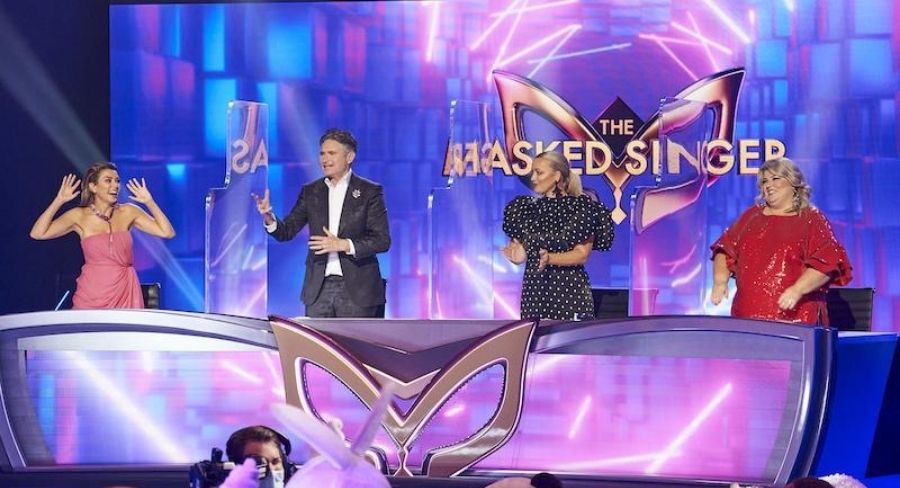 • The show relocated to Docklands Studio for its new season

After navigating the complex range of safety protocols required in Victoria, the producers of the hit series The Masked Singer were told as they approached the final hurdle that the production would have to shut down after positive Covid-19 tests.

Produced by Warner Bros International Television, production of season two of The Masked Singer for Network 10 moved to Melbourne this year because of lack of studio availability in Sydney.

The show relocated to Docklands Studio for its new season. The closure has immediately impacted another show set to film at the studios this week – Nine’s Millionaire Hot Seat hosted by Eddie McGuire. 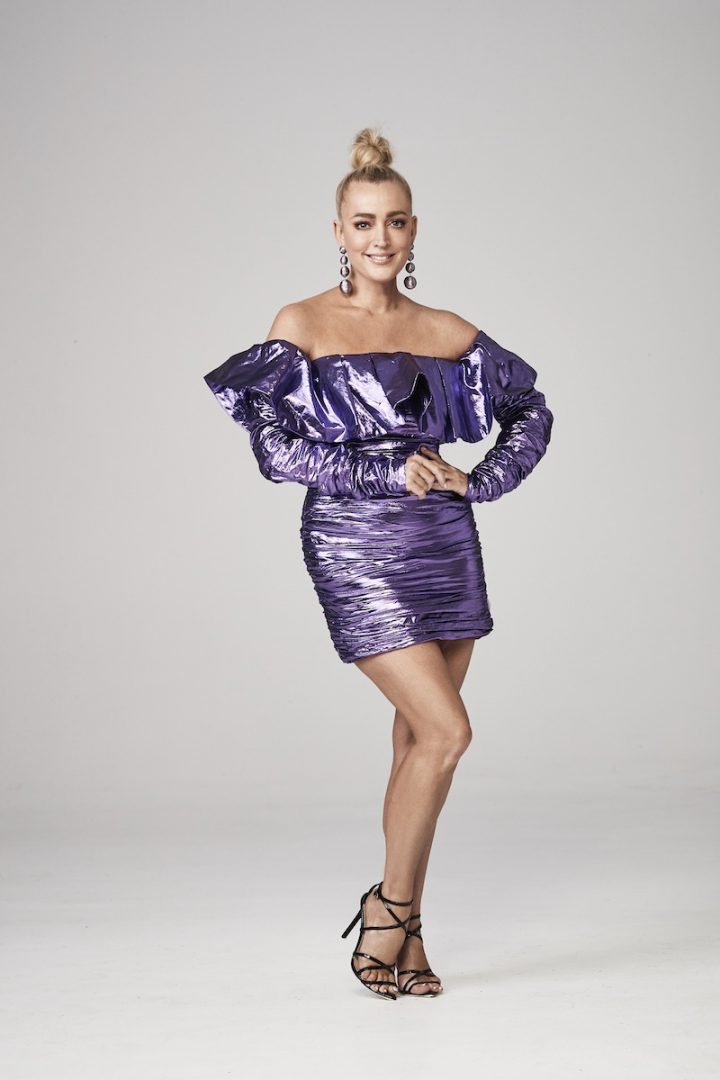 The Masked Singer successfully brought in two judges from out of the country – Dannii Minogue returning for a second year and newcomer Urzila Carlson – and had them complete a fortnight’s quarantine before production started. Returning host Jackie Henderson relocated from her Sydney home while for Melbourne-based Dave Hughes it was a short commute from his home and radio show this year for him to fulfill his duties.

The rigorous production schedule saw 10’s executive producer Stephen Tate and Warner Bros push the series ahead and on the weekend they planned to film the series finale. However it came to an abrupt halt after several positive Covid-19 tests.

Henderson revealed on The Kyle and Jackie O Show on Monday morning how Tate came to her dressing room on the weekend to break the news about the shutdown. Henderson also revealed that as of early Monday she had yet to get the results of her weekend Covid test. (Update: She tested negative. Yay!)

The Herald Sun reported that seven dancers on the show had tested positive for the virus. It is believed up to 200 people involved with the production will be impacted with testing and quarantine. 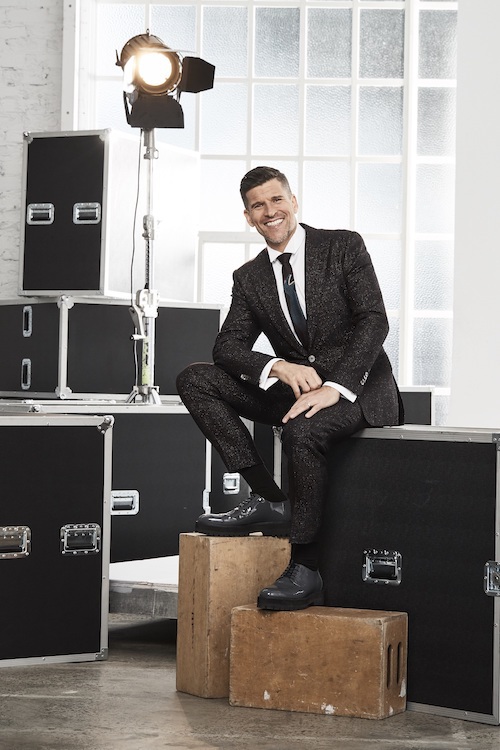 Network 10 issued this statement on the weekend:

“Production of The Masked Singer has been immediately suspended as a result of several crew members receiving a positive test result for COVID-19. The health and safety of the community, and our staff and production partners is our number one priority.

“The entire production team, including the masked singers, the host and panellists are now in self-isolation. They are all being monitored closely and are in constant contact with medical authorities.

Host Osher Günsberg told The Project on Sunday night the series was two hours away from starting a record of the finale before the shutdown order was made.

How will 10 finish the series?

The series finale was to consist of the three final Masked Singers competing for the ultimate prize. To complete the series as originally planned the production would possibly need to keep the cast and crew in quarantine for a fortnight and then continue filming.

It is believed the other alternative is to package a final episode using footage already shot for the series with highlights of previous performances of the final three with a narration from host Günsberg.

Warner Bros is the same production company 10 worked with to bring Dancing with the Stars and The Bachelor to audiences during Covid. While The Bachelor completed its 2020 season, The Bachelorette is currently filming in Sydney and will not be impacted, although 10 has needed to be creative to have host Günsberg working on both without being able to travel between the states.

The Masked Singer had commenced production prior to Stage 4 lockdown in Victoria so was able to continue to film in accordance with the Victorian State Government permitting screen productions to continue to remain open.

Over the next few days The Masked Singer production committee will continue to review, amend and implement the health protocols to ensure the highest safety practices for all of those involved in the production.

Filming during a lockdown. Below is a summary of the health protocols that were observed during filming in the time of Covid:

• Daily temperature checks on arrival and leaving the studio.
• QR Health declaration was filled in on arrival and when leaving site.
• Face masks were worn at all times on site and disposed of via PPE disposal bins.
• Cast and crew sanitised their hands as often as possible throughout the day.
• Strict hygiene protocols were in place at all times.
• If any member of cast and crew begin to feel unwell on site they alerted production immediately.
• Unique online safety induction for all cast and crew
• Everyone had to read the Warner Bros. comprehensive COVID protocols for movement in and around set prior to being on site.
• A dedicated Production COVID Manager oversaw all COVID protocols.