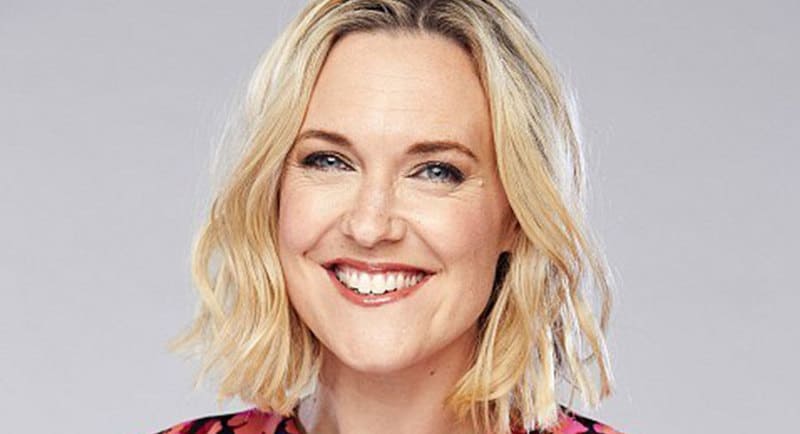 • Giles will lead TV Week forward into 2021 after an eventful year for the brand.

Amber Giles has been appointed as editor of TV Week, who has been with the magazine for 10 years, reports TV Tonight.

Most recently deputy editor, she assumes the role vacated by Thomas Woodgate in May. The perennial magazine is published by Are Media (formerly Bauer Media).

Woodgate joined Bauer Media in 2014 and was deputy editor of the weekly TV magazine for over three years until September 2017. Woodgate then took over as editor from Emma Nolan (who moved to Pacific Magazines) until his departure this week.

In a statement to TV Tonight, Giles said, “I am thrilled to be appointed as editor of TV Week magazine. It’s an iconic brand that I’ve worked on for 10 years and I’ve grown a close affinity to our dedicated readers who love TV as much as we do.

“While the way we consume TV is rapidly changing, we need to ensure we can keep delivering the inside scoop for our readers as they’ve come to expect over the decades.”

TV Week is one of the most-read magazines in Australia with over 500,000 readers in the most recent emma readership data.

In March this year TV Week publisher Fiona Connolly pulled the plug on the Gold Coast Logies event, but committed to the 2020 awards being held in some form.

In May Connolly announced a backflip and called off the awards completely for this year:

Giles will now lead the magazine forward into 2021 after an eventful year for the brand.