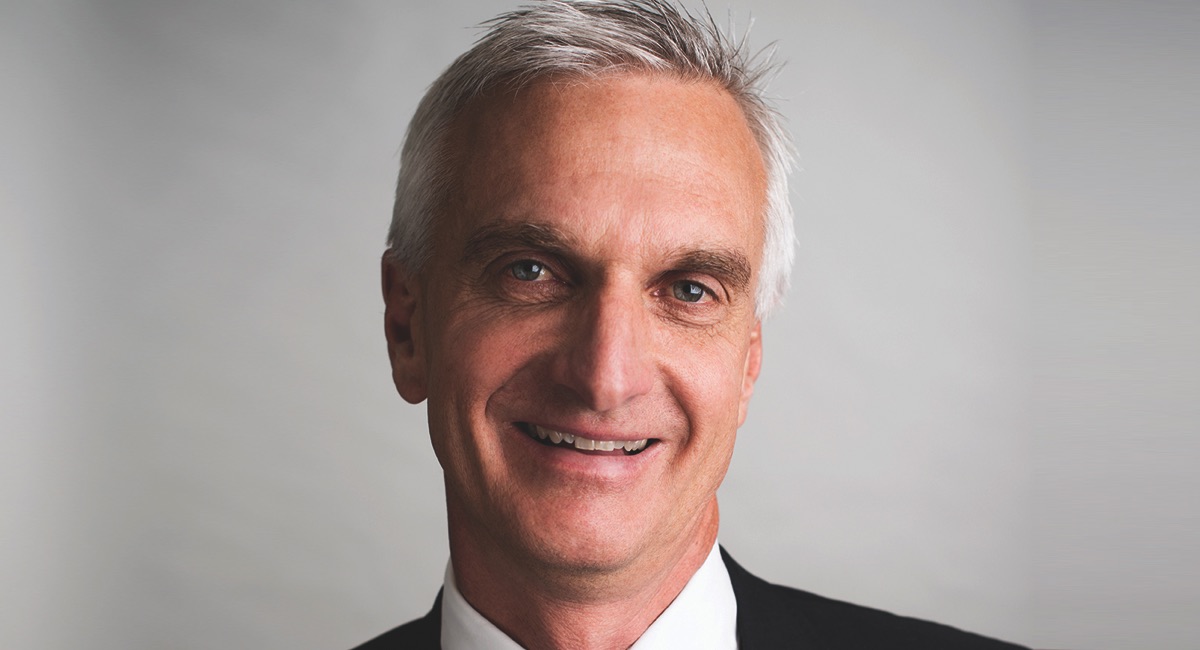 “For me it has been an amazing journey”

“For me it has been an amazing journey,” APN Outdoor CEO Richard Herring told Mediaweek as he prepares to pack up his office after 22 years in outdoor. “Particularly with the introduction of private equity into the business and then floating the business two years ago.”

Herring was speaking after the first half results were released this week, which showed revenue up 8% to $162.3m, digital revenue climbing 27%, yet net profit down 19% to $15.8m.

One highlight Herring noted was that APN Outdoor had been able to retain revenue levels for what the company calls its classic assets at a time when customers are clamouring for digital. “A large portion of revenues for most outdoor business comes from their traditional assets. We need to continue to make sure we don’t focus entirely on digital and support and promote what else we offer.”

He noted a key attraction of classic formats is that the advertiser owns 100% of the messaging. “The advertiser gets longevity of message and higher frequency of message with most people owning the space for two weeks or a month. A characteristic of outdoor is that advertisers get a long period of exposure, something that other media don’t offer.”

As to future growth, it is mostly around digital: “While there remains opportunity to grow digital revenues we will roll out the right number of sites.”

In recent times, Herring noted the XtrackTV product had outperformed expectations. “We have had some major advertisers and interest is growing now that we offer a true national network.”

With his September 30 departure just over a month away, Mediaweek asked Herring about career highlights.

“I was originally the Cody sales manager in a Melbourne office of one,” he remembered. “APN Outdoor then bought us out and later merged what were really four businesses – Cody, Australian Posters, Buspak and Captive Media – in 2002 and I was appointed CEO. It was an amazing experience bringing together what had previously been four warring brands and forming APN Outdoor.”

“The experience with private equity [Quadrant] and then the IPO were icing on the cake as regard to getting wide exposure to different things.”

While Herring said the APN Outdoor/oOh!media merger would have been a wonderful outcome, he feels it will be difficult for future consolidation to be allowed in the sector.

Herring was appointed chairman of OzTAM earlier this year, a role he will continue after he leaves APN.