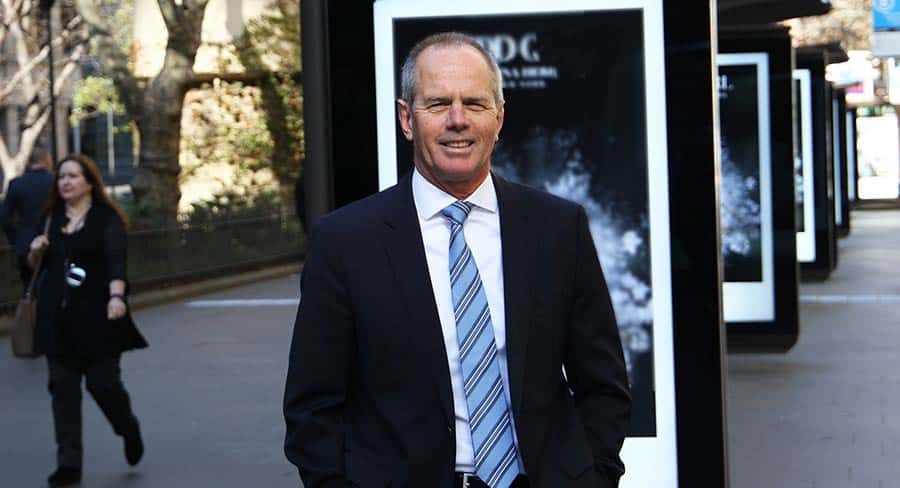 O’Connor said it will be business as usual for the two companies during the integration planning phase.

JCDecaux Australia and New Zealand CEO Steve O’Connor (pictured) has announced the new leadership team for the combined JCDecaux and APN Outdoor businesses, following the successful closing of the APN and JCDecaux deal on October 31.

O’Connor said it will be business as usual for the two companies during the integration planning phase, which will be implemented in the new year.

Currently COO at APN Outdoor, where he has spent 16 years. He has also worked at Cody Outdoor as finance and commercial director for nine years.

Joined JCDecaux in 1998, when the company entered the Australian market, and has been CFO ever since.

He will have a focus on all advertiser and agency revenue. Currently in the same role at JCDecaux, Eburne was promoted from general manager, sales and marketing to CCO in 2016. He joined JCDecaux as an associate director in the UK in 2006, before moving to JCDecaux Australia in 2009.

Currently chief strategy and innovation officer at APN. Prior to joining APN, Howe spent 14 years with Telstra, most recently as director, product innovation.

Currently CMO at JCDecaux. Wake, who joined JCDecaux in 2011, was previously marketing director. She has a 19-year career in the media industry, and prior to joining JCDecaux was research and strategy director with Initiative.

Currently in the same role at APN. Prior to joining APN two years ago he was head of social and head of culture at Ogilvy. Watkins also founded Post Creative Group, and has worked as managing partner of DDB and general manager of M&C Saatchi.

“I am confident that we have the right combination of talent, skills and experience in our new leadership team who will now work together to create a market-leading out-of-home company in Australia and New Zealand,” O’Connor said.

“As the world’s largest out-of-home advertising company, we can bring all the benefits a global brand can offer and, with the addition of APN Outdoor’s scale and expertise, behave like the market leader that we are. The leadership team and I will work closely to combine our talent, capabilities, products and technology to deliver our clients a world-class offering.”

The leadership team reports to O’Connor and their appointments are effective from 31st October.