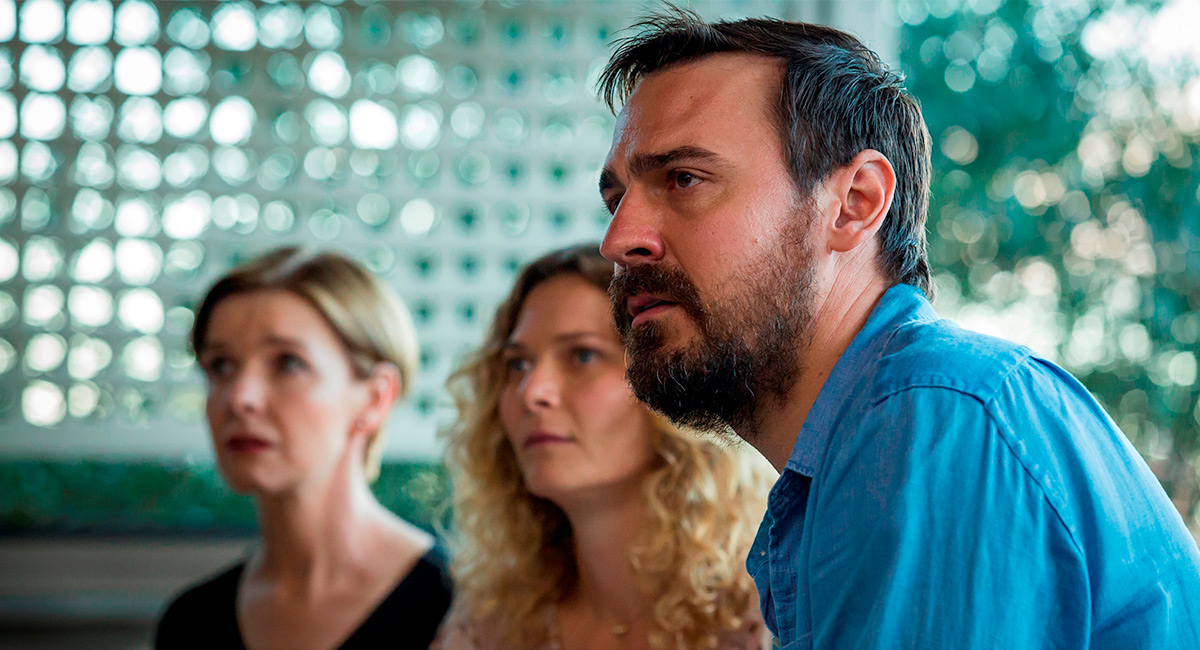 TV Week declared last Monday that Brisbane is a hotspot for new productions.

TV Week declared last Monday that “Brisbane is the place to be” because the city was a “hotspot” for new productions like Safe Harbour, Harrow and Australian Spartan.

Then again, TV Week also declared Australian Spartan would overcome its disappointing ratings by saying “we’re calling it – it’s a hit”. The very next day, Seven dumped the show to the non-rating dead zone of Easter.

Australian Spartan is the latest in a long line of shows to be filmed in Southeast Queensland that have failed to fire despite the state’s great studio facilities, perfect weather and stunning nature backdrops. There have been Fire, Medivac, Paradise Beach, The Strip, The Adventures of Skippy and Flipper: The New Adventures. But the best thing about this has been all the training it has given to new talent, two of whom have stayed in the region while conquering the world.

Twenty years ago, Tracey Robertson and Nathan Mayfield were working (as was I) on a TV debacle called Pacific Drive (but oh, didn’t we have fun!). Now they own Hoodlum, the award-winning production company that made Secret and Lies before they adapted it for America’s ABC network, where it ran longer than it had on Ten. Secret and Lies was also set in Brisbane, which is now the home for their next murder mystery drama, Harrow, airing on Fridays for Australia’s ABC. The Brisbane River also features prominently in Safe Harbour, the other new Aussie drama now on Wednesdays. Uninterested in any murder mystery not Nordic in origin, SBS instead makes multicultural mysteries and this one from Matchbox is about a cruising group of recreational sailors who come across a boat full of refugees.

Safe Harbour, which stars Ewen Leslie, Jacqueline McKenzie and Joel Jackson for a four-episode run, is a far more serious production than Harrow, which clocks in at 10 episodes. SBS can’t seem to afford longer-running local dramas and it could also possibly be sharing the cost of actor Damien Garvey, given he appears in both shows playing a police officer. But that’s not a complaint – Garvey is a welcome addition to any Aussie drama and I am pleased to report that both these new shows are must-see TV.

Queensland will next be home to two original productions from Netflix. Its first original Australian (and supernatural) commission is Tidelands (another from Hoodlum) and then Netflix has something new from Chris Lilley (but please, no more Jonah or black rappers). If either of these shows is looking for fun locations to film at, there is a “Mad Max wasteland” at the mouth of the river, or at least that’s how Seven described the Brisbane location they chose for Australian Spartan. And if the giant Lifesaver swing has been left behind, let’s hope the cast and crew have more fun than anybody who watched Australian Spartan.