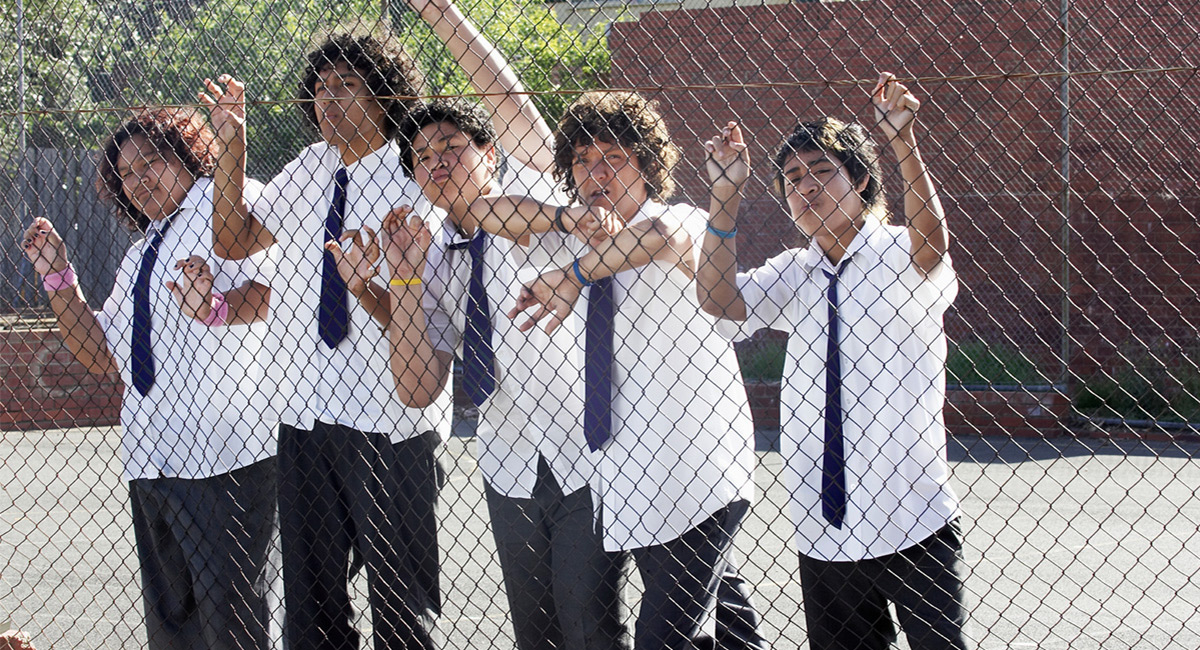 Actor, producer and writer Chris Lilley will film his next television series in Queensland for Netflix.

Premier Annastacia Palaszczuk said the 10-episode comedy project would film between March and June 2018, and generate a $6.35 million boost for the local economy.

“I am delighted to have enticed Chris Lilley and producer Laura Waters to Queensland,” the premier said.

“The project will also support two local screen practitioners, who will have the opportunity to work on the series to further develop their professional skills.”

The series comes to Queensland as part of the Queensland Government’s $50 million production attraction strategy, which has already attracted major film and television productions including Thor: Ragnarok, Aquaman, Tidelands and Harrow.

“Queensland’s continued ability to attract high-quality film and television production is a testament to our local screen industry,” the premier said.