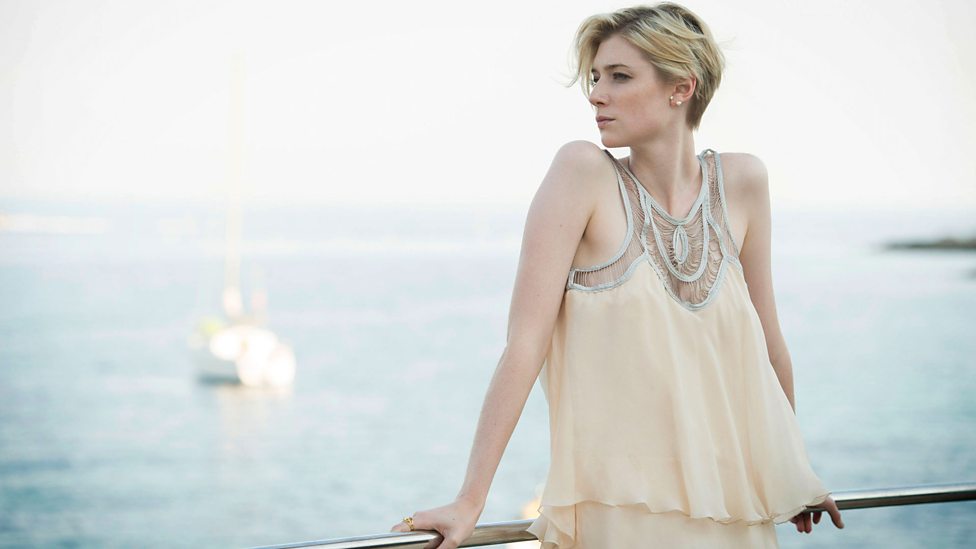 Every now and then, FTA and pay TV schedule the same movie and it’s happening again this weekend. The 1991 movie with Angelica Huston playing Morticia, and its sequel Addams Family Values, regularly pop up on TV, which suggests they always rate and probably pull in new (younger) fans with every viewing. Ironically though, the 1964 TV series that inspired these movies does not screen any more on Australian TV and that’s a shame. Remember back in the late 80s when Wilbur Wilde and Red Symons introduced these classic episodes on Nine at 5pm weekdays and they rated their socks off? Bring back the original, I say. It’s time the kids learnt there was once a thing as black and white TV.

Todd Sampson’s Life On The Line – Tuesday 8pm on ABC

This is an ironic title for Todd Sampson’s latest adventure given he appears to live several lives on television. In 2013, he spun off from The Gruen Transfer to Redesign his Brain but last year he switched networks to Ten with BodyHack. That connection is obviously due to Gruen mate Russel Howcroft who is also Ten’s executive general manager and doesn’t mind a bit of network hopping himself. Now Sampson is back at the ABC as well as working on a second series of BodyHack for Ten.

Foxtel viewers will have already watched this last year on BBC First but FTA viewers are in for a treat with this acclaimed drama based on the John le Carre thriller. Starring Tom Hiddleston, Hugh Laurie and Elizabeth Debicki, this show was a surprise winner at the Golden Globes earlier this year, winning several awards that, frankly, should have gone to Netflix’s The Crown instead. Nevertheless, this is another class act from the BBC well worth watching. And don’t expect it any time soon, but a second series is also on the cards, with scripts “being slowly developed”.

What a brilliant way to celebrate The Bold and The Beautiful’s 30th anniversary and on the actual date too. This half-hour soap began three decades ago in the US, and became a staple on TEN not long afterwards, originally at 1pm but then at 4.30pm where it delivers a huge lead-in audience for News At Five. The cast, most of whom came to Australia to film special 30th anniversary episodes, will be split into two teams for this Family Feud special but their Australian-filmed episodes won’t air here for a few months. TEN loves this show so much it has taken out a lifelong contract to screen it, so how about it does a few weeks of double episodes so it can air same day and date as the US… just like what now happens with Neighbours (here and in the UK) and Days Of Our Lives (which Foxtel screens Express from the US). Come on, TEN, we are sicking of seeing the Forrestors celebrate Christmas in February!

After the huge success of Empire in the US, Fox has moved quickly to order another series from creator Lee Daniels. He has gone with another music industr- based soap, this time about a trio of wannabe singers. The cast includes Benjamin Bratt, Queen Latifah, Quincy Brown, Lenny Kravitz, Naomi Campbell, Missy Elliot, and Michael Jackson’s daughter Paris Jackson. She is playing a social media expert who Paris describes as a pushy brat who is the complete opposite of herself. Yeah, right.