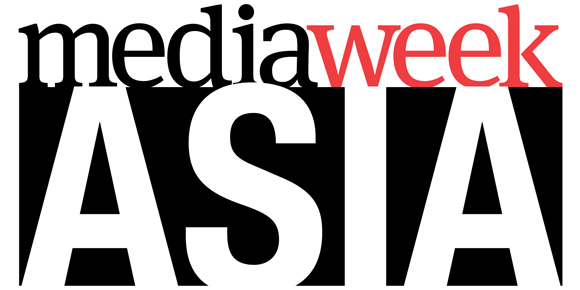 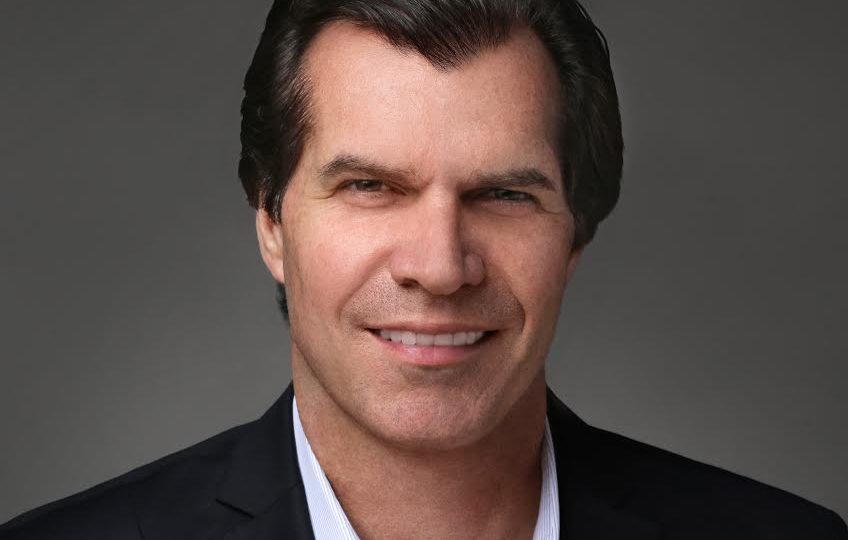 Malaysian-based video streamer iflix has entered its 10th country in the region, adding Myanmar to its list. This follows its entry into the Vietnamese market a week earlier, solidifying iflix’s dominance in the Asian region with over five billion minutes streamed in 10 countries since first launching in Malaysia and the Philippines in mid-2015. Netflix’s former vice president of global television Sean Carey has also signed on as chief content officer for iflix, replacing James Bridges. Bridges will continue to lead iflix’s content acquisitions in his new role as global head of content partnerships, reporting to Carey.

Netflix to stream in HDR to mobiles

Reporting from the Mobile World Congress in Barcelona, the South China Morning Post says Netflix’s move to stream movies and TV in HDR (high dynamic range) to mobiles will start in Asia and is due to launch “within the next few months”. The Post quoted Todd Yellin, vice-president of product innovation at Netflix, saying, “Mobile has become increasingly more important for us since the launch into Asia at the beginning of 2016.”

CBeebies debuts in Taiwan this week 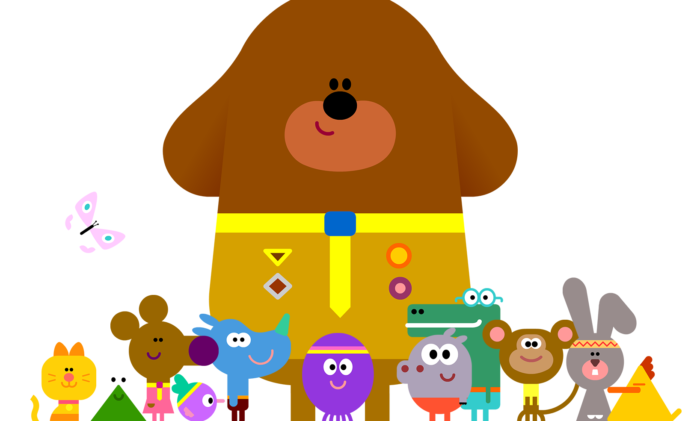 Hot on the heels of BBC Worldwide’s kids channel CBeebies signing a deal with China’s online video platform iQiyi comes a deal with Taiwan. On Monday March 13, CBeebies debuted in Taiwan as a dual-language, localised 24-hour channel available via 15 cable operators in Taiwan. The channel, fully dubbed in Mandarin has the potential to reach over 3.8 million households in regions such as Taipei, Taichung, Kaohsiung, Tainan and Chiayi.

iflix raises over $120 million in funding round 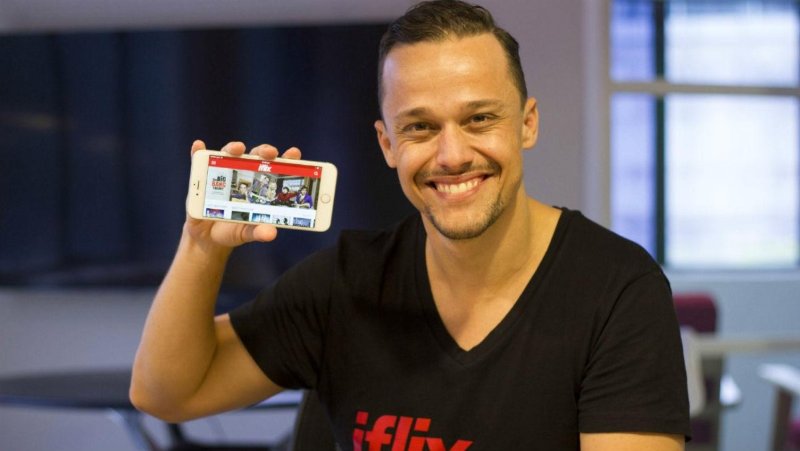 Malaysia-headquartered video streaming service iflix last week raised over US$90 million (A$120m) in a funding round by telecom firm Liberty Global, a major distributor of TV entertainment, sports and other programming, and Kuwaiti-based Zain, a leading mobile and data services operator in the Middle East and Africa with whom iflix recently established the joint venture iflix Arabia.

Editor and Publisher, in its annual feature 10 Newspapers That Do It Right has listed Singapore’s Straits Times, which has a print and digital daily circulation of 390,000. Editor and Publisher said, “Getting millennials to recognise the value of newspapers, not just in print but through digital and mobile platforms as well, is a challenge publishers continue to grapple with throughout the world. At the Straits Times, that question led to the creation of Singapore’s first coffee festival.”

Thailand’s oldest newspaper publisher, Post Publishing, has appointed hospitality and restaurant veteran Chokdee Wisansing as its new chief operating officer. He immediately announced the company will leverage its strong brand position and quality news content to expand into digital media and other businesses. His call for digital expansion echoes that of rival outfit, Nation Multimedia Group, only a week earlier. Chokdee, who will oversee the company’s newspapers such as the Bangkok Post, Post Today and M2F, said, “The world and media have evolved, and so must our newspapers. Our strength is our content.” The company also publishes magazines through its unit Post International – titles include Elle, Elle Decor, Forbes, Cycling Plus, Science Illustrated and Cleo.

Southeast Asia’s Coconuts Media will transition from a regional city website network of eight outlets in Southeast Asia to a global media publisher with the launch of a new website, COCO4.0. The revamped website will publish more substantive stories, and depend less on viral traffic from Facebook. Coconuts Media founder and CEO Byron Perry said the move was a reaction to the “peak Facebook engagement addiction in 2016”. Coconuts Media also hired former Phnom Penh Post editor-in-chief Chad Williams to lead editorial strategy. He will be based Hong Kong.

Hong Kong’s Wharf has failed to find a buyer for its loss-making i-Cable Communications unit, and said it will exit the “unprofitable business” of pay TV.

But Wharf’s chairman Stephen Ng Tin-hoi declined to say absolutely that i-Cable would close down. “The possibility to see i-Cable turning around is low,” he told the South China Morning Post, adding, “For now, we can’t answer whether i-Cable will close down. All decisions will be subject to the assessment by the future financial adviser.”

An announcement last month that little-known media company TLG Movie and Entertainment Group – a unit of Beijing’s Top Legend Group – had expressed its intention to buy a controlling stake in Hong Kong’s premier but troubled free-to-air broadcaster TVB resulted in regional headlines. Just before the expiry of a 5pm March 7 bid deadline imposed by TVB, TLG dropped its offer to acquire a 29.9% of interest in TVB.

• Nominations are now open for the Asian Television Awards in Singapore on November 30 and December 1 this year. Nominations close on June 16. This year a new digital category has been added – best scriptwriting for a web program or series.

• The BBC announced last week that it is ending its AM band shortwave transmissions from Thailand after 20 years of operation, because it failed to reach agreement with the Thai government on a renewal of an operating permit. Up to 45 staff members may lose their jobs because of this decision.

• Alibaba, Baidu and Tencent dominate China’s digital ad market and will account for a combined 72% of the mainland market’s total mobile ad revenue this year, according to eMarketer. Mainland digital ad spend is tipped to rise 27% to US$50.3 billion (A$66.5b).

• Singapore Press Holdings launched a new personalised print product for weddings. Couples can customise their own exclusive copies of The New Paper front cover wrap and have them distributed to their wedding guests, on the day of their wedding as a souvenir.