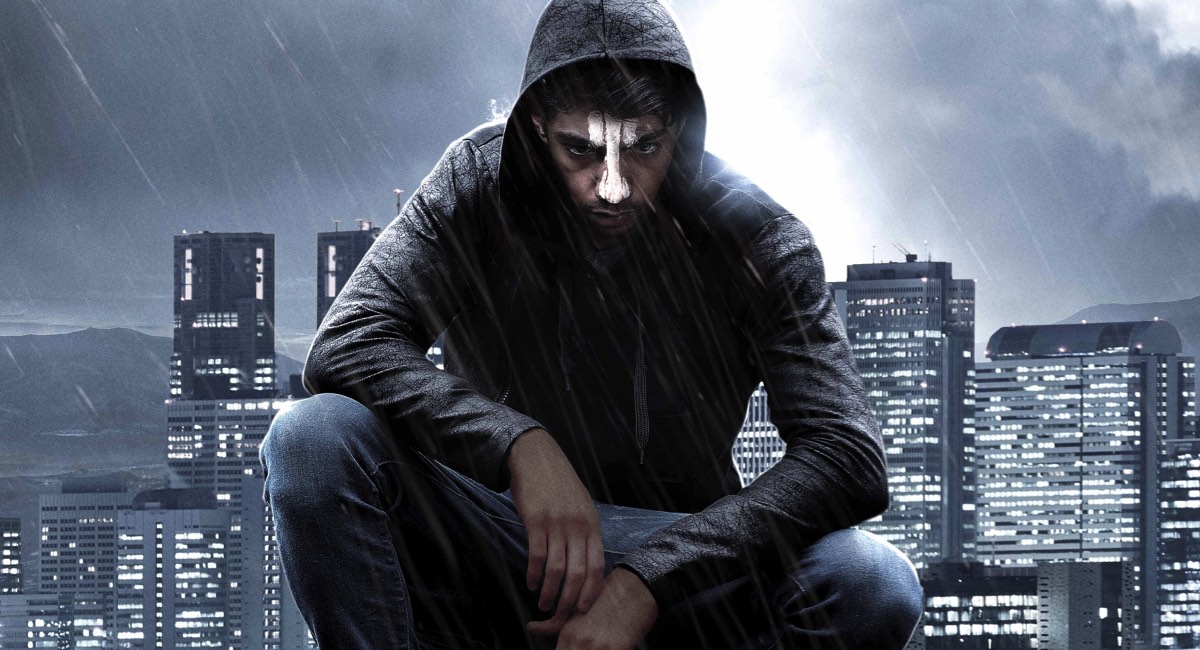 On a weekend, Aunty could probably air any British show and it would rate. So expect big things from this new series which is like Death in Paradise but without the weekly killing. Instead this is a medical series but in keeping with exotic beach locations full of Poms, it’s set in India. New Tricks’ Amanda Redman is the cranky boss, Game of Thrones’ Amrita Acharia is the new London doctor looking for a seachange and Men Behaving Badly’s Neil Morrissey is the local bar owner. You may not immediately recognise one of this week’s guest stars but the voice is unmistakable as Downton Abbey’s Phyllis Logan (housekeeper Mrs Hughes) faints at a wedding. There are just six episodes but ITV has already commissioned another season.

Remember how good Doctor Foster was with its deceptively simple plot about a paranoid wife trying to figure out if her husband was having an affair? This new three-part BBC miniseries has a similar plot, as a pregnant architect wonders if her replacement is trying to take over her life. While it is easy to think that hormones could be causing her paranoia, like Doctor Foster, there is no smoke without fire. With no end in sight for excellent new British dramas, this one couldn’t be better cast with Grantchester’s Morven Christie, This is England’s Vicky McClure and Scottish movie star Dougray Scott.

It’s another three-night event à la Go Back To Where You Came From and First Contact. Based on a British format, and narrated by Colin Friels, the show has five privileged Australians agree to sleep rough in an effort to challenge themselves (and us) about homelessness. There are three business entrepreneurs (beauty queen Jellaine Dee, pub baron Stu Laundy and self-made millionaire Tim Guest) and two famous offspring (Jeff Fenech’s daughter Kayla, named after a Days Of Our Lives character, and Richard Wilkins’ son Christian, who doesn’t know what an “it boy” is but loves being described as one anyway). Hopefully, the results are life-changing (and not just an attempt to create a new TV brand for themselves) but a live reunion discussion at 9.30pm on the final night should reveal who has had a life-changing experience. My prediction? Keep an eye on Tim Guest, the participant who seems the most moved by his experience.

There is still no media preview from Ten but I don’t need to see this to know it will be good. Welcoming the crazy Proudman family back, yet again, is a joy to look forward to. The wonderful cast remains the same as last year and no doubt Nina (Asher Keddie) will be as klutzy as ever. But where would she be without her hilariously inappropriate sister Billie (Kat Stewart) and mad mama Geraldine (Linda Cropper)? Ah, Offspring, it’s great to have you back, and if you can help shore up Ten’s ratings (just like Shark Tank and MasterChef did last week), even better.

I loved this show when it first began but by the time the sixth episode had rolled around, it was a struggle to stay on board. Having no memory of how it ended, it’s good to have a series recap before the second season premiere, just before a miraculous resurrection brings a lead character back (and thank goodness for that too). Rachael Blake is a new regular, and as classy as ever, playing another power-hungry government minister, while international stars Iain Glen and Frances O’Connor are still awaiting the birth of their (strange?) baby. The Redfern train shed location is gone, meaning the Hairies are on the run, so let’s try not to get too convoluted this time, OK?