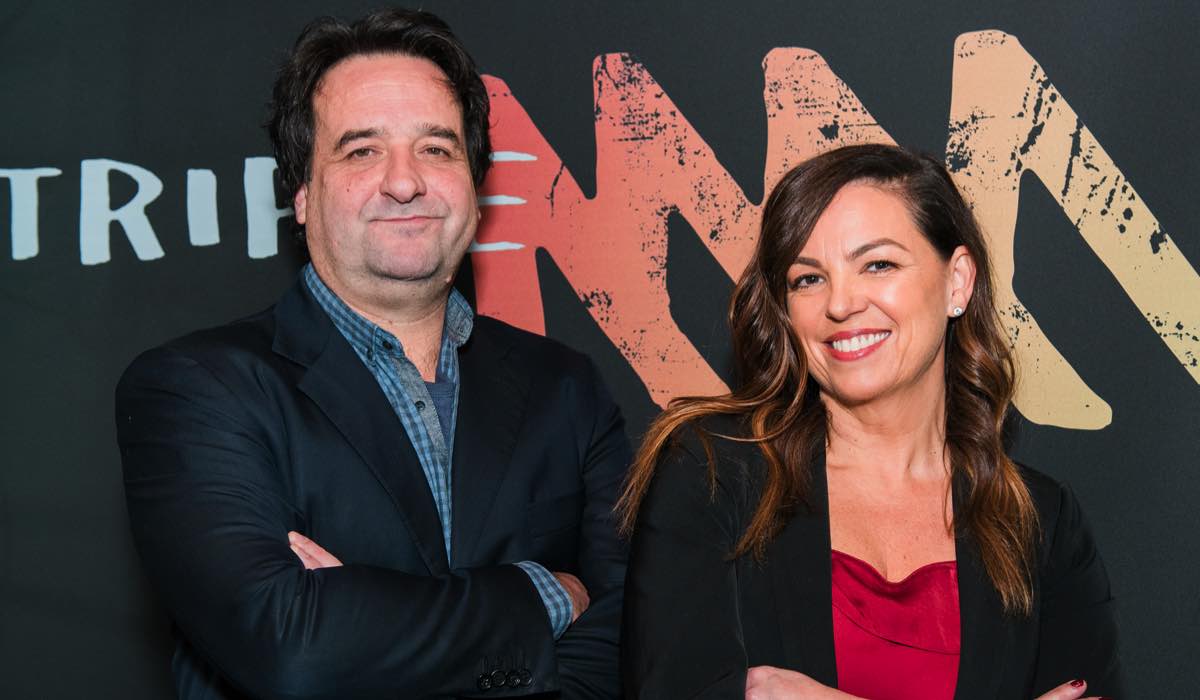 Longtime friends and comedy colleagues Mick Molloy and Jane Kennedy are joining forces to drive Australia home in 2018 across the Triple M Network.

Molloy, from the legendary Martin/Molloy to the No.1 daytime show Tough Love, has spent the last seven years on Melbourne’s #1 FM Breakfast show, The Hot Breakfast.

Molloy said: “I can’t wait to get back to my natural habitat on the drive shift. I imagine the show will be a lot like my usual conversations with Jane minus a couple of good bottles of vino”.

Jane Kennedy began her career in radio and appeared with Molloy on Triple M on the ground-breaking breakfast show The D-Generation. They both went on to write and perform together with the team from the ABC TV classic The Late Show.

Kennedy said: “I’m rapt to be working with Mick again and I can’t think of anyone better to do Drive with. Plus Micky’s usual excuse of sleeping through the alarm won’t wash anymore.”

Triple M’s first national drive time offering will commence on air in Melbourne in October, followed by Sydney, Brisbane, Adelaide, Perth and over 30 other markets in January.

“The stations where we already have local drive shows will now be followed each day by Mick and Jane, giving the Triple M Network a truly national drive footprint”.

A new co-host for Triple M’s Hot Breakfast will be announced soon.