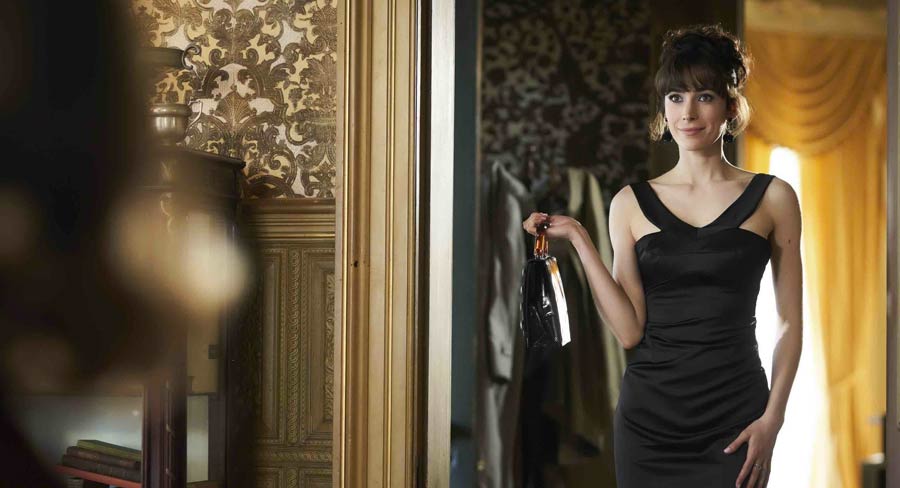 • Three new Australian dramas premiere in the next week

Three new Aussie dramas debut on TV next week but sadly, the best of them will be the least watched. It all kicks off Monday on Nine with Bad Mothers being described as “Desperate Housewives meets Big Little Lies”. They wish – it’s more like “House Husbands meets Bite Club”. Following Australia’s number-one show, Married At First Sight, will deliver a huge audience to Bad Mothers but will viewers be disappointed that none of the male characters are as sleazy as the douchebags on MAFS? And with one “wife” being described as the c-word by her “husband”, surely bad mothers acting not very bad is a cop-out.

Badness in Bad Mothers means one steals a puppy while two others get drunk in the middle of the day. Melissa George is “very very bad” and has done just one interview about the show, so good on TV Week for refusing to ignore her infamous “croissant in Paris” tantrum about being “constantly associated with a show she left 16 years ago.” Apparently she is over that now, which must be why TV Week “re-lives her biggest Home And Away moments”. Bless.

Ms Fisher’s Modern Murder Mysteries screens Thursday on Seven with Phyrne’s niece Peregrine (Geraldine Hakewill, pictured) moving into her aunt’s house – and discovering that everything in the wardrobe fits her perfectly! Seven wants you to believe she is a thoroughly modern girl, but apart from the mod 1960’s era, this show is as old fashioned as they come, and the killings are borderline ludicrous. What is fresh, though, is the crackling chemistry between Geraldine Hakewill and Joel Jackson, who plays the dopey detective/unrequited love interest. Seven has always been good at finding new talent and then keeping them in the family, and these two are keepers. ABC’s new serial drama, The Heights, is a fascinating melting pot of multicultural characters, some of whom live in a troubled public housing tower, and others who live around it in more gentrified surrounds. The mix between older and younger characters is perfect and I am immediately hooked by it because it’s authentic and brave.

Unfortunately, the ABC has a terrible history of ruining its Aussie soaps by fiddling with the time slots, but at least Bellbird and Something In The Air got the chance to find an audience before clueless programmers ruined them. The Heights is being dumped onto Fridays, with two half hour episodes airing back to back. Never mind that that it has been written and edited as separate instalments with cliffhangers, instead the ABC will give it the kiss of death from night one. Why the ABC commissioned a nightly soap to then screen weekly is a mystery only Ms Fisher could solve.