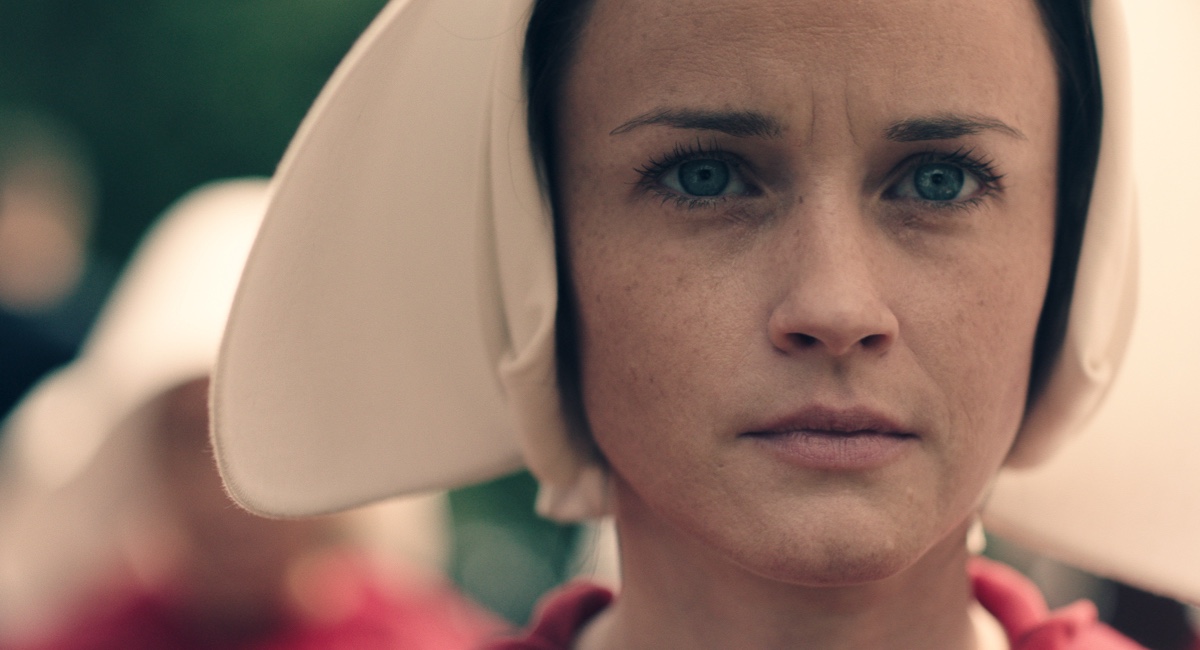 Although it’s still only August, it is possible that this Hulu drama will be the best TV show of 2017. Certainly SBS On Demand has been having great success already streaming all episodes for free but why oh why are they premiering it on TV at this ridiculously late timeslot? Yes, their schedule is chock a block with great dramas like Versailles and The Good Fight, but seriously, this should be screening earlier.

Starring Aussie actress Yvonne Strahovski, Joseph Fiennes and the current golden girl of TV (Mad Men, Top Of The Lake), Elisabeth Moss, this is essential viewing – do not miss it.

P.S. The 1990 movie, starring Natasha Richardson and Robert Duvall, is streaming on Stan but I cannot bring myself to watch it, because I just know it will be disappointing in comparison. Although it does feature Faye Dunaway…

After how good this show was last year, I approached the second season with trepidation, crossing all fingers that it would not suffer a sophomore slump. Phew – it hasn’t!

Rodger Corser continues to be cynical, Nicole da Silva is a little bit more revealing (saucy!) and Tina Bursill is still stealing every scene she appears in. Yes, the URST (unresolved sexual tension) between Corser and Hayley McElhinney is getting a bit forced now, particularly with Packed To The Rafters’ Angus McLaren a little too quick to make a declaration of love, but there is still lots else to enjoy in this Aussie drama. And with the second episode, it’s clear the Knight family is going to try to outdo the Proudmans (from Offspring, which unfortunately airs at the same time) when it comes to outrageous family dinner gatherings. Good luck with that.

Plot spoiler – he died because he had pancreatic cancer. How the hell are they going to pad out the other 59 minutes?

As a friend, and devotee of her social media feeds, I can attest that Jane Caro has always had a real passion for education. So, after her previous excellent specials about couples and families, she is now turning her spotlight onto teachers. It focuses on three different types of schools, from public to private, and all the interviewees are lovely, thoughtful and life-affirming people, just as you would hope all dedicated teachers to be. Delightful stuff.

And here we are premiering another good drama at an even later time on SBS. Also available to stream at SBS On Demand, this Swedish series is about a mysterious (i.e. hot) barman working (and doing other dodgy things) at a beachside bar in Thailand. But when he learns a long-lost daughter is looking for him, he refuses to reveal himself but keeps observing her from afar. Being Swedish, there is a lot of sex and it’s also a welcome relief to see a Scandi-noir drama that is not set in a freezing cold climate.