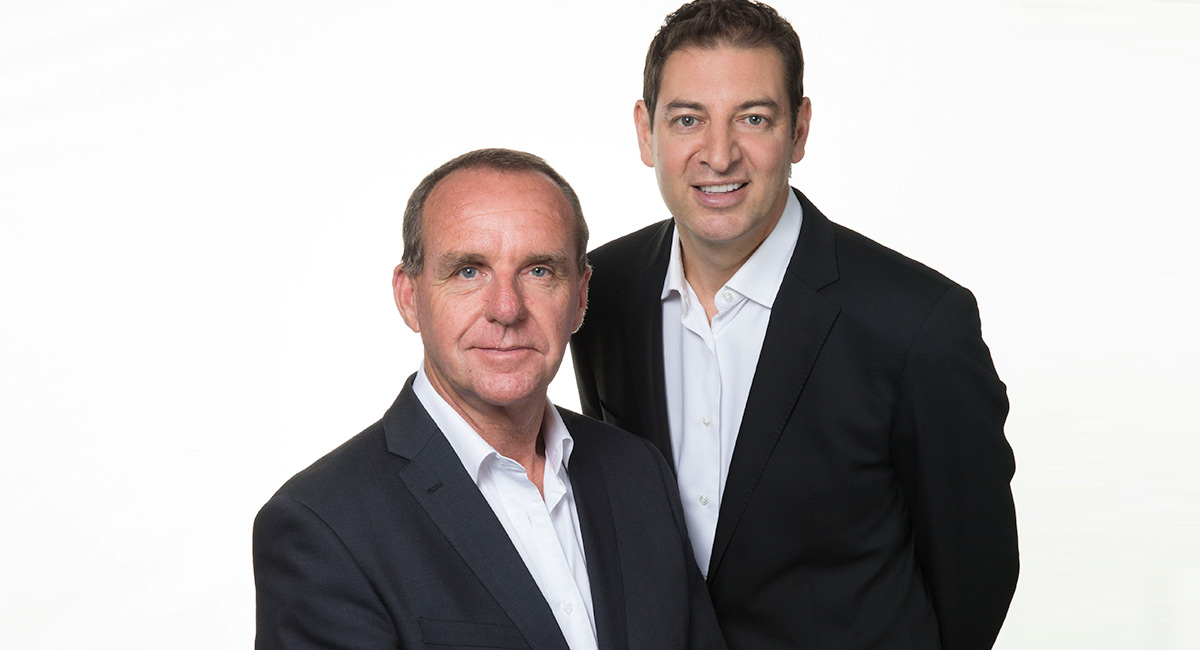 An email to 6PR’s Rumour File segment in August 2018 suggested the co-host of the Perth breakfast show, Basil Zempilas, could be heading to Hollywood to re-enact his call of Australia’s Winter Olympics Gold Medal when Steven Bradbury was the last man standing in the speed skating event at Salt Lake City in 2002.

There has been a development with the movie about Steven Bradbury given the go-ahead, 6PR has reported this week.

Zempilas confirmed on 6PR Breakfast that he has been approached by Bradbury, who’s been working with the movie producers: “I can confirm that Steven Bradbury himself actually rang me towards the end of last year to say that a movie was going to be made and he asked me. He said: ‘Would you be interested in playing yourself because I’m working with the producers of the movie’.”

“I haven’t signed on the line yet,” added Zempilas who didn’t answer a question from co-host Steve Mills about how much Zempilas had been offered for the movie cameo.

Listen to Zempilas talk about the movie offer and hear him call the famous race here.