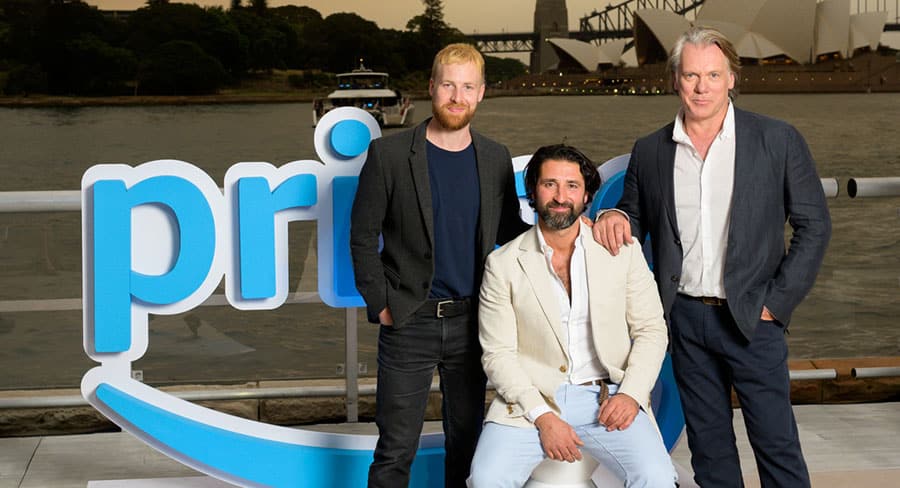 The Amazon Prime Video executive in charge of content for Australia and New Zealand, Tyler Bern, hosted a function in Sydney last night just hours after the streaming platform confirmed it commissioned a new season of one of the biggest dramas ever on Australian TV.

With major platforms Netflix and Stan increasing their focus on Australian content, Amazon Prime Video will make the most noise in the market in 2020 when TV’s first family returns.

See also:
Amazon Prime Video confirms new Back to the Rafters for 2020

The commissioning of Back to the Rafters was an indication of how important the platform considers Australian content for Amazon Prime customers, explained Bern. The return of the Rafters family will also be available to millions of Prime customers around the world, joining an exclusive group of award-winning TV shows that includes The Marvellous Mrs Maisel, Tom Clancy’s Jack Ryan and Fleabag. Bern also spoke about the other Australian commissions LOL: Last One Laughing: “Produced by our friends at Endemol Shine, it was filmed in October in Sydney and it will be a great show. We also have a series of 10 stand-up comedy specials with Australian comedy stars including Tommy Little, Tom Gleeson and Judith Lucy. Produced locally by Guesswork, the specials were filmed in September.”

The Amazon Prime executive then mentioned the recent acquisition of The Test: A New Era for Australia’s Team, a docuseries following the Australian Men’s Cricket team during the 2018/2019 season.

Bern also introduced the cast of Back to the Rafters (minus Rebecca Gibney who is in London this week) onstage for a photo opportunity.

Endemol Shine was represented by CEO Carl Fennessy and chief content officer Peter Newman. The night out came after winning a handful of awards at the AACTAs on Wednesday night.