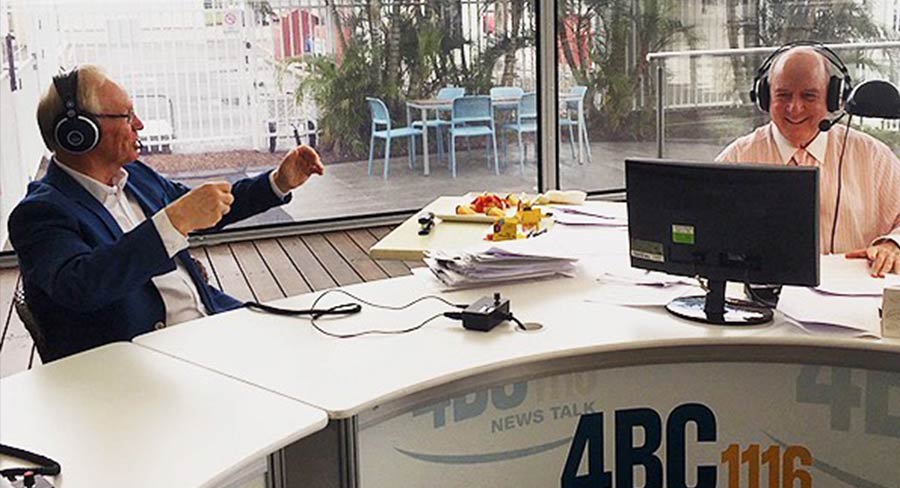 The company, which includes 2GB and 3AW amongst its stations, is majority owned by Fairfax Media.

Macquarie Media, the operator of Australia’s biggest AM radio network, has reported annual revenues lifted 4% to $136.3m. Net profit after tax climbed 24% from 17.3% last year to $21.5m in the recently completed financial year.

The company, which includes 2GB and 3AW amongst its stations, is majority owned by Fairfax Media, with John Singleton the next-biggest shareholder.

Chairman Russell Tate said he was excited about the prospect of Macquarie Media being in a position to work more closely with Nine Entertainment Co if the proposed transaction to merge Nine with Fairfax Media Limited, Macquarie Media’s majority shareholder, is completed. “Such a combination would in my view present opportunities for Macquarie to both deliver, and benefit from, significant synergies,” he said.

Commenting on the results, Tate said: “This is a solid result and reflects ongoing performance improvements across most of our business units. Our news-talk stations have continued their ratings dominance in Sydney (2GB) and Melbourne (3AW), and we have seen strong and sustained audience growth from 6PR in Perth and a healthy audience increase in the last survey of the year from 4BC in Brisbane.

“We have also seen in FY18 an exceptionally strong performance by our sales teams who have achieved year on year revenue growth on our news-talk stations of 9.0% compared to overall metropolitan market growth of 3.8%. We have also increased our overall share of market revenue despite the significant impact on short-term revenue potential of the switching of our three east-coast Talking Lifestyle stations to the new Macquarie Sports Radio format. This new format will take time to build audience and revenues and we are hopeful that it will achieve break even revenue levels during FY19 which will add a further 4.0% to our total revenues.”

“Broadcast radio, and in particular the commercial news-talk format which we dominate, has lost none of its appeal to listeners or advertisers. Of course we must continue to evolve our product and our presentation and be prepared to adapt to a changing media environment but we now have in place a leadership team, led by our incoming CEO Adam Lang, that has worked together and developed enormously since the merger of Fairfax Radio and Macquarie Radio in 2015, and a talented lineup of proven performers and future stars, which I am confident will continue to build on the success the company enjoys today”.

Chief executive officer Adam Lang said: “Under the leadership of Russell Tate, Macquarie Media was formed and has defined itself as a new company. The foundations of our stations began in 1925 and our continued operation has required substantial and exciting evolution. Our company has never been in stronger shape and we are dedicated to the customer service of our audience, clients, and staff. As we approach our 100th year and position ourselves for the second century of operation, we aim to grow our News-Talk and Macquarie Sports Radio networks to continue to give a positive return to shareholders.”