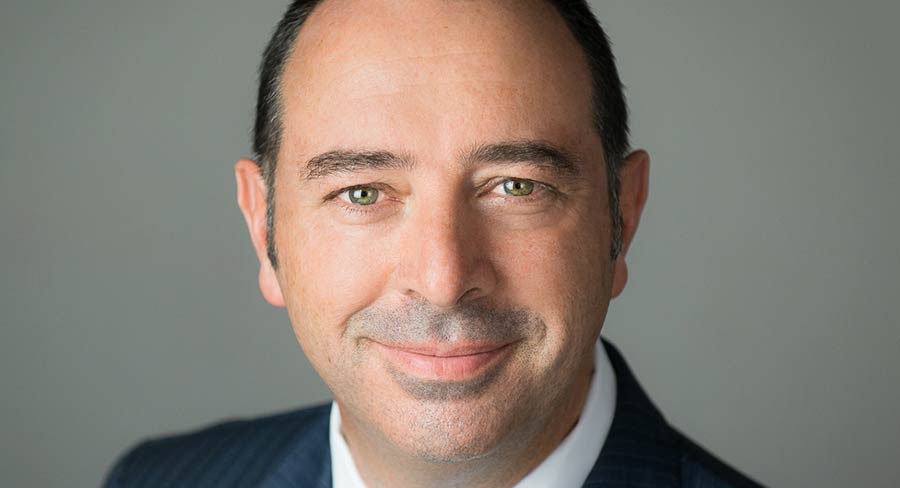 With the out of home sector consolidating in 2018 with major acquisitions from JCDecaux (APN Outdoor) and oOh!media (Adshel), the sector’s trade group has opted for an unaligned industry veteran to keep the peace.

The Outdoor Media Association (OMA) board has appointed Charles Parry-Okeden (pictured) to step into the role of chairman of the OMA and MOVE (Measurement of Outdoor Visibility and Exposure), for a two-year term.

Parry-Okeden told Mediaweek he had recently left the OMA board when he sold Executive Channel Australia to Brendon Cook’s oOh!media. “To be a member I had to have an outdoor company so I no longer qualified. That was just over two years ago.”

There is not much Parry-Okeden doesn’t know about the sector though, first working in outdoor for Buspak back in 1993. “I have been in the outdoor sector for a little while,” he grinned.

As to recent ownership upheavals, Parry-Okeden added: “The landscape has been redefined over the past few years through mergers and acquisitions. The real driver of change has been more the digitisation within outdoor.”

He didn’t have any problem with our suggestion he was a neutral candidate for the OMA role in a market overshadowed by two outdoor giants.

“That is very much the case. I wouldn’t discount the other players within the sector though. They have growing businesses and are very influential in shaping the sector. My role is to listen to all of the OMA members and all of the buyers we deal with to help navigate some of the challenges we have.”

“The majority of that continues to be driven through digital. Digital now represents over 50% of our main members. That is in line with other major international markets.

“I’m excited to again be working with the OMA and MOVE. In particular, I’m focused on how we can continue to collaboratively embrace technology, as a sector, to further thrive in the evolving media landscape. I look forward to working with the team to achieve some very ambitious goals and setting the bar high for the industry overall.”

In his role as a global CEO, Parry-Okeden has overseen successful capital raisings, the sale of ECN Australia, and the continued expansion of ECH across Europe. In 2008, Charles established a successful B2B business model with the launch of Australian Media Channel (Media i) whose contribution to the media industry was a factor in his induction into the Media Federation Hall of Fame in 2017.

As to juggling his various international commitments this year, Parry-Okeden told Mediaweek: “I discussed that in detail with OMA chief executive Charmaine Moldrich and members of the board before I agreed to take on the role. I wanted to make absolutely sure I could invest the necessary time into the role. I am very confident I will be able to do that.”

Looking to the future, Parry-Okeden said: “The priorities for us as I see them are to continue to invest in and innovate with MOVE. As the sector digitises that brings new measurement challenges and we are very focused on finding the best solutions. Regulation is always important and we do a lot working with all the different government bodies.

Parry-Okeden has already attended a couple of board meetings this year which he chaired.